The Dwarves is an RPG with a fantastic story, interesting world, and a unique travel system. Unfortunately, that’s about all it’s got going for itself. Choppy frame rates, clumsy combat, and shallow character customization await any who choose to venture forth.

Let’s start with the shallow customization. For an RPG releasing in 2016, there are surprisingly few options. When you level up, you can slowly work down a skill tree that isn’t very diverse. That’s, well, that’s about it. You’ll pick up items along the way and can sell them in shops, but they don’t really do much. Even if King Art and Nordic had implemented a very simple stat system so you could choose whether you played more like a tank, ability user, or damage dealer, The Dwarves would be vastly improved.

“The one glaring issue is the amount of micro-managing you have to do to keep your heroes fighting.”

As for combat, it’s not bad but it isn’t great either. You play in real time but can pause the game to line up abilities or coordinate multiple attacks. The one glaring issue is the amount of micro-managing you have to do to keep your heroes fighting. They lack any sort of AI aside from “if monster is in front of me, attack!” and you’ll often find yourself wondering why your one hero is off on his own with no help to be found. Well, it’s because they don’t have any sort of follow AI and you’ll need to manually tell each dwarf to move forward and group up.

When you’re in an enclosed area, this isn’t so bad. However, any map that’s larger than a couple screens and you’re likely going to find yourself slowly reorganizing your band of ruffians. On PC, I can imagine this isn’t as bad, but playing with a controller it became frustrating. 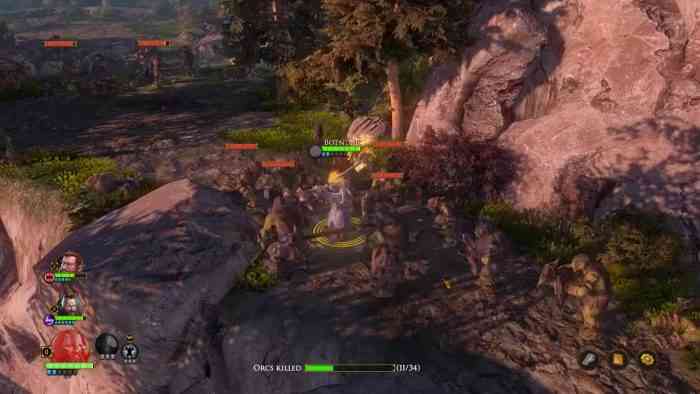 To top this off, combat can lead to performance issues. It’s probably because there are so many enemies on screen. These big battles look and feel great right up until you start getting hitches and v-sync issues. Again, this might not be the issue on PC, but on console it gets pretty bad sometimes. It really takes you out of the moment. Simply because of these performance issues and combat already being mediocre, I actually enjoyed all of the exploration sections more than the combat.

It’s obvious that The Dwarves is a story-heavy RPG, and that’s great. Most of the dialogue and lore is interesting, and the cutscenes do a great job of introducing characters and plot. For those of you who love out of combat gameplay, there are plenty of dialogue choices and non-aggressive sections of the map where you can help villagers with your dwarven smithing or avoid potential thieves along the road.

“Selecting areas you can’t go to resulted in a glitchy cursor bouncing around, and the UI in general lacks polish.”

The map is large but most of it is filler and inconsequential due to the lack of equipment and game-changing items. There’s a system in place for over-land traveling where you move a pawn on a board from area to area, with seemingly random or timed encounters along the way. It’s great being able to see all the other pieces on the board moving about as you do, but it’s a bit overwhelming when you first set out. Overall, the map system they went with is a great idea but needs some tweaking. Selecting areas you can’t go to resulted in a glitchy cursor bouncing around, and the UI in general lacks polish. 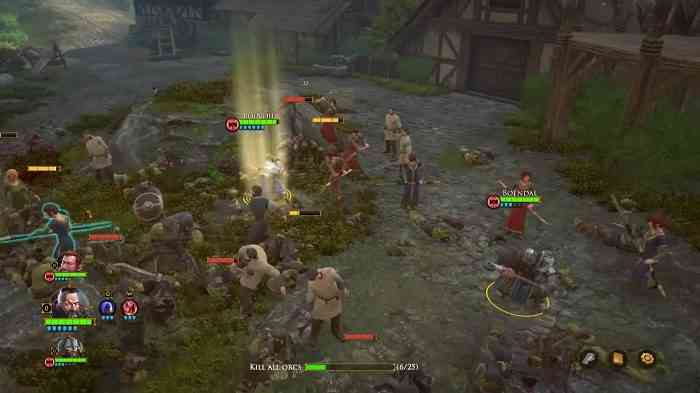 The art is actually good for the most part, with likeable heroes and villains standing out from the crowd. Environments that are involved in the main storyline are interesting and visually pleasing as well. Some of the other playable areas are a bit generic, but they still fit into the world overall.

The only really good part about The Dwarves is the characters and the world they live in. It’s an interesting tale, and one I’d gladly sit through if the combat was improved, load times were decreased, or any of the RPG elements had more depth. Unfortunately as it is currently, I can’t recommend this game unless you’re a die-hard fan of everything Dwarven and need your next fantasy fix right this very second. 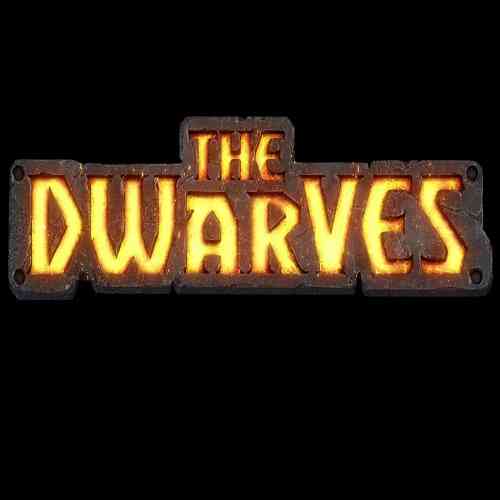