The Crew: Wild Run Review – An Expansion That Improves on the Original… Because Monster Trucks

When The Crew touched down on the PS4 and Xbox One a little over a year ago, many were disappointed. While racing around the expansive open world was a lot of fun, especially if you brought some friends or your crew, the connection issues and pay-to-advance micro transactions dampened an otherwise decent racing experience. The Crew had plenty of potential and was hyped up to be a fusion of racing with RPG style upgrading but it fell well short of the finish line. A year later The Crew has resurfaced with an expansion called The Crew: Wild Run. While the expansion seemingly arrived out of nowhere, could it possibly make up for the disappointing base game? In some ways, it has.

One of the perks for hanging on to the game this past year, and really has nothing to do with the expansion, is when the Wild Run arrived all players of The Crew experienced a free update. Now if you bought the retail version of “The Crew: Wild Run Edition” the base game, upgrades and additional content is all part of the package. Yet if you already own the game, you’re getting some nice enhancements. This includes updated graphics, new lighting effects, redesigned areas adapted for all types of vehicles and the all-new weather system.

“While the graphical upgrades and the addition of rain is unquestionably a nice feature, The Crew still lags behind some of the other heavy hitters in the genre.”

While these graphical upgrades certainly improve the overall look of the game and the addition of rain is unquestionably a nice feature, The Crew still lags behind some of the other heavy hitters in genre. Games like Forza and even Need for Speed for that matter simply look and play much better than The Crew. That said, the game is brighter and more vibrant than it was a year ago. So you have to hand it to the development team for listening to its fans and giving them what they wanted. The experience is definitely much more refined than it was a year ago.

So what do you get in the actual expansion? For starters, you get four new vehicle types: dragsters which are designed to reach top speeds; drift cars that demonstrate tight control; monster trucks that can perform backflips and crazy jumps; and a range of agile motorcycles geared to take on any vehicle on and off the road. That is not all of course, as Wild Run also includes a few new challenges. 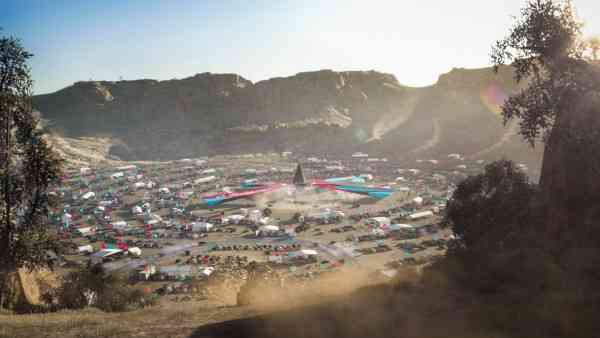 Advertised as the largest challenge in a driving game to date, “The Summit” is a true test of your driving skills across a range of terrains. Each summit lasts around three days on average where two Summit Qualifiers will pop up every week. After a full month of competition, the best participants get access to the Monthly Summit Finale in order to battle to become king of the road and be rewarded with an exclusive new vehicle.

The Summit is the heart of this expansion and has you doing more than just racing from point A to point B. The Summit will have you doing drift races, drags races, and doing stunts with monster trucks. The monster trucks are an absolute riot. Granted the controls feel a tad floaty and unnatural, nevertheless it is still a blast to zip across the Nevada desert performing all sorts of stunts ad nauseam.

“The Summit will have you doing drift races, drags races, and doing stunts with monster trucks. The monster trucks are an absolute riot.”

When you can find enough people online, which is a bit of a task at times, the events are highly enjoyable. With added weather effects, monster trucks and bikes, The Crew: Wild Run offers much more variety than the base game making for a more complete racing package. It is still a massive and persistent world that contains rewarding gameplay.

The Wild Run also includes some Freedrive events. While nowhere near as exhilarating as The Summit events, here you can challenge your friends and create your own race in The Crew’s open world. These events are located everywhere and can be somewhat simplistic, maybe even a little mind-numbing.

For a racing game we have all since forgotten about, The Crew: Wild Run injects some life into Ubisoft’s ambitious racer. The improved visuals, new lighting effects and weather are noticeable enhancements. The new vehicles, specs and challenges are enjoyable adding some much needed variety to the game. Yet at the end of the day, The Crew: Wild Run doesn’t measure up to other racers on the market. Franchises like Forza and Need for Speed have such a head start, it will take years for the Crew to catch up in terms of overall quality. If you have stuck it out with The Crew since 2014, the 25 bucks for the expansion is money well spent. If you haven’t tried The Crew yet, you’d be wise to spend elsewhere. 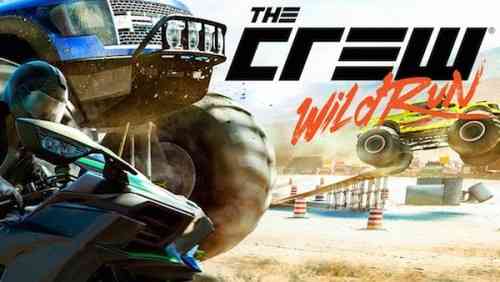