The definition of a “Charnel House” is a vault or building where human skeletal remains are stored. They are often built near churches for depositing bones that are unearthed while digging graves. The term can also be used more generally as a description of a place filled with death and destruction.

With a title that carries such implications and you are one with a bend towards horror, suspense and mystery then independent game maker Owl Cave has crafted a point and click adventure game for you, with a few caveats.

The first one that will catch many gamers off guard is The Charnel House Trilogy is not a trilogy in the true sense of the word. From a storytelling point of view it feels more like the first third of a trilogy, maybe the first half at best. True the game consists of three short games packaged as one: Inhale, Sepulchre, and Exhale. But the story these games tell is not complete.

The middle game “Sepulchre” was released for free first and is written by Ashton Raze who previously scripted Richard & Alice. The game is drawn by Ben Chandler know for The Blackwell Epiphany game. In Sepulchre you play Dr Harold Lang who is about to board a strange midnight train on his way to the mysterious Auger Island. Once onboard the train you meet some very strange characters including a very ‘The Shining’ bartender Floyd, odd fellow passengers and objects, and a mysterious train conductor. Sharing your journey is another passenger you met at the train platform, a slightly less mysterious young woman, Alex. Your goal is to unravel all the mysteries and determine how they fit together.

The second caveat about these games is that they show their indie roots when it comes to graphics. If you have played games like The Blackwell Chronicles or other Wadjet games you know what to expect. Characters are very blocky and the game uses portraits to give you a better sense of how they look. But if you like these types of old school point and click games that emphasize storytelling over flashy graphics and deep gameplay then you most likely know that coming into this game. For the uninitiated or curious you would do well to check out the game trailer to see how it looks. 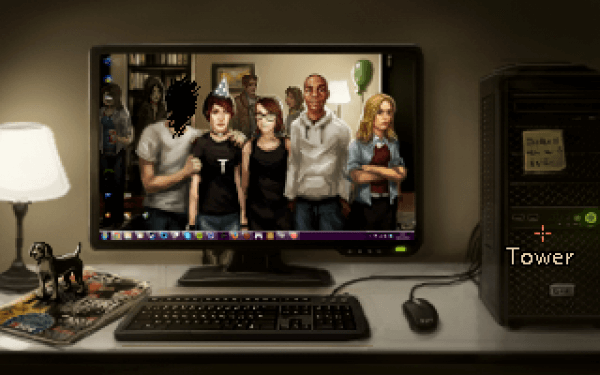 The final caveat is a truly subjective one and your response compared to mine will undoubtedly vary. As mentioned the strength of these types of games is the freedom the game creators have in telling the type of story they desire. The Charnel House Trilogy goes into some dark places which I like and the overarching story being told here is definitely well crafted and intriguing. Where the game falters is in it’s over reliance of profanity. I am no prude and fully agree that a well-placed expletive can really drive home an emotional point. But like many things there is a balancing act in storytelling and for me, the use of profanity was overdone to the point where it began to detract from the story rather than enhance it. This may not turn out to be an issue for you but for me it did.

The Charnel House Trilogy sets up an intriguing mystery but doesn’t quite complete it. While some issues hold the game back somewhat, there is no question this was an enjoyable five to six hour diversion akin to reading a good story. Although nothing is mentioned on the Owl Cave website the promise is there for a continuation of the story and that is a good thing as I would gladly return to this world with Alex and Professor Logan to finish their stories. 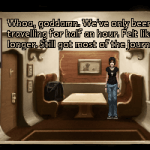 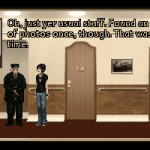 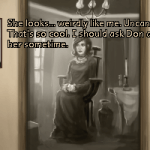 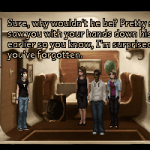 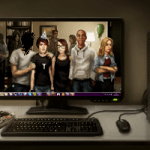 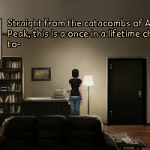 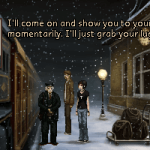 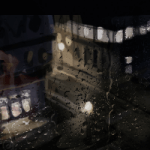 Next JumpJet Rex Review – Dino Speedrunner Much Better Than Advertised
Previous Slow Down, Bull Review – Light Hearted Fun for a Charitable Cause