The Bridge Review – Brain Crippling Difficulty For This Compelling Puzzler

The Bridge is a physics puzzler that is based upon the artworks of M.C. Escher. You play as an Escher-like character in a 2D world where you are given control over the orientation of the landscape to screw with gravity and which way is up in order to complete the maps. The end product is a fun enough little puzzler that may leave with a bit of brain cramp in the end.

The Bridge gets by in its niche market by having a unique art style and being inspired by a legendary artist. Most of the levels are fairly recognizable as Escher artworks and the hand drawn art definitely makes it visually compelling. The levels themselves have you spinning the maps to get you to the door without falling off into oblivion or getting crushed by ‘The Menace’ which is just an angry cannonball. As one might expect, the levels get more complicated as you progress as they toss more and more obstacles in your way. One of the best aspects of the game though is the time reversal. If you make a mistake and it screws up the puzzle, well, just warp time back to before you did that a la Prince of Persia. It’s really handy and keeps you from screwing up too badly.

There are four stages to the game and the first three, while marginally difficult, can be conquered with some good ol’ fashioned thinking and time commitment. The fourth stage, however, is a nightmare. Sure, the first three had some mind bending 3D images you had to adjust your brain simply so you can process how to get from point A to point B. They also have some gravity mechanics that are tedious, but manageable. The fourth stage has all of that but they’re a million times harder and all at the same time and each stage is infinitely worse than the last one. If you need a challenging physics puzzle, these are some of the most ridiculous I have ever encountered.

You can also play back through the levels on Mirror Mode which is, you guessed it, a mirror version of each level. This doesn’t seem particularly hard except when you actually sit down and try it and you have to teach your brain to remember that as well. To say it gets complicated is a bit of an understatement.

“If you need a challenging physics puzzle, these are some of the most ridiculous I have ever encountered.”

Of course, this is both a detriment and a benefit. The learning curve of the game is pretty drastic as it goes from workable straight to ‘F#$@ You!’ in no time. For those that enjoy a truly challenging puzzle, this is ideal. For those who don’t want their head to hurt as you try to factor in every nuance of the map as well as gravity… well, it can be daunting. I suppose it’s really all about what you’re after. On an aside, I have no idea what it was that tied these levels together. There’s some dialogue between stages, but I have absolutely no idea what was happening. It was like watching a 2D cartoon, written by David Lynch. 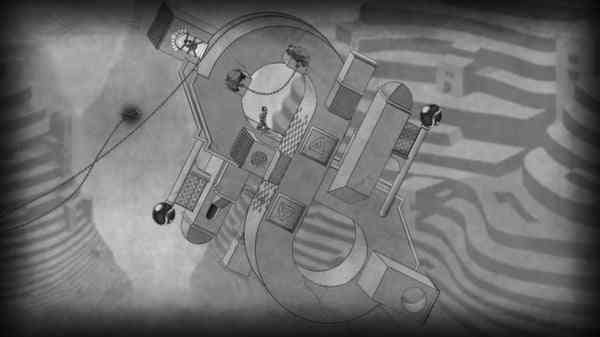 Overall, The Bridge gets by well on its unique influence, style and on its difficulty. It’s a perspective bender that will leave your brain hurting and really challenges you in the puzzle solving genre. Yes, it’s short and I have no idea what ‘story’ tied it together, but it really is one of the most challenging puzzlers that I’ve played. With cross promotion between your Vita, PS3 and PS4, it’s a cheap pick up that will definitely scratch that puzzle itch you’ve been having! 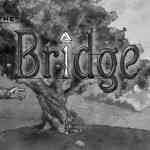 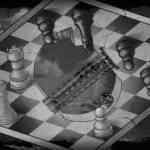 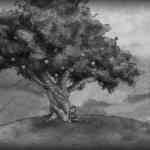 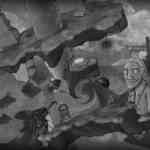 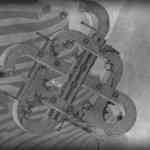 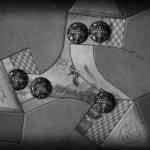 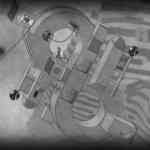 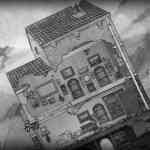