The Amazing Spider-Man 2 (PS4) Review – A Giant Web of Suck!

For nearly a decade I have been reviewing Spider-Man games. During those years Spidey has seen his share of ups and downs but ever since developer Beenox took over the franchise, Spider-Man has consistently delivered a solid web slinging experience. That run of success has unfortunately come to a grinding halt with Beenox’ latest entry into the Spider-Man series of games. The Amazing Spider-Man 2 is anything but amazing. Listen, I enjoy a mindless Spider-Man experience as much as the next guy. I was looking forward to what the next generation Spidey had in store; yet at the end of the day, this Spider-Man game was just so such of a disappointment.

Before I get into all the aspects of the game that left me shaking my head, I should start off by telling you The Amazing Spider-Man 2 features no cooperative gameplay or multiplayer component at all (offline or online). As a result, this review will focus solely on the games single player aspect which is unfortunately all that is offered. Maybe this is a good thing given the less than stellar experience but certainly the lack of a co-operative mode could be viewed as a missed opportunity here. 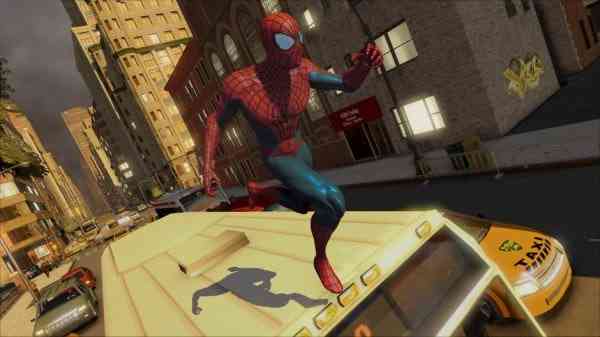 The Amazing Spider-Man 2 storyline isn’t linked to the big screen movie in any way. Perhaps this was strategically done as apparently the movie stinks as well. Regardless, you do get a completely separate storyline that is about as bare bones and paper thin as a plotline gets. Essentially, The Amazing Spider-Man’s uncle, Uncle Ben (wait, what, isn’t that rice!?!), gets shot and you embark on a journey to discover who shot him. Sure there are a few twists and turns along the way but this basic plotline acts as a springboard for this forgettable Spider-Man experience. Otherwise the rest of the storyline exists as merely a backdrop for the all the villains and boss fights you encounter in the game.

Much like previous Beenox Spider-Man games, The Amazing Spider-Man 2 allows you to free roam the virtually re-created New York City by swinging from building to building while taking on the single player chapters, stopping gang thugs, collecting comic book pages, taking photographs, stopping car chases, saving civilians, etc. Sound familiar yet? You better believe it does. This is largely my single biggest gripe with the game. It has far too much of a ‘been there and done that’ feeling to it. It doesn’t feel new at all. Throughout my entire play through, I felt like I had already played this game. Perhaps it was due to the lack of budget or perhaps due to a short development period but The Amazing Spider-Man 2 doesn’t bring all that much new to the table.

What is does manage to bring to the party doesn’t really push the franchise forward in any way. For starters, the web slinging mechanics have changed but not for the better. Before I pile-on the web slinging aspects, I do appreciate how the development team took a more realistic approach this time around. Your web no longer attaches itself to thin air or the clouds. This time you have to put a little more thought into it and actually connect with a building or surface. Each of Spider-Man’s arms now map to their corresponding trigger on the game controller. Hitting the left trigger will make Spider-Man shoot webbing from his left wrist to the nearest attachable surface on his left, while the right trigger will do the same for the opposite side. Sounds great in theory but in the end it feels awkward and a chore. Not to mention it’s glitchy and the camera seems to have a mind of its own at times. The web slinging got to the point where I would abandon it in favour of using the web rush mechanic to advance to the nearest surface or building. That fun and thrill of slinging away through downtown Manhattan is gone and frankly that was one of the most enjoyable aspects of the previous Spider-Man games. 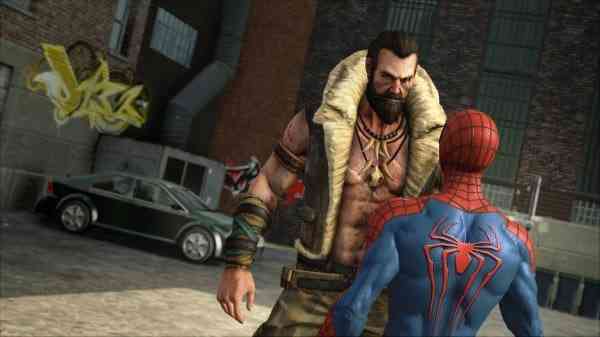 The combat in The Amazing Spider-Man 2 also remains largely the same as previous Spidey games. It is enjoyable in spurts and there is a reasonably deep upgrade system. Yet the combat gets old real fast and the upgrade system is virtually the same system as before but with a fresh coat of paint. Additionally, far too many enemy AI offered up little in the way of a challenge. You could take them down in your sleep. Needless to say, it’s underwhelming.

Overall, the visuals in The Amazing Spider-Man 2 fall short. Granted our main hero himself looks pretty good and the amount of detail that went into his suit is fantastic right down to the treading on the bottom of his feet. Some of the cut scenes look sharp and there were occasions where the game showed some nice looking visuals. Otherwise, New York City doesn’t look as sharp as I would have liked, enemies look too generic and the graphical glitches are frustrating to say the least. I am hoping some of these issues will be rectified with a patch. Then again, I likely won’t be firing up the game anytime soon to see if the fixes are in.

Much like the games visuals, the sound is equally forgettable. The voice acting is grating and a little too over the top. The sound effects are nothing special and the music soundtrack remain largely unchanged from previous Spidey games. It’s an all-around lacklustre effort in the audio department. 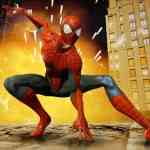 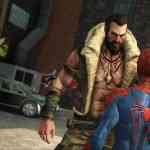 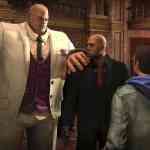 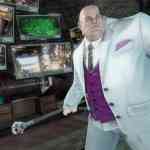 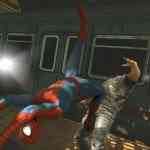 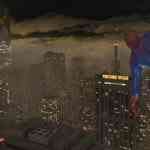 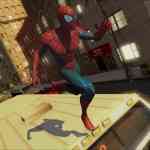 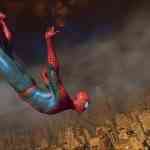 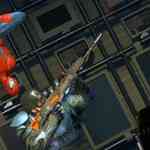 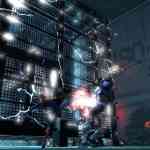 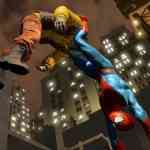