TerraTech Review – Might Be a Dream on Steam, But Is a Headache on Console

Tapping into a real-world problem, Payload Studios produced TerraTech, a sandbox construction sim set in the distant future that will illicit thoughts of Minecraft, but in vehicle form. What type of vehicle? Well, that’s up to your imagination and the blocks you have at your disposal. There’s been a lot of great talk about this bad boy, so a console port seemed inevitable. While the game is still great, the transfer from PC to console has left a lot to the imagination, undercutting what should have been a very fun, very fulfilling experience.

In the future, Earth’s resources have been depleted, and thus surveyors, aka the player, venture out into the stars to find and harvest resources to send home and turn a tidy profit. You start small and the goal is to grow into a harvesting titan, smashing your competition and building an empire. Armed with a relatively simple design of block building, the breadth and width of your fleet is only beholden to the confines of your imagination… within reason, of course. Whether you bank on defense, speed, or simply a lot of weapons, you can build it in Terra Tech.

Time Consuming to the Max

The main aspects of the game are building, fighting, and harvesting. This oddly simple structured game can end up consuming hours of your time as you harvest to build the right equipment, so you can win the fight to get better equipment for harvesting, etc. The unending loop makes for some serious time commitments that you begrudgingly give up from the payoff of completing the task you set out to.

There are other modes of play to get into as well, just in case a procedurally generated world isn’t enough. There’s Creative Mode, where you can build to your hearts content, moulding the blocks into whatever concoction you can think of where you can then save and share you designs. There’s also the Gauntlet mode where you race on a time trial to top the leaderboard while dodging attacks and obstacles. This is the spot to show off your vehicle prowess as you have to be in control of your vehicle while also surviving what’s being thrown your way. There is also a online component, but that is a PS Plus exclusive feature, something I may have fell behind in the recent weeks. 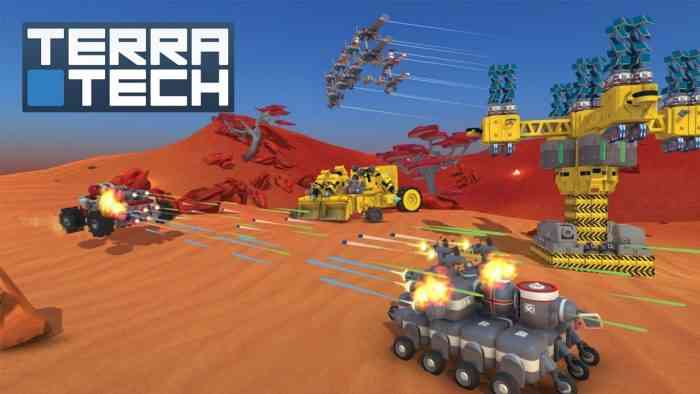 While there is a lot that TerraTech offers in the way of time-consuming gameplay and an awful they get right, playing it on my Playstation made it very apparent to me that Payload had gotten this all right… on the PC. The interface doesn’t seem to have been updated since 2015, which I can’t fault them for except that there doesn’t seem to have been an attempt to change the controls to a controller over a mouse and keyboard. Heaven forbid you could drive in a straight line or get a good look at where you’re trying to attach blocks or accessories, and god help you if you want to pick something up. Let’s just focus for a second on the fact that having control of your vehicles and moving blocks around to build things are basically the only two things that you need to do in Terra Tech. The levels of frustration I went through as I toggled sensitivities and inverting cameras only to have made things worse as I just tried to add more blocks for an extra gun turret was enough to make me rage quit my building sim game.

Payload hit pay dirt when they dropped TerraTech, a fun, time suck that lets you build crazy vehicles and blow stuff up. It’s been a big hit for them and well earned! However, the port over to console seems to have a hit a bit of a snag as the controls are almost unusable in a game that demands tight controls. For as much time as I’d like to continue to sink into this game, trying to master the controls that seem to be designed to fight you was a lesson in futility which I don’t hope to repeat any time soon. 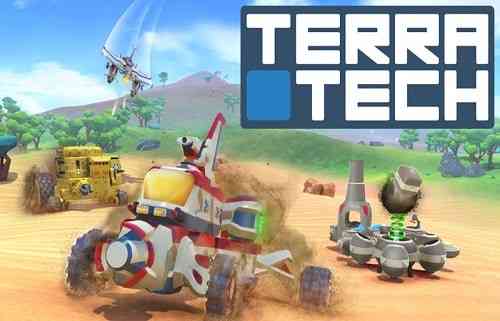 Myth of Empires is the War Sandbox Game of Your Dreams