Syndrome Review – These Bugs Are Too Spooky For Me!

Syndrome creates a strange dilemma in which solid tone does not deliver a satisfying horror experience. Syndrome has too many issues to create an immersive experience as it is spread far too thin and clearly unfinished in many respects. While the visuals and sound create a thick atmosphere of dread, it is soon overcome by the boredom and confusion its repetitive environments and tedious backtracking creates.

Syndrome reminds me a lot of Doom 3, both the good and the bad. Both games have a solid presentation but feel wrong, the subtle nuances of control missing and the overall design philosophy missing the point. Both games should be scary but simply are not. The heavy shadows and grim environments promising horror the game cannot deliver. In Syndrome’s case, this is primarily due to its repetitive nature and bugs.

In spite of how unfinished the game feels, the graphics and sound design are surprisingly good. Care has been put into how the game should look and feel and this shows, especially in the early parts of the game. For an indie game, it is very pretty, and it certainly isn’t the graphics engine or art design the ruins the experience. Special note should be given to the jump scares. As a horror veteran, I usually see jump scares coming a mile away, and yet Syndrome managed to catch me off guard on more than one occasion.

“Syndrome has a solid presentation but feels wrong, the subtle nuances of control missing and the overall design philosophy missing the point.”

While the game may look and sound respectable, it plays poorly. The controls feel stiff and when combined with frustrating amounts of backtracking small flaws become far too obvious to ignore. The level layouts are confusing and most of the time I simply plowed into doors until one opened. Some locked doors have a big glowing indicator that they are locked, others do not and the only indication that they are locked comes when you smack your face against them. It’s also strange how most lockers are completely empty, making exploration feel pointless and yet I was always full of health items and scavenged food. I got lost often and at times the game simply wouldn’t progress. I had to reset a previous save once because a keypad glitched out and refused to accept a lock code. Because the game is filled with fetch quests through the same environments, these quirks get old really fast. 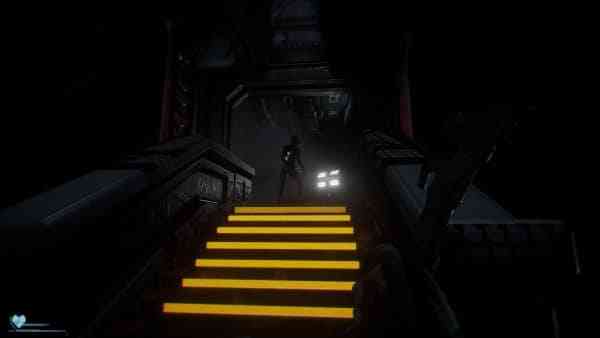 I took more damage from environmental hazards than monsters. My primary nemesis was the live wires running along certain corridors but steam vents deserve mention as well. I’m going to illustrate this with a story from my first two hours of gameplay. An hour into my first play through I took my first damage because I walked up to what I thought was a flare and was electrocuted. That didn’t kill me but then I stepped into another room and simply died, to what I thought was another wire. This is when I realized there wasn’t actually an autosave or checkpoint feature. The game had not told me how to save (it saves at a kind of save station as it turns out) and I spent the next half hour figuring out what went wrong, learning to save, and getting back to the point where I died. I carefully re-entered the room and looked around for my killer but there was no wire, no steam vent. I walked around perplexed for a few minutes trying to figure it out. Then I took damage from at steam vent that wasn’t currently firing steam. My best explanation is a bug killed me. I have been hurt by invisible steam, steam which inexplicitly doesn’t indicate as normal, wires missing their glowing texture… the list goes on. This is all before you even encounter an enemy, which happens surprisingly late into the game, long after the atmosphere has fallen victim to boredom’s insipid hand.

“While not utterly broken, it doesn’t do anything to stand out from its peers so there isn’t much reason to pick it up.”

When enemies do finally appear, the combat is sluggish and the stealth problematic and prone to failure. But neither of those problems are an issue as most enemies are easily kited as their attacks and movements are laughably slow. In short, the enemies are not threatening, and therefore not scary. This really kills the experience.

In short, Syndrome is disappointing. Your level of disappointment will depend on how many horror games you have played as the games Syndrome borrows from are all substantially better. If you haven’t played them already, Soma, System Shock, and even Dead Space all provide a better version of the sci-fi horror experience. While it may seem unfair to compare an indie game to those titles, it is important to remember they can all be purchased on Steam. Soma only costs a few dollars more and you can purchase both System Shock 2 and Dead Space for less than Syndrome. While not utterly broken, it doesn’t do anything to stand out from its peers so there isn’t much reason to pick it up. If you simply have to play another sci-fi themed survival horror, I would suggest waiting for a few more patches and a price drop before picking up Syndrome, unless, like me, you find invisible steam utterly terrifying. 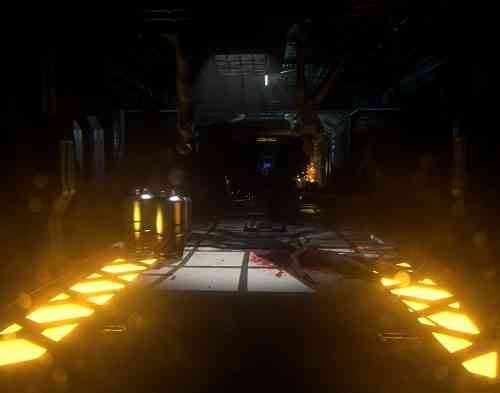 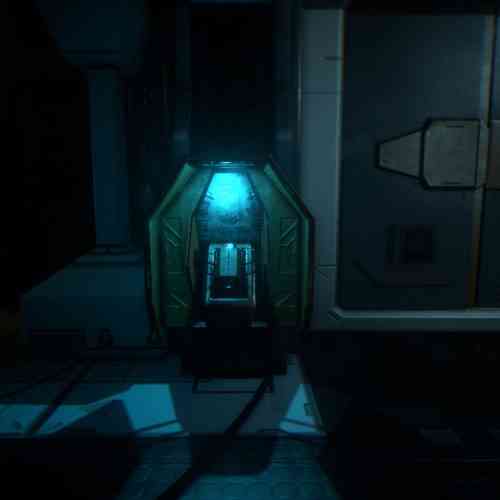 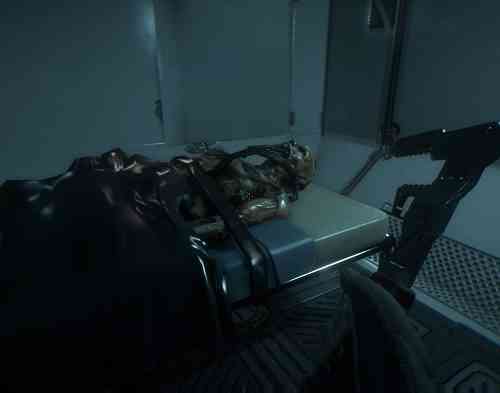 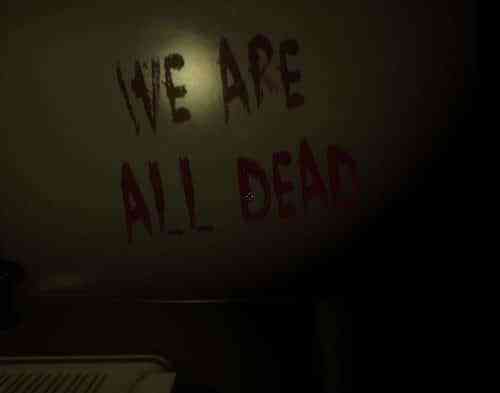