Soul Sacrifice takes place within a dark fantasy world. Sorcerers hunt grotesque creatures and sacrifice them to increase their own power. You play as one of many sorcerers.  After witnessing the awful sacrifice of another imprisoned character, you find a living book called Librom. Librom serves as your companion, guiding you through the game while offering hints on how to complete your current objective. Librom also teaches you the ways of sorcery and combat. This introduction is bizarre, though it serves well to establish Soul Sacrifice’s darker tone.

As you flip through Librom’s many pages, you’ll be given the chance to relive the memories of the authors. These are called Phantom Quests. Generally a phantom quest is simple enough where you are sent to a specific area to slay a set number of enemies. Upon killing an enemy you can either save them or sacrifice them, which in turn will boost defensive stats and offensive stats respectively. As the game progresses, these stats carry more weight, determining what spells you are able to use. 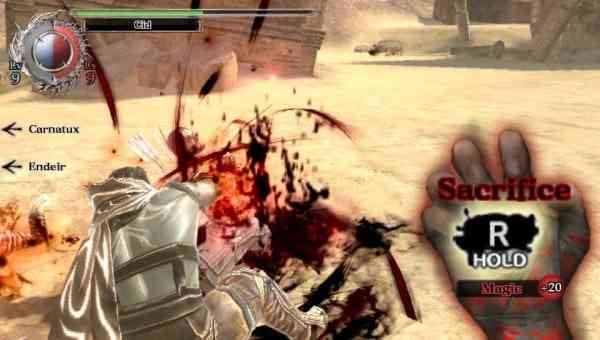 The moral themes present in the game are nothing new. It’s clearly very black and white. The save/sacrifice mechanic during combat does lead to some really cool gameplay situations though. Sacrificing other party members, for example, will launch a massive spell that can turn the tide in any one of the game’s many challenging boss battles. On the other hand, if you choose to save a party member it will cost you half of your health, but it gives you some reassurance in the case that you need to be revived during combat.

As a whole I found Soul Sacrifice’s narrative to be quite dull. Character development is hardly present, and often I found myself wanting to learn more about the world I was playing in. Flipping through Librom’s pages provides limited information. Occasionally you’ll be treated to some pretty art, but generally you’ll be stuck listening to a boring voice actor work his way through an awkwardly written script. If you can slog through the awkward narrative you’ll discover one of the most visually impressive games on the PS Vita in recent memory. The incredibly detailed environments, unique art style, and grotesque yet cool monster design all fit together perfectly. The monsters you’ll face are truly some of the most unique you’ll ever set eyes on. Levels are equally as visually entertaining, and there are a decent amount of different stages you’ll get to visit during your time with the game.

Combat is where you’ll be spending the majority of your time. As a sorcerer you have six slots to equip what are referred to as Offerings. These Offerings serve as items that you tap to utilize their unique spells. Basic offerings can be upgraded and fused allowing for more uses and different effects, which adds a lot of variety to potential builds. Spells are diverse, ranging from multiple forms of attacks, healing spells, and general support spells. Chaining techniques with those of either your AI or human player companions will help you distract, stun, and ultimately kill any enemies that intercept you in your travels. These combat mechanics work well, and it never felt as though I were forced to chain combos with other characters. The combos felt very natural to pull off and I found the combat system and its foundation to be solid. 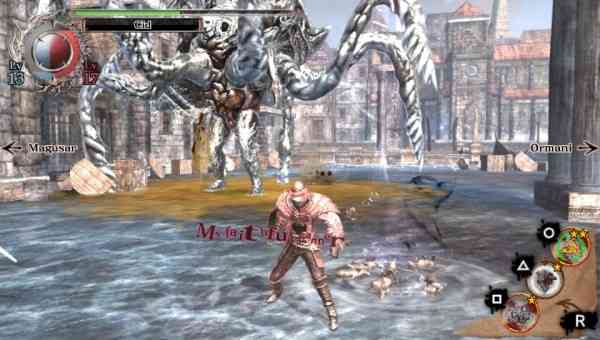 When facing larger foes Soul Sacrifice shows how challenging it can be. At times the difficulty curve can be pretty unforgiving. When this happens, level grinding on easier stages is often the most straightforward strategy. Unfortunately, because of how linear the game is, this means that until you grind levels and attain better gear you’re pretty much at a stand still. I found that during the last quarter of the game, I was having to go back and level grind frequently. To me this came across as a way to stretch out the game and its length. Those frustrations aside, falling massive and powerful beasts never ceases to make you feel awesome. Some of the most challenging battles can last anywhere from 15-20 minutes, so prepare yourself for a lengthy fight. It should be noted that there are no check points during these battles, so its wise to set aside a big block of time when entering a big fight. Once you get things to click into place and get a hang of the combat system it is very rewarding when a grueling battle is won.

Soul Sacrifice is a decent solo game, but it’s an even better multiplayer game. Teaming up with others online, either friends or random folks, really brings out Soul Sacrifice’s strengths. The gameplay dynamic changes quite a bit when deciding if you should sacrifice a buddy to trigger a devastating spell or if you should keep each other around just in case you need an extra helping hand. Human companions are always superior to computer-controlled allies. This is prevalent in any multiplayer RPG though. The sense of camaraderie is great when working together to topple a leviathan, not to mention how rewarding it is to create dynamic strategies involving everyone’s spell layout with there own Offerings. Soul Sacrifice’s single strongest trait lies in the ability to map Offerings that link up with each member of the party. This allows its combat system to flourish in ways it can’t while being played solo and it is great.

Soul Sacrifice is a solid action game and stands as the best action RPG on the Vita at this point in time. There’s a strong element of cooperative play, plenty of character customization, and about 30 hours of gameplay available. That being said, I am somewhat disappointed by the lack of story as the games awkward and overwritten narrative doesn’t hold up well when compared to its amazing visual design. At the end of the day Soul Sacrifice has great content to play with some friends, but if you’re on the look out for a story driven RPG you may, and I stress may, want to look elsewhere. 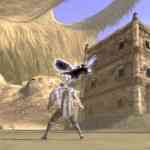 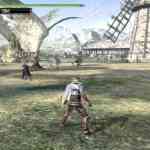 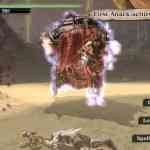 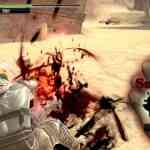 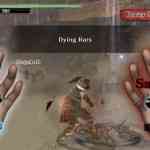 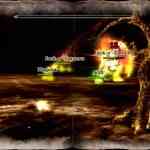 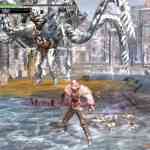 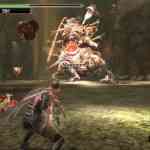 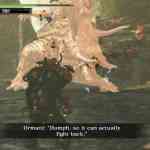 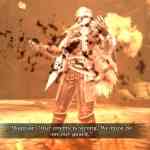 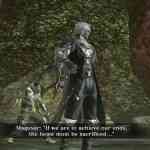