I really, really wanted to play the latest Shadowrun game all the way through, but the launch has gone horribly wrong. There has been a ton of issues with lag and due to the always online nature of the game, even solo players were hindered. It didn’t take long for the developers to notice the problem, and the current solution, which is nothing more than a band-aid, is to reset the servers every two hours. Unfortunately, it only takes roughly forty minutes for things to slow down again.

Currently when the lag is at its worst, expect to wait twenty seconds after clicking to perform an action. It’s incredibly frustrating, especially when you fail a mission and spent half an hour doing something that should have taken ten minutes or less. Even if the developers can fix the problem, poor performance on the first week is sure to hurt business. Hopefully everything is sorted within the next week, because the game itself is actually a lot of fun. 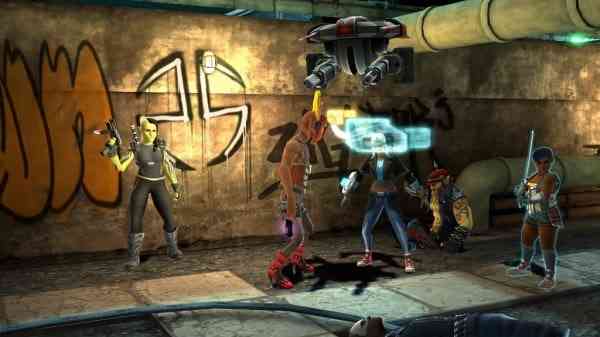 “The combat is fun, the karma system is well-done for the most part, and the missions have a good amount of variety to keep you entertained… but that lag though…”

Thankfully, the lag wasn’t present before Boston Lockdown went live and we were able to play for a couple days without issue. When it runs smoothly, it’s great! The combat is fun, the karma system is well-done for the most part, and the missions have a good amount of variety to keep you entertained. There are certainly a few things that could use some work, Shadowrun Chronicles feels like if Shadowrun Returns had a sequel.

You can expect similar turn-based tactics combat, with a four person party. In case you’re unfamiliar with the Shadowrun universe, it’s set near the end of the twenty-first century where magic and technology go hand in hand. Dragons have awoken, and the human race has evolved or mutated into orcs, elves, and dwarves. Imagine dark cyberpunk with a high-fantasy element. Just about anything and everything imaginable can happen when you go out on a run, and Shadowrunners are in high demand. Corruption is in the air, and all kinds of jobs are springing up.

The gameplay consists of roaming around the hub area, then going on runs to earn Nuyen and Karma. You can purchase items and equipment with Nuyen, and gain new skills using Karma. Sadly, the shops are somewhat barren after you progress far enough and so times you can effectively spend your wealth are few and far between. This is mostly disappointing because Shadowrun is known to have a plethora of gadgets and upgrades for your character. It’s understandable that the video game version of a tabletop won’t have everything, but this is where Chronicles loses the most points regardless of the lag. 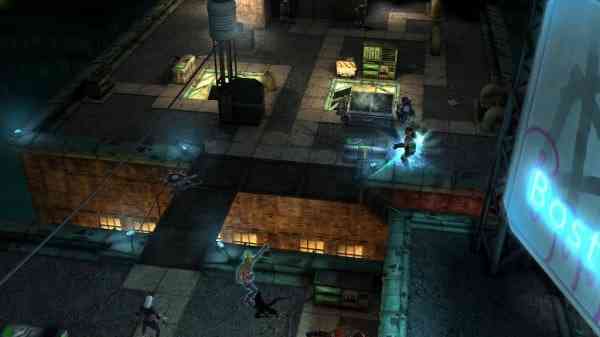 “…bearing the Shadowrun name comes with the responsibility of giving players customization to not only create the type of character they want, but to then let people play how they want as well.”

No face or charisma builds, no stealth elements, only a couple summons and a couple drones for riggers. You can’t even create a minion party because you’re only allowed to have two summons at one time. Many of these issues are due to balance; riggers and summoners are somewhat overpowered. However, bearing the Shadowrun name comes with the responsibility of giving players customization to not only create the type of character they want, but to then let people play how they want as well. If you want to create a full team of cyborg ninjas that use knockout gas and hand-to-hand combat, that should be an option. Full team of riggers with a multitude of drones and high-tech gadgets? Absolutely.

If none of this bothers you and all you’re looking for is a solid tactics RPG, then Shadowrun Chronicles: Boston Lockdown is a good buy. You’re guaranteed a lot of hours of play even without the lag slowing you down, and the combat is fun even if it lacks some depth. The art looks great and everything runs smoothly. With luck, this title will end up much like Shadowrun Returns and feature a ton of mods that add to the experience but there’s no telling what will happen. If the lag isn’t fixed soon, then not only will the current community die out but there won’t be many new users either.

It’s a shame really, because this game and any other with Shadowrun in its name has so much content to draw from. Missions, equipment, rules, it could translate to the digital world quite well. At only $32.99, I’d say Boston Lockdown is worth the money if the lag is fixed but leaves much to be desired for any die-hard fans of the tabletop game. 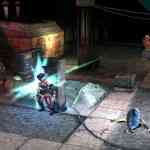 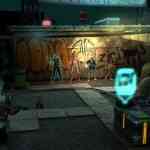 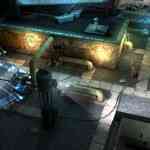 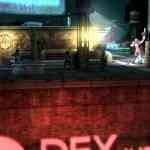 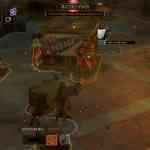 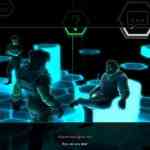 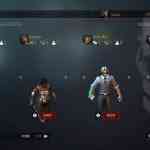 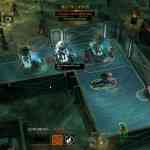 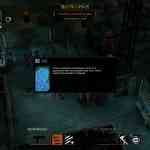 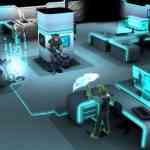 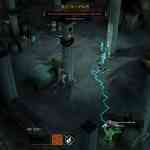 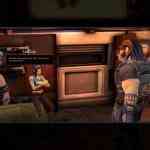