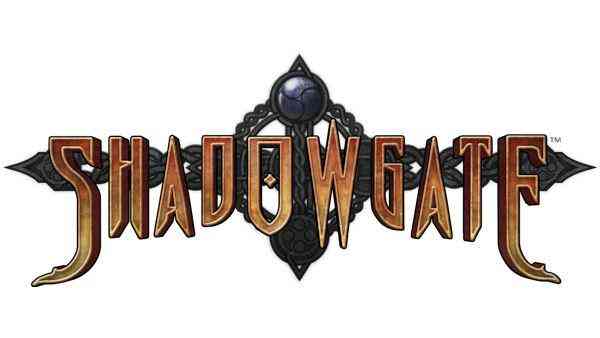 Adventure games have been around for a long time, and come in many forms – from first person action games, to old-school text adventures. Some games are merely hack-and-slash fests, while others really make you think carefully, or risk instant death. The earliest games of this genre that I can remember playing were the point-and-click kind, and I became quite fond of them.  Some had you leading a character around the screen and others had a first-person perspective. I fell in love with games like Uninvited, Maniac Mansion, The Secret of Monkey Island, and many others. They really made you think, and I miss that in many of today’s modern games. It’s no surprise then that when Zojoi’s “remake” of Shadowgate – which was funded by a very successful Kickstarter campaign – dropped into my lap, I had flashbacks to my youth; but will it live up to what I remember, or will it just be a candy-coated memory?

Before diving into your adventure, you will have three choices on how difficult you want things to be.  The normal mode always shows the user interface, and all objects and puzzles are made more noticeable, with a slight glow about them when they are in sight. “Immersive mode” hides the user interface when not in use, and objects and points of interest don’t have the same visual cues. The last mode is “Retro mode”, where the audio is changed to the original NES soundtrack, and transitions between rooms mimic that of the original 8-bit game. I personally stuck with the normal mode because i’m a bit rusty when it comes to games like this.

In Shadowgate, you are an adventurer sent out to find a wizard who has gone rogue against his Order. Your journey begins at the start of a dungeon where you find a talking skull. The skull – Yorick – will pipe up now and then with amusing quips, but he isn’t there only for comic relief. He is also meant to give you tips if you get stumped in a room. Honestly, I didn’t find his tips too helpful: I knew what to do in most rooms, but I had the most trouble figuring out how to execute them properly. A lot of it was trial-and-error, which sometimes ended up with me dying, so I recommend saving often!

The way the game works is you have a set of actions at the top of the screen that you will use to interact with the world. For example, if you saw a key and wanted to take it, you would select the word “Take” by clicking on it (or using the keyboard shortcut), and then by clicking on the key it will then be placed into your inventory.  Examining the environments carefully with the “Look” command is essential. I found myself moving the cursor carefully over each room to find points of interest, and picking up anything I could in hopes that it would be useful later on. Moving from room to room is as easy as clicking the farthest edge of the screen and seeing if I could move that way, or on a doorway on the screen.  It was sometimes a bit hard to tell which ways you could go, however. As you move from one room to the next your progress is recorded automatically on a map, which also records points of interest for you that may be useful later on. There is also a ‘back’ button, which was useful to have to quickly return to a previous room. One really neat feature was that every action you completed, from simply picking up items, to looking around the environment, is written out at the bottom of the screen in a story-book style. It’s little features like that which I felt really drew me in. All in all it’s simple gameplay that is really faithful to the old school adventure game style mechanics. 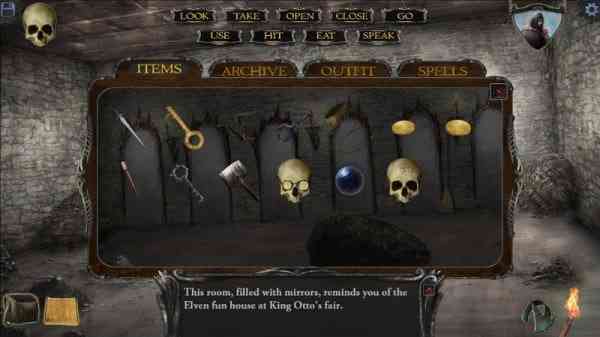 The look of the game is like something right out of a classic Dungeons & Dragons art book. Rooms remind me of well-painted artwork, with some life sowed into them. There is always something going on, such as rain effects, dancing elementals, or dragons waiting to melt the flesh from your bones. I really liked how the game presented itself, and it was definitely a challenge at times to search rooms, looking for key items.

Menus are clean, and when you view your inventory the items you collect are shown in great detail.  However, the inventory box does take up most of the screen when open, and I would have liked a feature to shrink it down. If only to make it easier to select and use an item in your inventory; using something in the room you’re currently in and having to close the window first felt a little cumbersome.

The “Retro” mode transition effects were cute, but unfortunately there is no option to have a “NES-like” visual look to the game itself (even if it were to take the new graphics and run it through a filter, rather than use the original game’s graphics) so the transitions felt a little out-of-place as a result. Retro gamers would have eaten that up and it’s too bad it wasn’t included in some way. 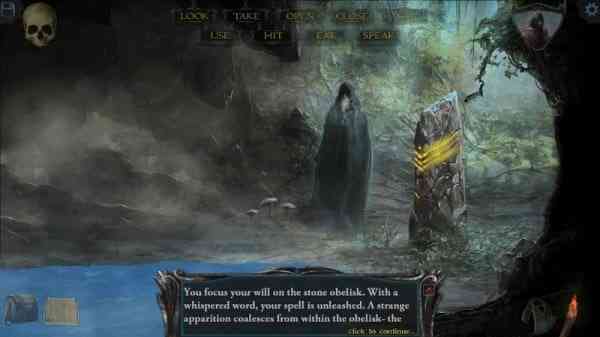 Going alongside the nice looking (and not retro!) graphics, you will be treated to a very good selection of tunes as you venture from room to room.  It seems like every room had a different audio track and set of unique audio effects. I really enjoyed the variety and it all felt appropriate, complementing the exploration and puzzle-solving atmosphere well. “Retro Mode” fares well in the audio department, as there is an option to switch to the original (and still quite fitting) soundtrack from the NES version. Fans of the original game will certainly enjoy this option.

I enjoyed my trip down memory lane with Shadowgate. It had me staring in wonder at times at the gorgeous environments – and had me pulling out what little hair I have left on my head as I wrestled with some of the puzzles!  Ultimately, this remake does a great job respecting the original game, but bringing the visuals and interface to a modern age.  So go check it out on Steam or from the official website, and get clicking! 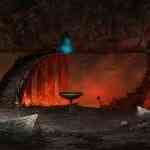 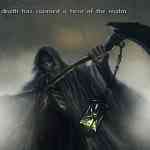 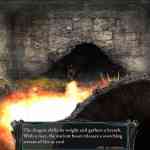 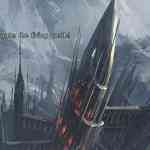 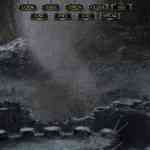 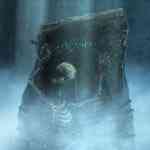 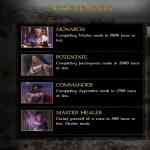 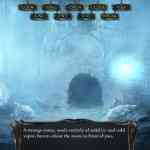 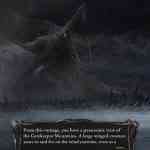 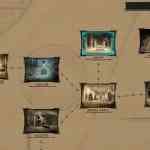 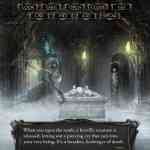 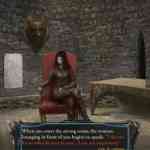