When it comes to imagining the Red Planet, there seem to be a couple of well-worn fictional paths. In one scenario Mars is a lifeless and inhospitable planet where your greenhouse full of delicious potatoes is ruined by hurricane force winds and choking dust. In the second, and more common scenario, Mars is host to all sorts of hostile alien life, happily embracing the chance to destroy the human interlopers who dare to come too close. Red Solstice 2: Survivors naturally chooses the latter scenario, in this case pitting soldiers against zombie-like monsters spawned by a virus called STROL.

The story and characters in Red Solstice 2 aren’t going to win awards for their nuanced, memorable portrayals of the human-alien conflict, in fact the player character is a faceless soldier simply called the Executor. Your role is extermination and you lead a squad of three AI soldiers (or are part of a multiplayer team of up to 8) whose task is to roam the planet in search of alien/infested/zombie life to kill. The premise is simple and straightforward enough but the game’s mechanics are where things get a little tricky.

Although Red Solstice 2 is obviously influenced by games like XCOM in the way you build out your semi-disposable squad and home base, instead of being turn-based, it is an isometric, real-time action game, with some looter-shooter vibes as well. In theory, it is a tactical shooter but in practice, things like squad placement or tactical crowd control pale in importance to everyone just using whatever weapons they have to shoot, zap or explode the bejesus out of the aliens. 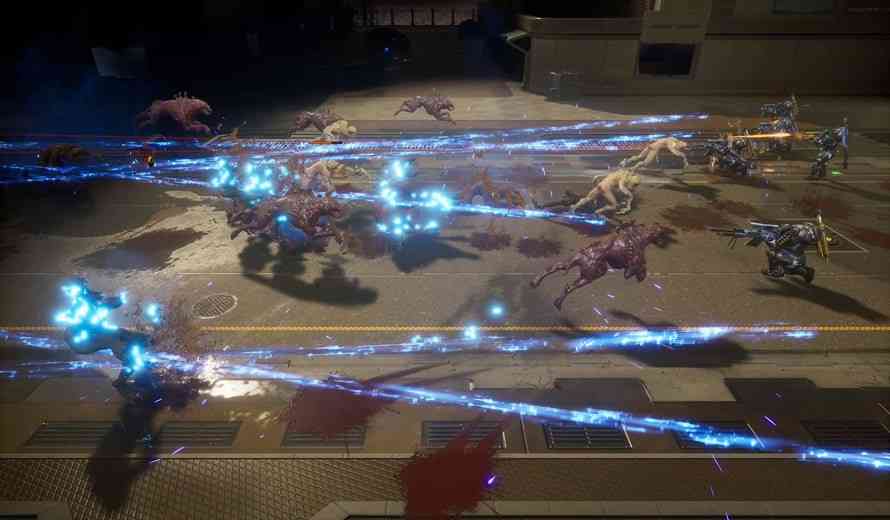 The campaign has two layers, consisting of a overworld map and strategy layer in which the player completes research, collects resources and upgrades troops and equipment, and a combat layer which hopscotches around the planet competing missions. Most of the mission-types have similar objectives and sub-objectives: escort tasks, finding keys, opening doors and retrieving intel, or simply clearing indoor or outdoor areas of infected monster alien things. The mechanics supporting the gameplay are pretty familiar territory, whether it’s choosing a class, upgrading weapons, or simply controlling the Executor. One little and useful wrinkle is the ability to set the player character to Overwatch mode, which automatically targets nearby enemies, at the expense of some precision and efficiency. There are also one-off Skirmish maps that can be played at any time and are not connected to the campaign.

If Red Solstice 2 simply accomplished everything as described it would be a solid, if not entirely original, entry to the tactical action genre. Unfortunately, not all of the bugs are hidden away on Mars and some of the issues are more than a patch away from perfection.

To start with, the game’s mechanics beyond a very fundamental level are extremely opaque and almost never explained. This is not simply a Souls-like approach where the player is intentionally expected to piece together a number of mysteries, but just bad design with a confusing and awkward UI and critical systems information hidden behind layers of menus and the barest of bones tutorial. Sure, movement and shooting are simple enough, but beyond the basics things are far less explicit and some of the missing info is critical to campaign progress and squad control.

Even in an ideal combat scenario situation with the player and seven other human-controlled soldiers, there is no escaping the repetitive nature of the missions and enemies. Played with an AI squad of three additional soldiers — who are competent enough but who seem to ignore orders — things start to get old pretty quickly. Though some of the levels are large, they can be numbingly bland. That said, the use of lighting and color are effective and many of the varied weapon sounds are punchy. Red Solstice 2 has an occasionally dramatic orchestral-focused score but its writing and voice acting are uninspired, with the main character repetitively yelling “Cover me!” even when there are no other soldiers in the mix. That’s obviously a minor point, but it is indicative of how many details went unattended to in creating the game. The infestation of bugs continues to be addressed by the developer, which is great, but many still remain and pop up on the regular. 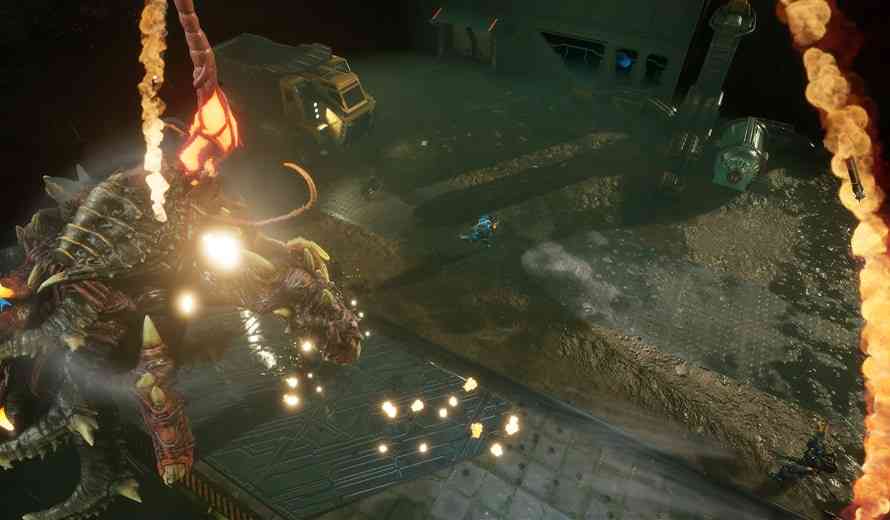 Genre mashups like Red Solstice 2: Survivors can be refreshing and revelatory, or they can feel like a poorly seamed patchwork of ideas. Red Solstice 2 has some fun elements, occasionally engaging combat and systems, and a take on the Red Planet that is familiar but not entirely unoriginal. Poorly explained mechanics, lack of personality and ultimately repetitive mission design all push back against a more thoroughly enjoyable experience.

**PC code provided by the publisher for review** 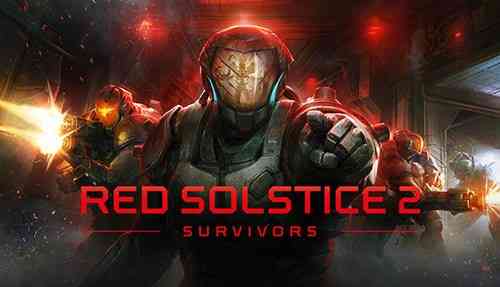