Operencia: The Stolen Sun Review – A Dungeon Crawler With a Ton of Heart

After sinking a ton of hours into Operencia: The Stolen Sun, I realized that developer Zen Studios is really good at pivoting old-school game design into the modern age. They did it so expertly with the Pinball FX series, and I’m happy to say they’ve done it again with Operencia, their latest passion project that hopes to revitalize the classic first-person dungeon-crawling experience from the ’80s and ’90s. Not only is Operencia a treat for old-school blobber fans, but it’s also a perfect starting point for anyone that’s never played one before.

Operencia doesn’t exactly make the strongest of first impressions I might add, but once you’ve gotten past the uneven prologue, you’ll find a fantastical world that feels alive thanks to a rich cast of wonderfully charming characters and excellent dungeon design. There’s a rather simple character creation process — choose between a warrior, wizard, or hunter and origin story — before being subsequently dropped into an adventure inspired by Central European mythology involving the disappearance of Napkirály, the sun king.

Designed around 13 different levels, the world of Operencia is stunning to look at. There’s a lot of variety on display here, from a sunken castle where glistening water hangs overhead, to an enchanted and winding forest with large and gross spider enemies, to underground caves filled with colourful but hurtful fungi. Each area feels perfectly distinct and I found myself slowly and surely falling in love with exploring every nook and cranny, finding loot, reading journal entries, and soaking in the gorgeous environments. The music, the voice acting, it’s all top notch with the perfect amount of whimsical flair to make even the mundane of tasks feel enjoyable. 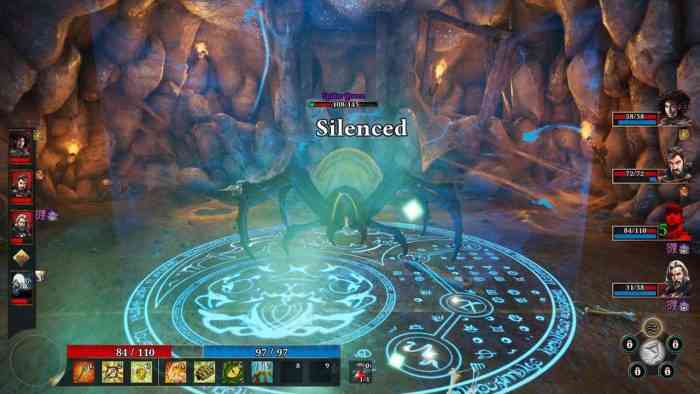 Throughout your journey, you’ll come across a large cast of memorable characters, many of who end up joining your quest. Hearing the constant chatter amongst my crew both on and off the battlefield is one of Operencia’s greater strengths. You won’t be choosing your own dialogue options, but the script is always engaging, funny, and well-written. Some of the best conversations can be heard while resting at campsites, which doubles as a save spot and as a way to replenish HP and MP. Whether it be Joska’s constant quips and sarcastic demeanour or Mezey’s inability to take a joke, I enjoyed getting to know every one of my party members outside of knowing their strengths and weaknesses in combat.

Your companions aren’t just there for entertainment, often times they’ll provide helpful hints on how to solve a puzzle or to tackle a new creature. And while your environments are presented in 3D, there are no actual characters models in the game. Instead, when a character speaks, you’re treated to a static but clean 2D image of that person just like the good old days of classic dungeon crawlers. It might not make for the most attractive presentation in 2019, but when the writing is this good, it’s hard to take fault with it.

Dungeon Crawling At its Finest

But enough of that! This is a dungeon crawling RPG after all, and you’re probably anxious to know how it plays. Well, the good news is, when it comes to combat, Operencia is at its finest — as it should be. It’s easy to learn but also challenging. It’s fast-paced and methodical. And there’s enough variety that makes every battle feel different from the last. After encountering an enemy in a dungeon, the game shifts into battle mode. Here, your enemies are lined up into three different rows, each representing your chances of hitting them. It’s all turn-based, and each of your companions can use unique attacks, defences, spells, skills, and abilities for dealing damage or buffing your party. Special skills consume a certain amount of energy points and they typically can’t be spammed due to a cooldown system. It might sometimes feel like there’s a lot to keep track of, but a detailed tutorial (as well as a thoughtful help section in the menu) keeps things from getting too busy. 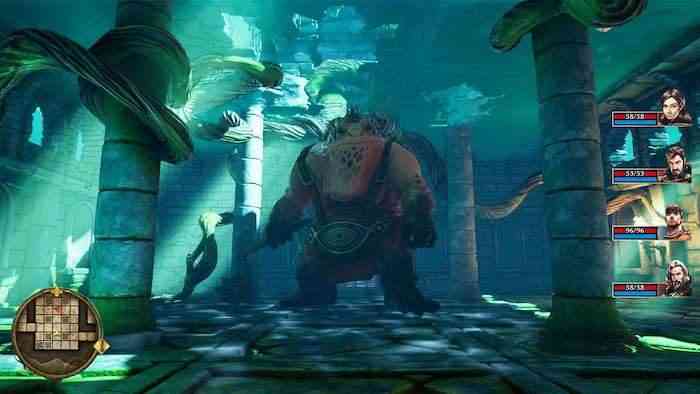 After you’ve survived a battle, you’ll get some experience and usually a piece of helpful loot like a new weapon, body armour, shoes, and so on. Once you’ve levelled up, you’re given three ability points to boost your party’s attributes and even unlock more abilities. Equipping new gear after every battle became a normal occurrence for me, as did ensure my ability points were being spent in worthwhile places.

Operencia does a really great job in settling you in on the fundamentals, but by around level 4, things can start heating up in the difficulty department. It never feels unfair, but to really succeed, I had to be smart with balancing my cooldowns and energy points. It also becomes paramount in exploiting enemy weaknesses in the later stages, otherwise, a single mistake can spell doom for the entire party. It can get tough for sure, but there’s always a way to come out on top so long as you have some patience. If you really want to up the stakes, you can enable permadeath at the start of a new game and even turn off automapping. I’m not that much of a masochist, but it’s there for the true hardcore. 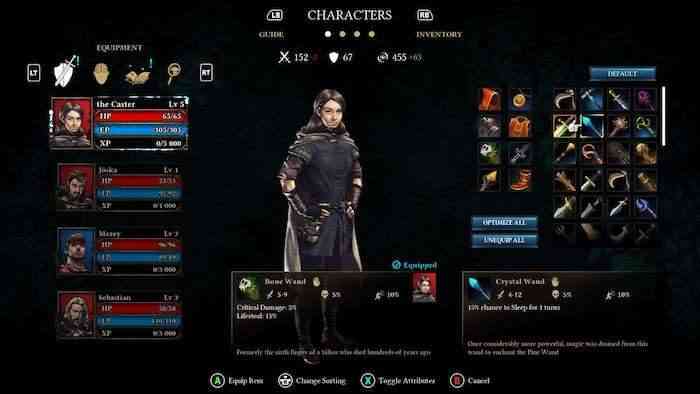 There’s also a crafting mechanic to brew potions to aid you both in battle and exploration. You’ll pick up recipes throughout your travels that are basically fun word puzzles. Only by following the instructions can you properly cook up the potion. You’ll read a hint and then pull from an assortment of ingredients and match them in their correct slots. They probably won’t stump anyone for more than a few minutes, but they do help break up the pace.

Movement in Operencia is tile-based, which should make genre fans happy, but it can also be frustrating for newcomers or for anyone that is used to traversing in a full 3D space. It can take a bit of practice, especially playing with a controller, but it definitely took me back to those days playing the old Wizardry series and Eye of the Beholder. I had a few gripes with the controls when attempting to solve certain puzzles or when I tried to gain the advantage of some enemies by approaching them from behind. I suppose it might be a turn off for some, but I’d recommend trying it first before writing it off altogether. 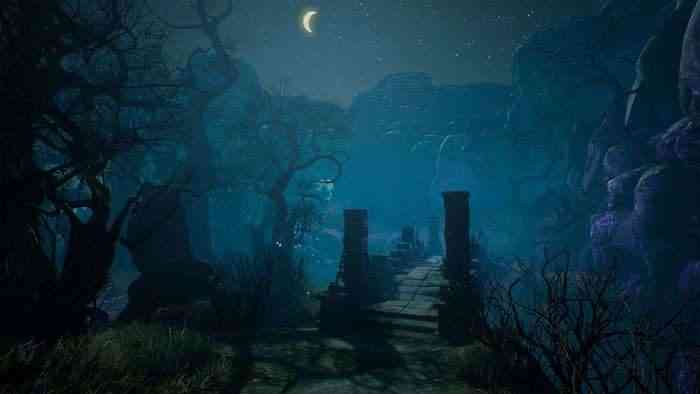 I didn’t expect to get sucked into the world of Operencia: The Stolen Sun as fast and hard as I did. The story and memorable characters inspired by Central European mythology swept me off my feet from the get-go. The combat is equal parts fun, challenging, and rewarding which means entering battles hardly ever feel like a chore. Zen Studios has created a beautiful dungeon crawling RPG that not only will please the diehard blobber fan but also newcomers thanks to clever modern sensibilities. While the tile-based movement isn’t perfect, don’t let that hold you back from experiencing everything else Operencia: The Stolen Sun has to offer. You won’t regret it. 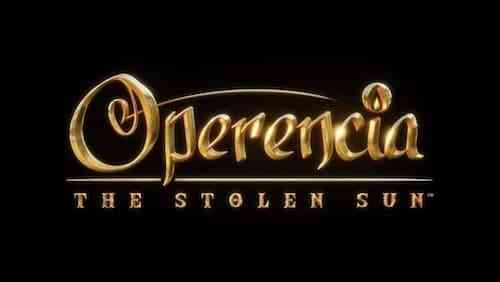