It wasn’t that long ago NBA Live was considered the king of the virtual court. First released in 1994, NBA Live was THE basketball game to own for over a decade. 2K’s hoops game arrive on scene in 1999 but it would take them nearly 7 years to overtake NBA Live. Since then, the franchise has been in a state of flux, to the point where in 2010 NBA Live had fallen completely off the map. Meanwhile 2K’s NBA series continued to chug along gaining a massive fan base and hasn’t looked back.

Over the past few years, EA Sports has pushed to regain its former glory. Last year was a step in the right direction but with average review scores hovering around the 60 mark and sales figures that are almost embarrassing compared to 2K’s game, EA Sports still has plenty of work in front of them. NBA Live 16 is yet another step in the right direction with some improved visuals, a slick face scanning feature and a highly enjoyable Live Pro-Am mode. There is no question in my mind NBA Live 16 is better than 15; however, as good as this year’s game may be I’m not satisfied NBA 2K fans need to make the switch anytime soon.

If there is anything I am particularly pleased about this year it has to be Live’s gameplay. It is just a more offensive friendly and enjoyable experience. Last year penetrating the defence and driving to the hoop was a near impossible task for a noob like me. This year the improved ball movement and new playcalling system opens up the game, making for a more user friendly experience for those new to the franchise. Draining baskets and driving to the hoop is far more forgiving. The new shot feedback system also lets you know the exact quality of your shot. I was no longer guessing if I made a quality shot, you’ll know before you even release the ball. I feel like I am in more control this year which made my experiences far more enjoyable than they were in NBA Live 15.

As fun as NBL Live 16 can be, it still has a few issues when it comes to the gameplay. Passing, for instance, doesn’t feel as natural or as smooth as it could be. It is definitely improved over last year’s game but could still use some refinements. Part of the issue here may be due to the responsiveness of the controls. There just seemed to be a bit of delay for me from the time I press the button to the time the players react on screen. Perhaps the more time I spend with the game I will adjust, or maybe even the day one patch will help. I struggled in this area as I wanted my players to fling the ball around with a little more zip and precision.

“NBA Live 16 is yet another step in the right direction with some improved visuals, a slick face scanning feature and a highly enjoyable Live Pro-Am mode.”

Another area I had some problems with was on the defensive side of the ball. Holding the left trigger will help you stay close and keep the ball handler in front of you. It’s a nice feature but I still found it difficult to stay on top the player I was supposed to be guarding. I would constantly be scrambling to keep up and far too often found myself out of position. Players would score on me with ease, which only aggravated and frustrated me.

Despite this, the player animations and visuals are about the best we have ever seen from the franchise. The players themselves, especially the big recognizable names, look great as the level of detail been amped up several notches. The fans in the arena looks terrific as well adding to the much improved atmosphere. The colours and vibrancy of the NBA game comes through giving NBA Live 16 an authentic true to life experience. 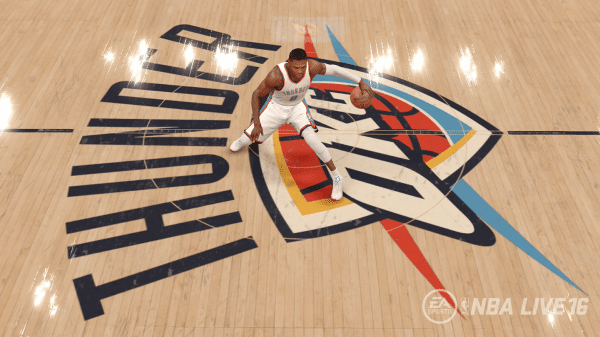 The animations are not as stiff as they were last year either which helps in the gameplay department. The players aren’t as jerky as they have been in years past, so the fluidity of the game is something that really stuck out to me. Likewise, the halftime show is much better than I anticipated. It is deep and a true ESPN halftime show experience. It’s impressive and worth watching every second of it. In keeping with improving every aspect of the NBA Live experience theme, the visuals and presentation is no exception.

If there is one particular feature that separates NBA Live from NBA 2K is has to be the customizations which includes the introduction of GameFace HD. It’s all about self-expression and before you even have a chance to jump into a game, NBA Live 16 prompts you to download the Companion App. Once the App has downloaded you are then tasked with scanning your face and uploading it into the game. The entire process seemed to take around 10 minutes by the time I eventually saw my face in the game. Surprisingly enough, my mug looked decent and seemed to blend in nicely with the rest of my character. I was relieved I didn’t look like ‘Sloth’ from the Goonies… 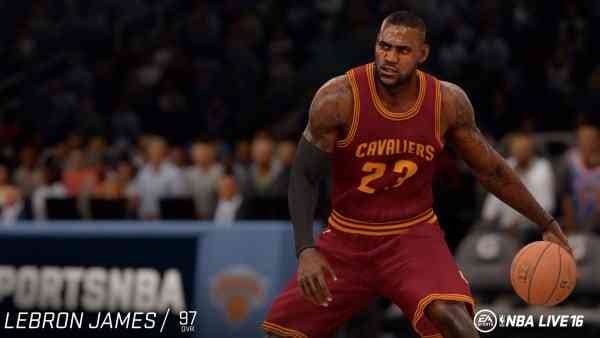 Live Pro-Am is arguably the game changer for the franchise this year. Customizations alone won’t pull 2K fans into the mix but Pro-Am might just do that. Live Pro-Am provides both cooperative and competitive online modes which gives you a chance to play with your friends around some of North America’s iconic courts. With games in Venice Beach and Rucker Park, Pro-Am is all about fast paced play and having fun. For the most part, the development team have given us just that. With a slick progression system there is incentive to keep coming back as you’ll want to unlock gear and upgrade your skills. With games up to 21, Pro-Am games don’t tend to drag on like they do in some of the other modes. Its quick, fast paced and over in a flash which was right up my alley.

The addition of the seamless mobile scanning app, shooting feedback system, Pro-Am modes, new animations and new gameplay mechanics all lends itself to about the best NBA Live experience we have seen in years. The franchise is still on the comeback trail and may not overtake 2K’s juggernaut for a couple more years but the gains this year are significant and the franchise is clearly trending upwards.

***An Xbox One copy was provided by the Publisher*** 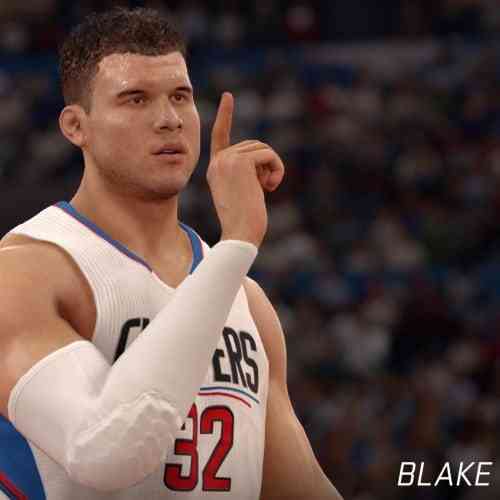 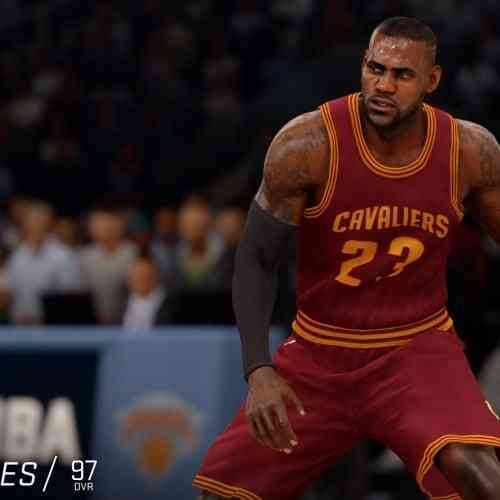 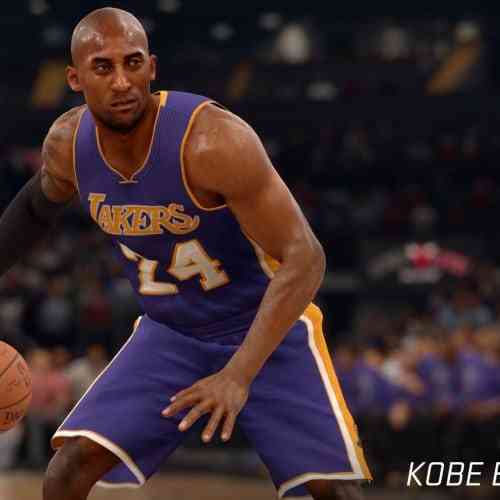 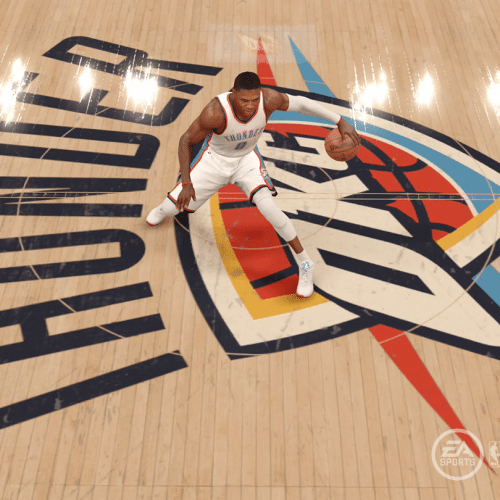 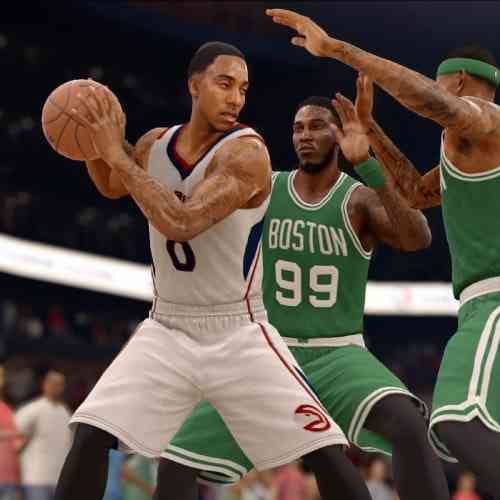 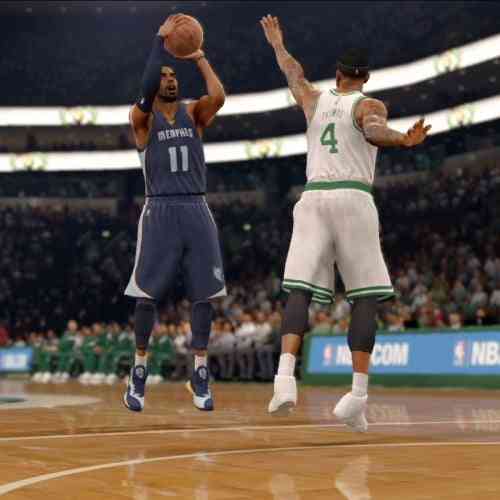 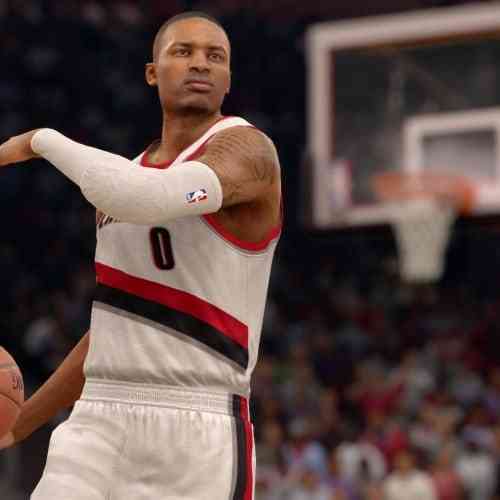 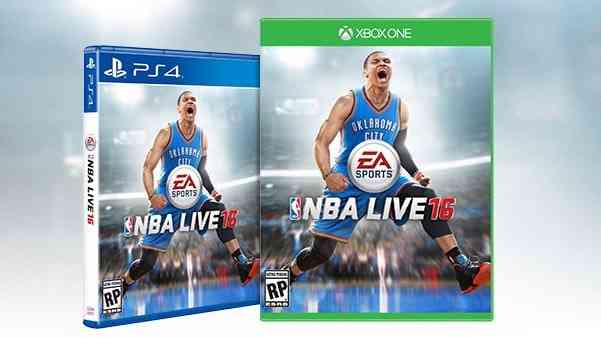 eFootball 2022 Is a Mess and It Breaks My Heart
Next The Elder Scrolls Online: Tamriel Unlimited Imperial City Review – A Punishing City of Danger
Previous Pumped BMX+ Review – This Mobile to Console Port has a Flat Tire