The Naruto series is in a strange place at the moment when it comes to video games, as the main series has finally wrapped up after many years. Now that the story of Naruto Uzumaki has been told, it’s not as easy to release a yearly game around his exploits. Despite the series ending, it hasn’t marked the end of ninja hijinks, as a new series featuring Naruto’s son Boruto has began.

This new generation of ninja began as a full-length film called Boruto: Naruto the Movie, which has been faithfully adapted as an expansion for 2016’s Ultimate Ninja Storm 4. It’s an interesting story for Naruto fans for a number of reasons. The main one is that it shows what happened to a lot of beloved characters after the series ended, and it’s pretty crazy to see Naruto go full circle from a punk kid to leading the town as Hokage.

“The gameplay is exactly what one would expect from Ultimate Ninja Storm 4, as it offers up simplified, yet satisfying, fighting.”

As expected, fitting into such an official role hasn’t been a totally smooth transition for the very passionate, loud-mouthed ninja. In particular, Road to Boruto shows how challenging it has been for Naruto to balance his work and personal life, as Naruto is depicted as a pretty terrible father at the beginning of the DLC. He misses his daughter’s birthday due to working a long shift, and ends up sending a shadow clone instead. This has led to a strained relationship between him and his son, the titular Boruto. 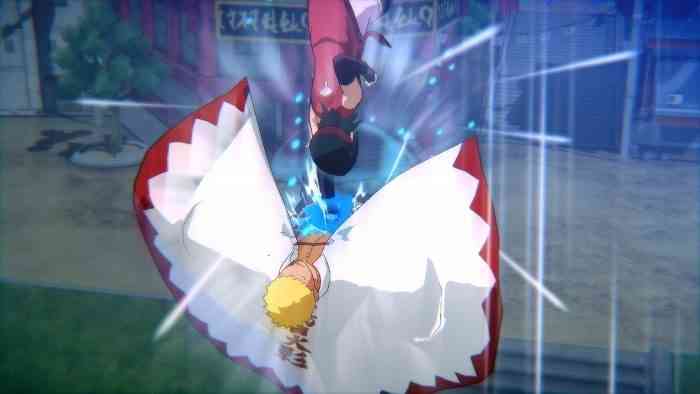 The story that gets told is largely a coming of age tale, as players get to take control of Boruto as he grows from a bratty kid (he pretty much starts off as the absolute worst) to a likeable hero. Similar to the main game’s Adventure mode, players get to explore Hidden Leaf Village, where they can find various side-quests and get into plenty of battles. The main story is relatively short and linear (there’s only so much you can do with adapting a two hour film compared to dozens of episodes of an anime), but I spent a lot of additional hours in the game after beating it. The side content features some really nice stories, a lot that gets into fan service territory of showing the player what prominent characters are now doing, and offer up plenty of battles to get into. 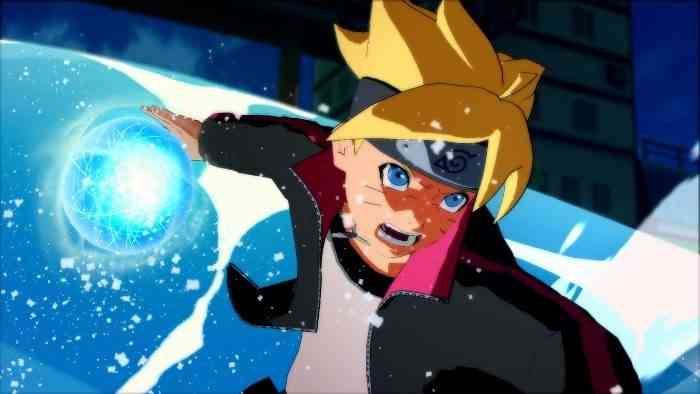 The gameplay is exactly what one would expect from Ultimate Ninja Storm 4, as it offers up simplified, yet satisfying, fighting. There aren’t huge combo strings to memorize, as it’s mostly mashing on the circle button to deal some awesome looking attacks, and managing special moves & character assists. There’s some extra depth for those that really want to get into it, but this isn’t a very demanding game to play.

On top of the brand new campaign, there are a bunch of new characters. The major additions are Boruto (there are actually three separate forms of him with slightly different attacks), older versions of Naruto and Sasuke, Sasuke’s daughter Sarada, and Mecha-Naruto. All of the characters are fun to play as, but considering the game features over 100 characters, there’s a feeling of diminished returns. These characters can be used in all of the other game modes, but who is really going to use them often when there’s already so many? 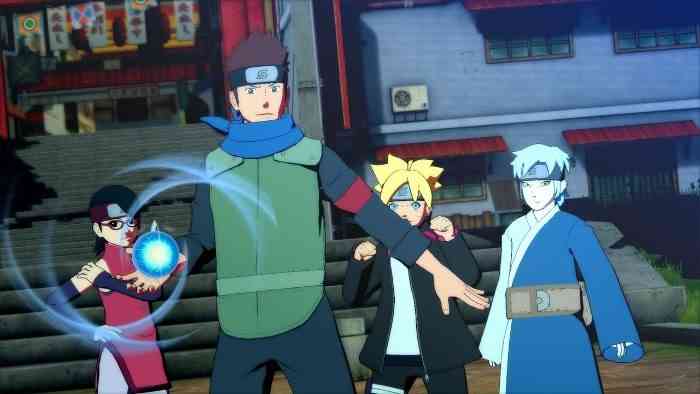 While it won’t change anyone’s thoughts about the base game, Road to Boruto is exactly what an expansion pack should be. It features a meaningful new campaign, which is fun whether or not you’ve seen the movie, several new characters, and does a good job of scratching the gaming itch for Naruto fans as otherwise there wouldn’t be a new game this year. It’s definitely worth picking up for those that enjoyed Ultimate Ninja Storm 4. 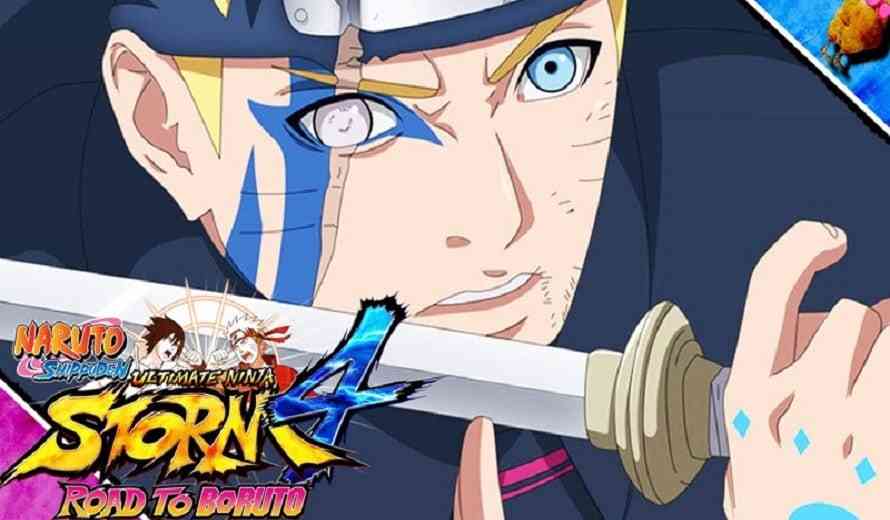 Digimon Survive’s Latest Trailer Shows Off A Vast And Mysterious World
Next The Legend of Zelda: Breath of the Wild Review – A Stunning Return to Hyrule
Previous 8DAYS Review – A Solid Retro, Dual-Stick Shooter