Muv-Luv Alternative Review – All Aboard the Sci-Fi Feels Train

Visual novels sit comfortably in a weird space within the larger context of video games. There’s an element of player agency at work, but most of you do involves absorbing the narrative. Muv-Luv Alternative finds a niche within a niche, being the third and final chapter in a long, heavy sci-fi epic surrounding a single group of friends in increasingly dire straits. The barrier to entry is steep, but patience and perseverance will yield a rich, heartbreaking tale.

Getting the most out of this game requires two things. First, you need the patience to sit down and read just so much text. Second, you need to have played the first two games. Yes, this is likely a given for anybody willing to buy it. But so much of the experience is tied up in your investment in the story that I have to be diligent in disclosing this. Without a solid background in the events and details of Extra and Unlimited, Alternative is going to be a jumbled mess of callbacks and connecting threads. That said, if you’ve never played any of the games in the series, be prepared to lose many hours working your way through the story up to act three. I had never played any of these games before getting the code for part three. I seriously underestimated how long these games are. On top of that, there’s a baffling tonal shift between acts one and two that will have you questioning your sobriety/sanity. But that’s enough preamble! Let’s dive into the game itself.

I didn’t have a ton of visual novel experience going into this, so the graphics came as a bit of a shock. I tried to keep in mind that this game came out in Japan in 2006. Even so, the terrible animation and outdated art style took some time to adjust to. Character models will blink forward or back to suggest actions are taking place. Everything from walking to fighting to CPR is covered by art assets suddenly getting closer to the camera, so to speak. Playing the game, you may wonder where the budget went. Well….

“There’s a baffling tonal shift between acts one and two that will have you questioning your sobriety/sanity.”

Did I mention this story, all three of them in fact, are almost fully voiced? There is an incredible amount of spoken dialogue. The protagonist is mostly silent, but everyone else has a voice actor bringing them to life. This really helps bridge the gap, using sound to tell the story while making up for the non-existent visual cues. I’ve no barometer for Japanese visual novel voice acting, so I can’t speak to the quality of the delivered lines. Characters emote at appropriate moments, find gravitas when it’s called for and breathe life into the script. I could warn you about the voices being mostly in Japanese, but odds are you’ve no problem with this. If you’re at the stage in your life where you’re playing visual novels, you probably have no issue with subtitles and foreign voice work. It certainly didn’t phase me in the slightest. 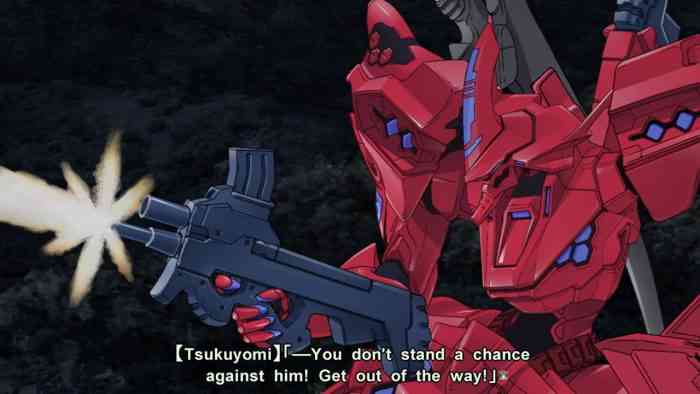 Making a balanced judgment of the writing is somewhat complicated. Alternative isn’t just a story, it’s the final chapter in a trilogy. Why does this matter? Well, as a complete narrative, Muv-Luv is tremendous. There are callbacks and mysteries and romance and tragedy. This is a big, beautiful, insane story that crosses parallel universes multiple times before the curtain falls. I cried, damn it. This story got to me. On its own, Alternative is still an engaging story, but it doesn’t feel complete. Rather, it doesn’t feel quite right to label it a complete story, given how recently I’ve played the entire trilogy. The first two parts of so important to the third it’s dishonest to exclude them from the conversation. You can technically play Alternative without touching the first two parts, but I don’t recommend it.

“This is a big, beautiful, insane story that crosses parallel universes multiple times before the curtain falls.”

Alternative gets dark. The marketing doesn’t shy away from this concept. Indeed, if you start with the first story, some of this might seem like impossible hyperbole. Extra is such a light, fluffy ridiculous story that any ranting talk about suffering and despair comes off as a twisted joke among fans. Well, believe the hype. There are two kinds of stories that mostly end in tears: children piloting mechs and idiots fixing problems through time travel. Alternative is both of these things. I won’t spoil the ending here, as it must be experienced firsthand. The one thing you should keep in mind is that unlike parts one and two, Alternative has one route and one ending. No need to get bogged down with tons of saves and restarts, frantically struggling to escape your fate. Just strap in and suffer well, my friends. 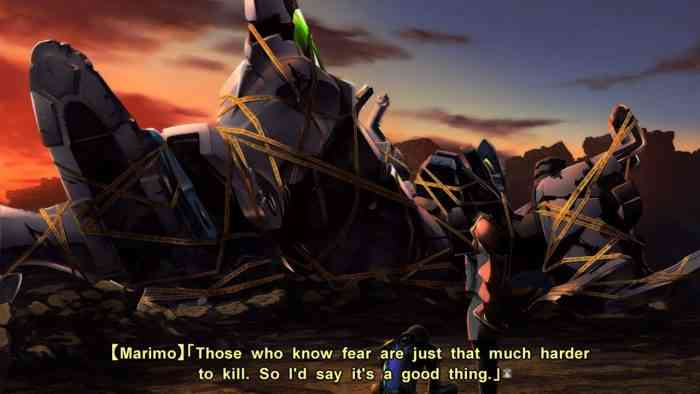 Once again I struggle to rate this game. On its own this is still an excellent story, albeit one bogged down by all the most insufferable visual novel tropes. But without the first two parts, the story still feels incomplete. Even my recommendation is littered with ‘if, then’ statements. If you like visual novels. If you’re into anime. If you have a soft spot for giant mechs. If you’re a sucker for a little heartache. The average gamer will have many hurdles to leap before arriving at this game. For many people Alternative is a non-starter, an argument lost before it even began. Yet, if you fall into that rare subset, if this appeals to you on any level, Muv-Luv Alternative will burrow into your brain and never leave again. 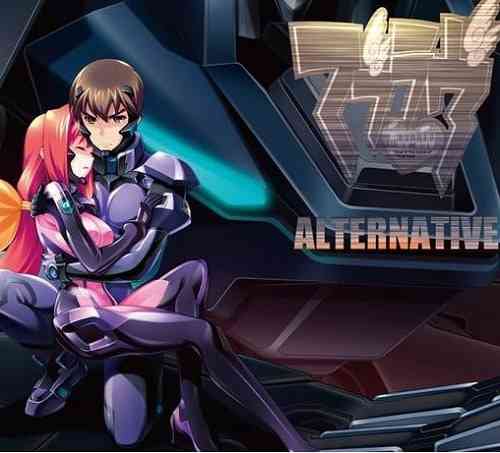 
OneShot Review – Bring on the Feels