Mosaic (Switch) Review – Just Another Cog in the Machine

What does your everyday life look like?  Do you have a morning routine?  Does anything interesting happen to you on your way to work?  And speaking of work, how does your job make you feel?  Do you go home every day with a sense of fulfillment, or do you feel as if you’re nothing more than a cog in a machine?  Developer Krillbite’s Mosaic dives into this black pool of uncertainty, dragging the player along with it, and forcing you to come face to face with something you won’t entirely understand.  It’s a dark look at what it means to be stuck without the fundamental purpose we all need, and while it struggles to hold up technically, I remained invested throughout the entire five-hour playthrough. 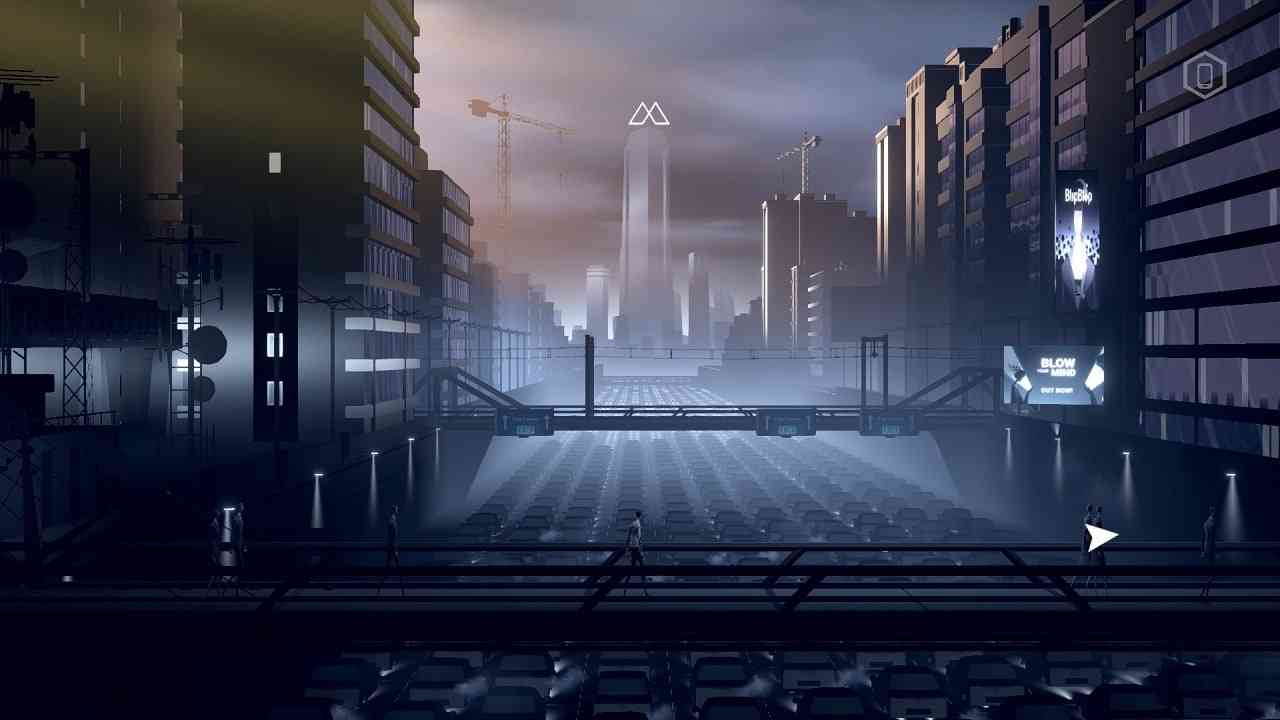 The first thing to keep in mind about Mosaic is that it’s a straightforward game.  You control a nameless employee, living life in a cold and unforgiving city, where the people are essentially nothing but cattle.  Everyone does their job, sleeps, and then wakes up to do their job again.  Navigating through the world is as simple as moving around and interacting with various objects.  This is the entirety of the gameplay, other than the moments you spend working at your job.  The work you do consists of you creating pathways on a grid for resources to flow to a goal that they’ve set up for you.  Once you hit your quota, the day ends, and you move on to the next part of the game.

Woke Up, Got Out of Bed, Dragged a Comb Across My Head

Mosaic’s simplicity works in its favor most of the time, with the graphical style being relatively clean and crisp.  Nothing looks overly amazing by any means, but I think that’s the point.  Things are supposed to look dull, dreary, and depressing, and this does a great job of making you feel like this heartless city is looming over you as you drudge through life. Where the game really shines, however, is in its camerawork.  The camera will zoom, pull back, sweep around, lift and drop, and make every other move you could think of to create some impressively cinematic shots. Mosaic never asks the player to do anything demanding or frustrating, instead letting the events play out and giving you a choice on what you want to make out of the story.

If you’re somebody that likes to have everything spelled out for you, leaving nothing to the imagination, then Mosaic probably isn’t for you.  The game is very much about feeling like a drop of water in the ocean, but what plays out from start to finish is entirely up to the player to take away what they choose.  There’s next to no dialogue in the game, and many of the scenes play out as if the character dropped acid, so the majority of the time you’ll be forced to internalize and assess what you’ve just seen.  Mosaic does this quite well, even in the moments that seem like complete nonsense.  If you dig deep enough, you’ll find what you need this game to mean to you, and that’s something that I think we don’t get enough of in the industry. 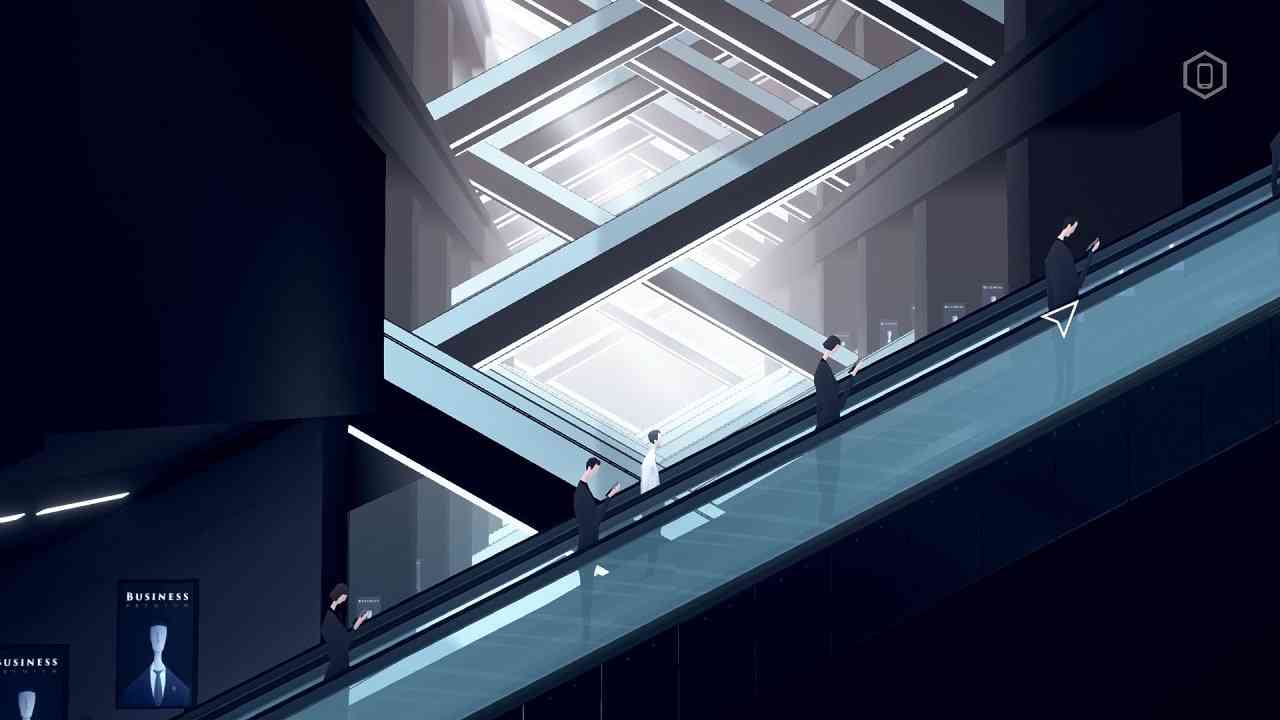 Sound design is done quite well and helps to build the anxieties of adulthood that most people face on a day-to-day basis.  To portray panic, for example, while walking down an alleyway, you’ll notice the score beginning to crescendo, building, and building until you’re drowning in a sea of noise, making you genuinely feel as if something is about to go wrong. This works so well because most of the time, the game is rather quiet, making each sound, whether it’s street noise, a press of a cell phone button, or the hum of a fridge really pop. There are also a few sweet uses of more traditional music throughout the game, with one particular sequence involving a butterfly being hauntingly beautiful.

For a game that doesn’t try to be a technical powerhouse, it sure does slow down a lot.  I’m not entirely sure if this problem is more of a hardware issue with the Switch, but every minute or so, the game would lag, sometimes to the point of completely locking up for a good five seconds.  The first couple of hours of this, I could look past it, but by the end of the game, I was getting annoyed with the interruptions.  A few audio bugs will also pop up here and there, but nothing that really stood out too much. You shouldn’t avoid the game because of the lag, but know that it is an issue.

I enjoyed Mosaic. It isn’t reinventing the wheel, and we’ve seen this sort of story many times before, but there’s something about this game that just works.  It’s not too long, it’s interesting right from the start, and I think it does an excellent job of commenting on a few specific hardships of life.  Much of the game is open-ended and will leave the player wondering what they just saw, but that’s the beauty of it.  As I said earlier, Mosaic can be what you need it to be, and if you’re feeling down on life lately, maybe this game can inspire you.  If even just a bit.