Of all the franchises on which to base a turn-based tactical video game, any of the various tabletop miniature games produced by the notoriously meticulous Games Workshop would be a natural choice. The Warhammer series is its most famous, but in addition to the popular sci-fi spinoff Warhammer 40,000, the company also created a less well-known but still well-loved game called Mordheim.

Mordheim (itself a spinoff of the original Warhammer) is a small-scale squad-based tabletop game, making it a particularly appropriate pairing for the sort of XCOM-like fare that has been so popular of late. In fact, with only a few exceptions, the Mordheim video game mimics the tabletop experience almost to a tee. For many fans of the long-since discontinued miniature game this is a desirable feature but the biggest draw is the setting.

Mordheim is a unique mix of fantasy elements such as dark magic, cultists, gothic architecture, and (of course) rat men. The game takes place during a sort of dark age ravaged by hedonism and greed which is subsequently thrown into chaos after a meteor crashes into the titular city and spreads destruction and magical powers bestowed by mysterious fragments of the meteor called wyrdstones.

“… with only a few exceptions, the Mordheim video game mimics the tabletop experience almost to a tee.”

Gameplay centers around defeating an opposing squad and collecting or controlling various resources and other important features of the game map. Each character has a certain set of actions they can perform, which are governed by a pool of action points (split into offensive and defensive abilities). As one side whittles down their enemies the losing team must periodically resist the urge to flee, which means that defeating an opposing squad does not always necessitate defeating every single one of its members. Individual skirmishes are tied together through a fairly loose “campaign” which essentially boils down to completing lots of missions and gathering lots of wyrdstones.

The game is quite complex, and it can be a little overwhelming at first. There are tons of statistics and abilities and numbers in general. There are numerous tutorials, though, and the difficulty of the actual encounters is not too stiff in the early stages so with enough patience it starts to flow pretty easily. One of the most disorienting features is the camera’s perspective during a skirmish. As you move through the initiative order, controlling each of your characters in turn, the camera moves to a behind-the-head, nearly first-person perspective. Combined with the often homogenous scenery this means that it is a little hard to figure out where exactly a given character is located or where the enemies are currently lurking. Luckily there is a map which shows all of your characters and the last known locations of the enemies, but the switch between characters still takes a little getting used to. It’s a somewhat strange design decision given the game’s lineage as a miniature game where you stand god-like over a table of figures. A more tactical perspective would have provided a stronger connection to the game’s history as well as a welcome clarity of perspective. In the end it’s only an annoyance. 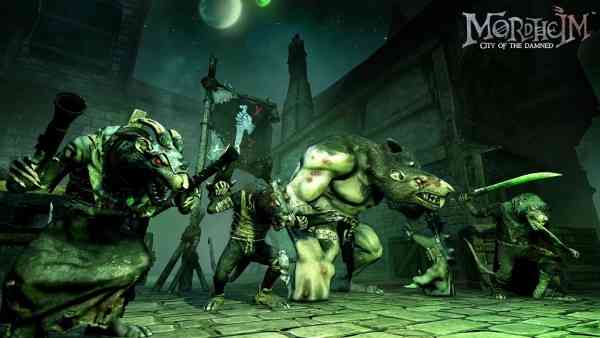 Mordheim manages to create a turn-based experience that is not quite like the now seemingly industry-standard XCOM but which finds its own way to tweak the genre. Aside from the jarring nearly-first-person perspective the game really does feel like a tabletop miniature game, complete with randomization and ability checks. And at the same time this is probably the most natural way to design such a game. Tabletop miniature games are essentially the original “turn-based” combat games. Making a digital version of one of the lesser known entries in the genre is completely logical. 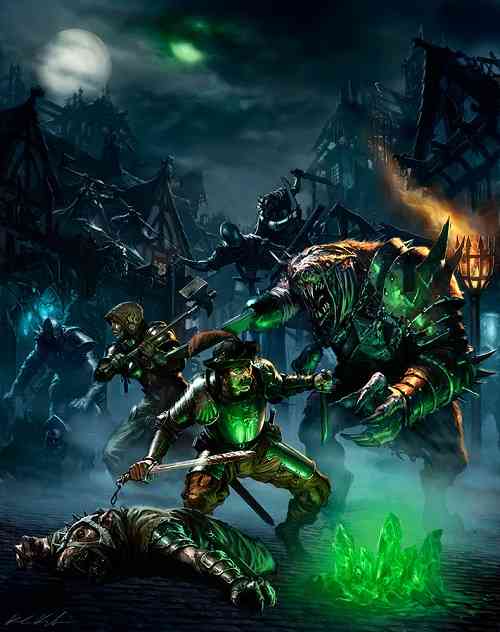 Warhammer 40,000: Darktide Shows Off The Psykinetic Class
Next The Incredible Adventures of Van Helsing: Final Cut Review – Fans of the Genre may Want to Look Elsewhere
Previous The Legend of Heroes: Trails in the Sky SC Review – Take a Fallout Break, Give This a Shot