I’ve always been someone who loved the idea of Monster Hunter, but never could get into the actual series. Hunting a gigantic beast through a sprawling environment sounds awesome, but there were always 500 different (and poorly explained) gameplay systems to learn. As such, I ended up playing games inspired by Capcom’s hit series more than the original game. The combat felt more responsive in games like Ragnarok Odyssey and God Eater, so I stuck with these simplified games.

Still, I had always felt like I was missing out by not getting into the series that ignited a subgenre, and I’m happy I finally dived in with the latest game in the franchise, Monster Hunter Generations. One of the reasons why Generations is both a good starting point for beginners and die-hard fans is due to the game basically being a celebration of the series’ past. As the title alludes to, Generations features monsters, weapon types and locales from previous Monster Hunter games.

“A lot of what Monster Hunter Generations offers up may be old, but Capcom has done a great job of adding new mechanics as well.”

These returning elements won’t stand out for new players, it does mean that Capcom had more time to work on making the surrounding elements better by leaving its core intact. Immediately noticeable is how much better the game is at introducing players to its systems. Players can go on a series of introductory tutorial quests (which will take well over an hour to complete all of them) that explain all of the basics such as using a whetstone to keep swords sharp, why you’ll want to cook meals during quests, and other systems that were largely left unexplained previously. This is all done fantastically, and I finally felt like I was at a huge disadvantage by not having a friend explain every gameplay element to me like in past games.

While the tutorials are plenty in-depth, there’s actually a lot of filler within them. Something as simple as telling the player to use the fishing rod where there are fish swimming around can take several pages of dialogue to describe. It’s overwhelming and poorly written. Thankfully, most of the pertinent information is bolded in red, so players don’t have to read every word in order to get the gist of it (and they can open the menu to re-read it at any time if they missed part of it). 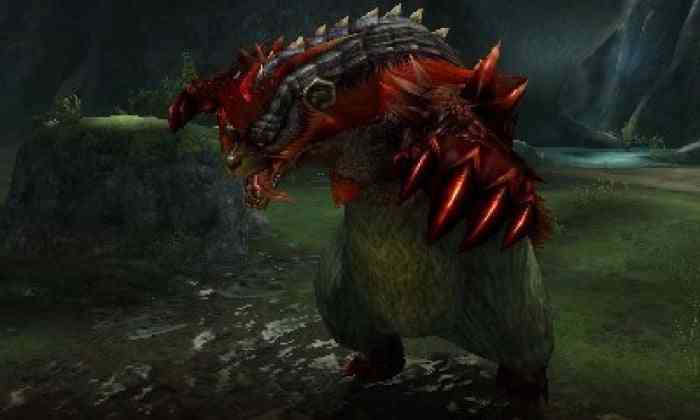 A lot of what Monster Hunter Generations offers up may be old, but Capcom has done a great job of adding new mechanics as well. The biggest change is the introduction of four separate Hunting Styles that can be selected at any time. Veterans not looking for a new challenge will want to go with the Guild style, while newcomers will want to use the Striker style if they want to worry less about technical play. Other styles include the counter attack focused Adept Style, and the self explanatory Aerial Style. Each technique has its own unique compromise, and I had fun trying out all of them. I ultimately settled on using the striker style since it allowed me to use three Hunting Arts, another one of the game’s new mechanics.

Hunting Arts are a big game changer in Monster Hunter, and basically act as a special move. These powerful moves can range from devastating attacks to negating stamina consumption for a period of time. All of these moves have to be charged up beforehand, and that’s done by simply damaging enemies. It’s a fun way to add more accessible depth to the gameplay, and it definitely makes battles seem more winnable.

Despite these changes, Monster Hunter Generations is still definitely another Monster Hunter game. There’s still quest after quest to go on (from collecting items to slaying monsters), and nothing quite replicates the experience of hunting after a giant beast for 20 minutes and finally coming out victorious. It’s thrilling, difficult, and no other game really replicates that feeling even if many try. There’s also an overcomplicated village to navigate whenever you want to do anything. I often found myself confused where to go at first since each area features several different merchants and villagers to interact with, but over time these villages became familiar to me.

“The game is also showing its age graphically. Despite some stellar art design, it’s disappointing to see giant beasts basically be turned into a mess of polygons.”

What never quite clicked was the game’s control scheme. The Nintendo 3DS has never been the ideal system to play Monster Hunter on, and it’s immediately noticeable by the giant virtual d-pad that adorns the bottom screen. The lack of a second analog stick sucks (and the New Nintendo 3DS’ C-Stick isn’t much better), so I was constantly fiddling around with different control schemes trying to find one that worked for me. I never really found a perfect one, and that’s largely because the game is screaming to be on a console. It’s just simply too restricted on a handheld. I guess on the bright side, I can now finally jump into my copy of Monster Hunter 3 Ultimate on Wii U since I understand the core mechanics.

The game is also showing its age graphically. Despite some stellar art design, it’s disappointing to see giant beasts basically be turned into a mess of polygons. There are still some stunning moments to be had, particularly during monster introductions and exploring locations for the first time, but there’s a lot of room to improve visually.

Monster Hunter Generations makes a lot of smart improvements, even if the series is starting to show its age on Nintendo 3DS. It’s the most beginner friendly title to date, and features some great content from past games married to new gameplay innovations. It’s the best of both worlds, and a really good new entry in Capcom’s beloved series.

**A 3DS review code was provided by the publisher** 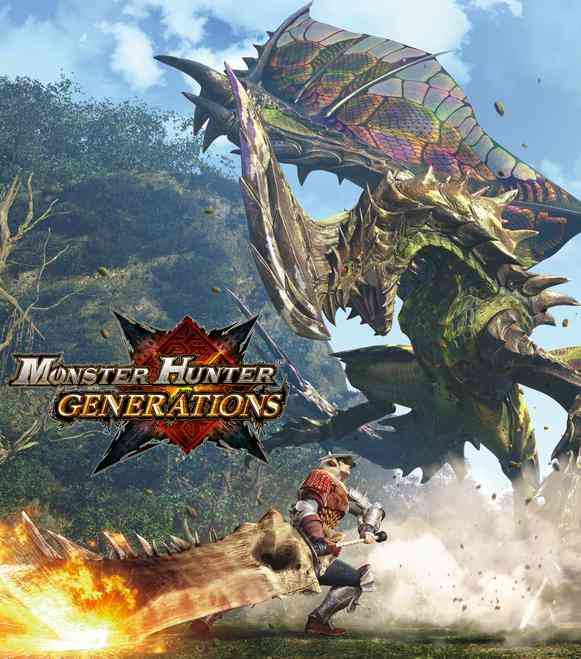