Mutants lurk through the catacombs beneath the wasted earth, and roaming bands of survivors scavenge to stay alive. Rather than unite, the remaining factions of humanity are threatened by a civil war that could possibly wipe out what’s left of them. Metro: Last Light picks up at the end of Metro 2033 after protagonist Artyom had just defeated the freakish race known as The Dark Ones. In a twist of events, it turns out that the Dark Ones may not have been so threatening after all. To top it all off, the only guy who could communicate with them is the same guy who nuked their home.

After all of this, it is discovered that there is one last Dark One remaining, and Artyom is assigned to find and kill it. Both Neo-Nazi’s and extreme communists threaten Artyom to follow through with this task, giving him little other option. Treacherous acquaintances, roaming mutants, and an abundance of radiation are only some of the things that Metro: Last Light will throw at you as this game definitely keeps you on your toes. 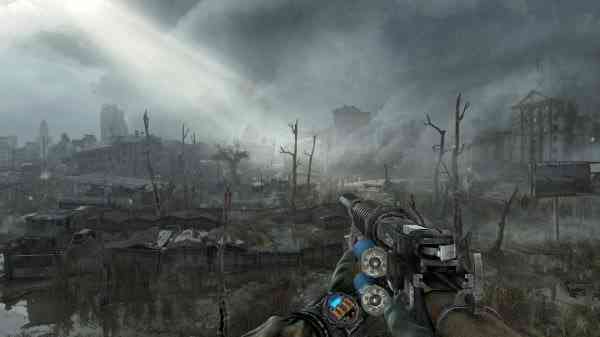 As I started on my adventure the first thing I noticed was 4A Games amazing graphics engine that they have created for Last Light. It is gorgeous I found it a real treat to see my computer hardware put to good use. Last Light is full of eye candy and the art team made sure that there was enough to go around for everyone and everything in the game. Every environment features loads of objects, each having a much worn and lived-in feel to it; the kind of look you would expect to see when everyone is fighting to survive day to day. The landscapes created by 4A games are incredible too. The lighting casts a very dark and eerie tone to everything and each area looks to have gone through something unique, but equally catastrophic and horrible. Particle and fluid effects look excellent too. Character models appear to be Slavic which is thematic to the game of course. Weapon models are detailed, look great, and I found they are also believable which a nice touch in a game like this. Visually the only complaint I can muster involves occasional texture cracking and the odd physics glitch, but all in all I quite impressed with Last Light’s visuals.

The game features a lot of voice acting, and 4A Games has even provided the option to have a Russian language track with English subtitles. Overall the cast of voice actors did an excellent job. When listening to the English voices the accents are solid the dialogue really helps to pull you into an already immersive game completing what I found was a good aural experience. Occasionally I ran into some odd audio glitches, though nothing game breaking. A couple times I had some characters drop off mid-sentence while talking to me, though the subtitles would continue to progress.

The gunplay in the game is solid. Aiming feels natural, and because of the great visuals it is always exciting too look down the sights of your gun of choice. At times I felt that the game was rushing me through large environments where lots of collectibles were located and I found this a little annoying. The weapon system is nifty, particularly with the customization options, though I found myself looking to remove weapon enhancements from the weapons of my enemies and I was disappointed that was not an option. Weapon enhancements are a really neat part of the game though as they add features that are great enough to change the feel of a gun entirely. At times I wanted to have more freedom while exploring Last Light’s world, as the game does keep things fairly linear. That being said, the linear nature of the game keeps the story moving at a good pace. 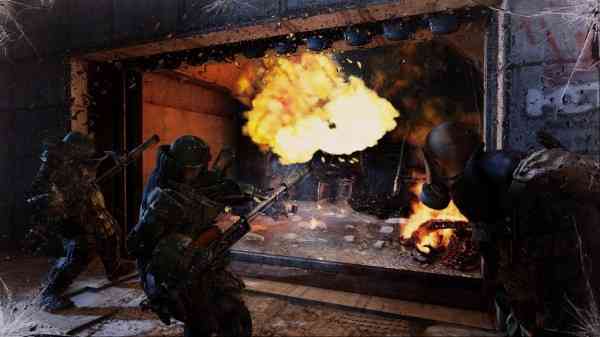 Last Light finds strength in paying attention to so many gameplay details. Much like the old Doom games, Last Light requires you to put away your weapon to recharge your flashlight. Another example is that one particular rifle in the game requires you to reload and manually pump another part of the gun and it is possible to over-pump this gun too which is what makes this a challenge, especially in the heat of battle. The masks you have to wear while scouring certain portions of the various landscapes begin to beep when you need to look for a new filter, adding to the tension of your excursion at that time. The games way of tracking objectives is great too. Looking at a compass always guides you to your objective, and keeping an eye on your journal is the key to understanding what’s going on. All of these aspects that combine with Last Light’s dark and immersive atmosphere to create a really cool game environment to be in that further and overall this adds to the whole gameplay experience.

The original Metro 2033 was a technical beast with an engine that brought even the strongest of computers to their knees. Last Light is no different, requiring a beefy rig to run it at higher settings. My computer, with its Nvidia GTX 560 Ti, 8GB of RAM, and an i5 2500 CPU, is not a weak rig, but it did experience some nasty chugging at times on the “high” settings, so I did have to adjust accordingly.  From what I have seen, the console versions look impressive, but they don’t compare to the PC version. Textures are incredibly detailed on the PC, not to mention the keyboard and mouse always feels better for shooters.  Should you wish to get the full visual impact out of this game, your PC better be up to the task.

I have to say that Metro: Last Light is a solid game. Though it is not a ground breaking experience, it is one with a distinctive tone that you can’t find elsewhere. Fans of the Fallout series may recognize a similar vibe, but it is still different enough to stand on its own. Metro: Last Light manages to do most things right with its core gameplay elements, complimented by good looking visuals and good sound. This is a gaming experience worth seeing through. 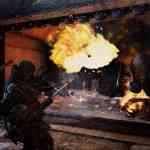 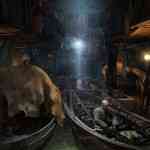 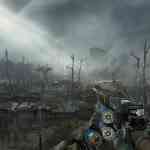 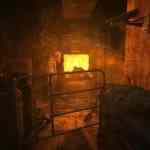 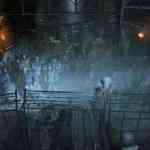 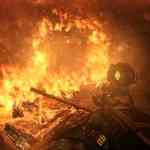 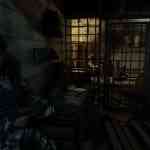 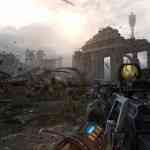 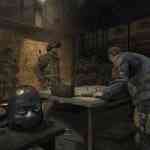 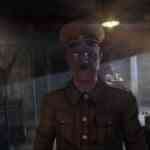 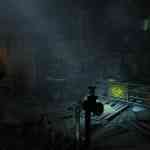 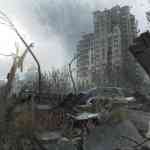 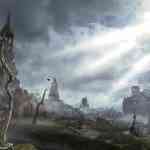