If you’ve been living under a cardboard box and don’t know of the Metal Gear series, Metal Gear Solid pretty much pioneered the stealth game play genre when it released way back in 1998.  Konami an HD collection last fall for home consoles, and now the Metal Gear Solid HD Collection has made its way to the PS Vita this month.  While it actually offers less than the console versions of the same name, those that want their Metal Gear Solid playable on the go are in for a nice little treat.

The Metal Gear Solid HD Collection contains just two games versus the three that shipped with the console versions of the same name, so this time around you only get Metal Gear Solid 2 & 3.  MGS 2: Sons of Liberty includes not only the full 2001 release but the several VR training missions from the Substance update.   MGS 3: Snake Eater contains the 3D camera controls from the Subsistence release plus versions of the original Metal Gear and Metal Gear 2: Solid Snake that were not released in North America (some 8-bit nostalgia for ya).  For some odd reason Konami has chosen to leave out MGS: Peace Walker from the Vita release.  I don’t know if this was because of space issues, which I doubt, or if they plan for another downloadable release in the future.  Also oddly missing is Metal Gear Solid.  It was available as a downloadable extra for Japanese console owners, so why not include it and complete the trilogy?

Before this begins to sound too much like I’m complaining over what isn’t in the package let’s be clear that what is included is absolutely top notch.  Earning MetaCritic scores of 96 for MGS2 and 94 for MGS3 respectively, the source material for this HD collection speaks for itself and with all of the extras there is a ton of playability here. 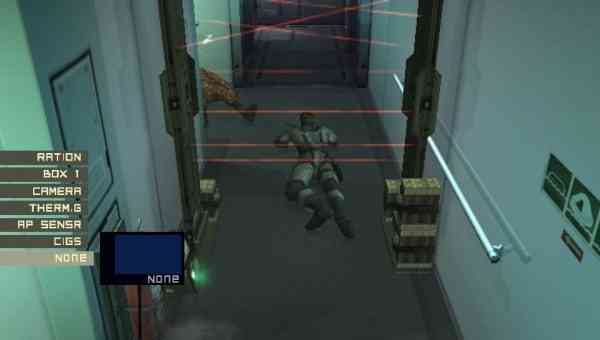 I remember picking Sons of Liberty up on release day in my own little attempt to deny the fact I was at all interested in the Xbox, which released on the same day.  Being a fan of Metal Gear Solid I was excited to play further as Solid Snake and remember a bit of disappointment at first when the character of Raiden was introduced.  Sadly, I passed on playing Snake Eater and for whatever reason I don’t know why, but after now getting to play it via this HD collection I realize I was missed out on a fantastic game experience.  In the respective eight and eleven years since these games were released in their original form there have been many other takes on the stealth genre.  The genre has evolved in many ways and I found myself over thinking how I was actually playing these games at first, especially Sons of Liberty.  I deliberately had to tell myself that games back then didn’t work as they do now.

As I played both games in this collection I couldn’t help but think that often when you go back and play standard or HD remakes of old games things like the story fall apart a little bit; however, with notably long cut scenes and dialogue the narrative in these games was rather complex.  You have to pay attention during these long diatribes to stay up to speed with the story.  Today, with the proliferation of things like Private Military Contractors since the terror attacks on the U.S. in 2001 and subsequent wars, playing these titles a second time reveals to me just how ahead of the time the narrative was.

The controls with the dual thumbsticks on the PS Vita are every bit as good as I remember them playing on my PS2’s Dual Shock.  There are a few token touch controls thrown in, such as accessing your weapons and inventory by taking your thumb off either stick and touching the screen.  Dragging your thumb to select the item you want can be a bit iffy due to the size of the options on the screen, and I’m a little less than neutral towards the back screen touch controls, but what’s here neither enhances or detracts from the overall experience.  The real draw here is revisiting two really good titles.  If you happen to have the PS3 version of the game, you can transfer your game save files between the PS3 and Vita for continuous play either at home, on the road, or when your significant other takes over the TV.  Of course that would never happen in my man cave (*note sarcasm*). 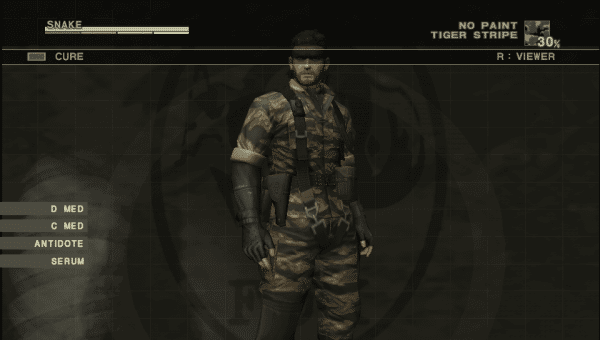 Perhaps it is the size of the Vita’s screen but both MGS2 and MGS3 have aged extremely well in terms of how good they look.  The graphics on the PS Vita OLED screen are incredibly crisp and I feel they are far crisper than I remember then when playing Sons of Liberty on my old 36” CRT TV.  These games don’t play out at the 60 fps seen in the console versions but the frame rate is smooth and a solid 30 fps.  With any port of older games like this there are always going to be little things like bland textures and what not.  You learn to expect this to a certain extent and for the most part both games look terrific.  The MSX versions of MG and MG2 are a different story.  Now those two games show their age! (I kid, I kid)

Konami has spared nothing when it comes to how these games sound.  Often you find handheld versions of games can be light on audio features such as dialogue or music, but not here.  Whether it is because of the power of the PS Vita or the ability of the storage medium, I am not one to guess, but there is a lot of sound to be heard.  Everything is there from the very good voice acting and great musical score to the solid sound effects.  If you don’t already, play this one with your headphones on, as the Vita’s speakers alone don’t do it justice.

With the omission of the original MGS and Peace Walker, I think the adage “always leave them wanting more” applies to the Metal Gear Solid HD Collection.  Regardless, I’m impressed with this HD collection but the first Metal Gear Solid would have put it completely over the top.  Revisiting Sons of Liberty was cool but the real treat for me was being exposed to the really great Snake Eater.  Konami has provided a great portable reboot of the Metal Gear Series and a near console quality experience of two amazing games for $40 that you can take on the go.  Count me in. 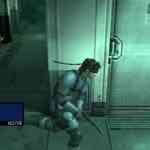 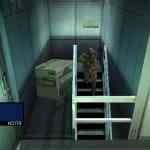 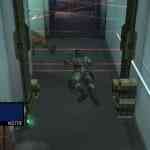 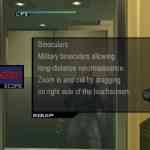 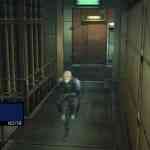 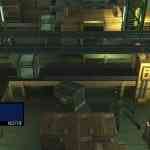 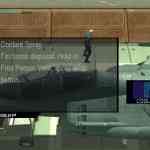 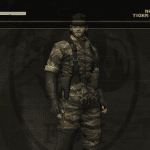 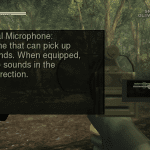 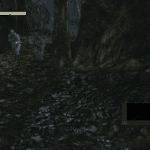 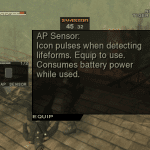