Stay Out of The Water

Maneater isn’t going to pull you in akin to a riptide heading towards the shore, but that isn’t to say that it’s not worth your attention. There are issues with much of the game feeling repetitive throughout, and I found myself battling the camera and map on several occasions. But for every harpoon shot Maneater takes to the gut, it shows its teeth and bites back with an answer to keep players engaged and wanting more.

Maneater starts off innocently enough. To help with context, I need to spoil the first few minutes of the game – You’re a fully grown shark rampaging through as many fish, boats, and humans as you can. It’s not long before the ruthless hunter, Scaly Pete, complete with a Louisiana-Bayou drawl so thick subtitles become a requirement, gets a hold of you. You’re promptly gutted. But from the stomach of your now suspended carcass falls the most adorable baby shark you ever did see. Pete gets his arm ripped off, and thus sets in motion the events of Maneater.

I know that all sounds comical. Especially given the fact that you actually play as the shark in this scenario. And it is. But what surprised me most about Maneater is just how beautiful the writing turned out to be. Through the course of the ten to twelve hours that the story unfolds over, you’re given a look into the poetically depressing motivations characters like Scaly Pete carry with them. It creates sympathy in a game that’s literally about eating people, blending comedy and tragedy in a way that never felt forced or overbearing, and thus creating a genuine connection to what’s happening. There is a ‘most wanted’ style list of unique, extra strong, hunters that will pop-up throughout the game, all of them being fun to engage with. However, I certainly would have liked to see these characters fleshed out a bit more, as they’re relegated to only a short introduction sequence before you inevitably eat them.

Regardless of how well written the game is, it wouldn’t mean squat if your general shark-ing duties didn’t live up to the task. Thankfully, swimming, jumping, diving, and chomping all feel fantastic. While much of what you’ll be doing throughout the game will feel repetitive – missions being the biggest thing – controlling the shark, stalking your prey, and getting those gloriously gory kills was something I never grew tired of. Much like I keep Marvel’s Spider-Man installed to sporadically hop in and get the web-slinging rush only Spider-Man can offer, Maneater will remain on my hard drive for years for the same reason. In short bursts, ripping through the water and munching some bad guys will always be a fun, unique experience. 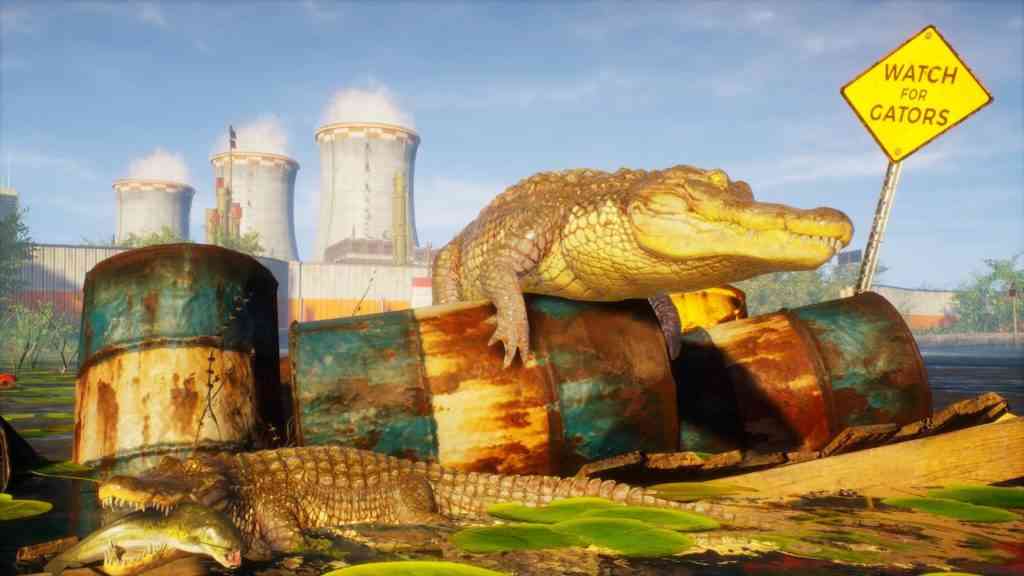 Staying true to the title of a shaRkPG, Maneater will also offer you various upgrades to power-up everything from movement speed to attack power. Upgrades like electric teeth will add a layer of strategy to the toughest encounters, however, don’t ever expect the game to beat you up. As long as you aren’t getting in over your head, challenging enemies that are far above your level, you should cruise through battles with relative ease. Even the previously mentioned unique hunters, while they hit much harder than the average enemy, will still be taken down by the most basic of attacks. I get it, they didn’t want to make a game where human beings can brush off being chewed on by a shark. And that’s fine, I actually quite enjoy the bit of realism sprinkled in there, but the flip side is that this doesn’t exactly make for edge-of-your-seat gaming.

In fact, the most challenging thing about the game was having to battle with the camera. Maneater lets you lock on to whatever target you choose, however, this only remains in place for a brief amount of time. I found myself needing to continually readjust where I was looking at, frequently opening myself up to attack. When you’re surrounded by hunters, consistently being peppered with a barrage of attacks, the last thing you want to be worried about is losing your bearings – but it does happen. I also found the map to be somewhat confusing. Not only is it covered in collectibles, Assassins Creed style, but it can be unclear as to which areas have obstacles and which don’t. For example, it may look like you should be able to get through an area only to find a big chunk of land that is blocking your way. Choosing to net yourself the entire list of collectibles should take you around fifteen hours; however, if you opt to just get the story done, you should be through it in roughly ten. 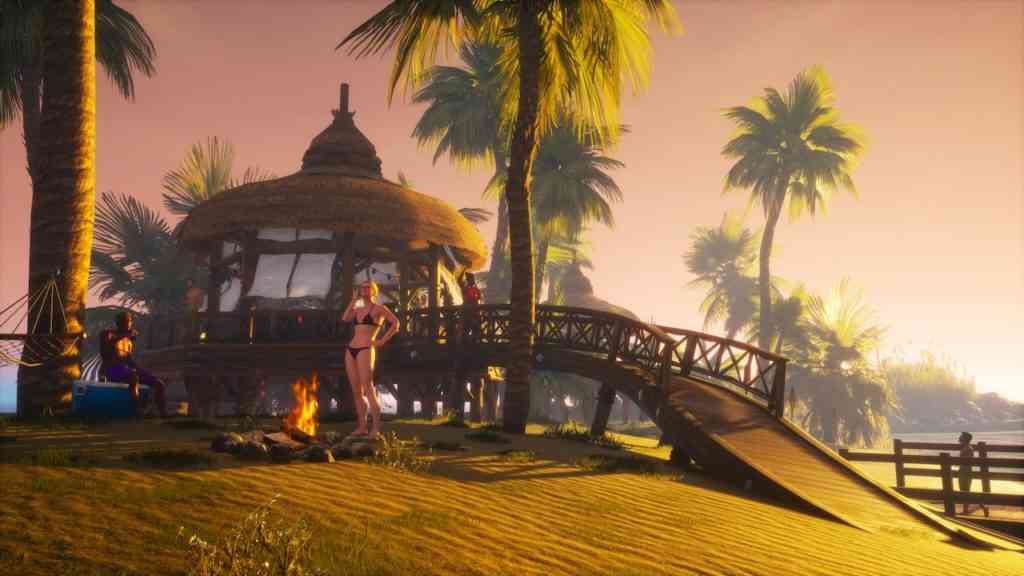 In a world where everything is so damn serious, Maneater is a refreshing breath of air. It’s a short, fun, memorable romp through the life of a shark that’s better written than a lot of what comes out to today. The game is also narrated by the excellent Chris Parnell, of SNL and Archer fame, who is able to keep the quips coming at you without ever grating on your nerves. The game struggles with issues of mission repetition and a sometimes-wonky camera, but overall, Maneater succeeds with much of what it’s trying to do.

***PC key provided by the publisher*** 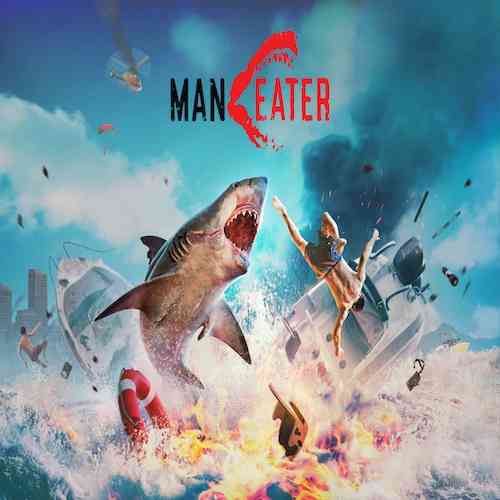