Last year the Madden franchise launched a hail mary into the end zone and it paid off. With the addition of a story-driven single-player mode and a new engine, Madden NFL 18 felt fresh. It was a meaningful leap and we hadn’t been able to say that in years. This year, Madden NFL 19 is all about enhancing its game. You don’t see any new groundbreaking innovations, there are no new modes and this is now year two with the Frostbite engine. EA Sports has fallen back to their old ways with making more gradual changes to their beloved NFL game. It sounds tiring and disappointing. I get it, but fear not gridiron fans, as Madden NFL 19 is just as satisfying as ever.

The ‘if it ain’t broke then don’t fix’ approach is really okay by me. The core gameplay experience remains firmly in place. It looks, feels and plays like a traditional Madden game. Granted, there are some new wrinkles added to the mix but make no doubt about it EA Sports continued the tradition of making incremental enhancements to their game. Sure, you’ll see some new running mechanics, TD celebrations, and receiving animations. Madden Ultimate Team (MUT) and Franchise mode both gain a few new features. Of course, there’s a fat new soundtrack and some graphical upgrades as well. Yet at the end of the day, there is no major overhaul to that core Madden experience and that is just fine.

The “big” change this year is the Real Player Motion mechanic. Just like that silly meme going around, EA Sports is slapping the hood of the Madden wagon and telling us how this bad boy improves the running game. Well, even after hours and hours of gameplay I am still not convinced it truly enhances the running game. I’ll admit, I am a little bias. For me, the running game hit that sweet spot in Madden NFL 18, so naturally, this change has been difficult for this old dog. 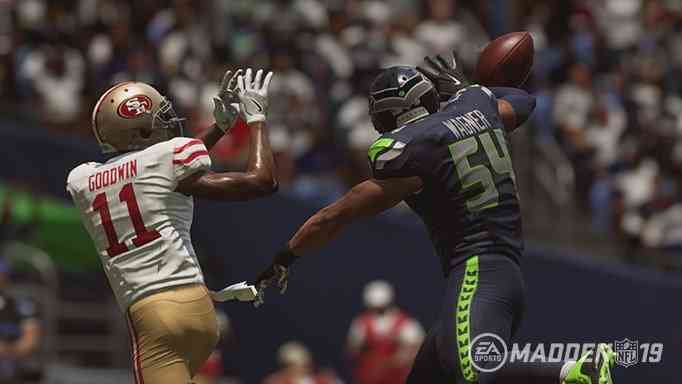 I get that it is supposed to make the running game play more realistically but my running backs don’t seem to hit the holes as quick as they used to. It just feels a tad slower. That being said, I fully recognize I still need to spend more time mastering some of those new one-cut mechanics and keep my stubby finger off the sprint button. That part is key actually. Regardless, I love how the backs don’t seem to get caught up on offensive lineman’s feet anymore or get stuck behind a pile. The backs do seem to slither out of tight spots much better than they used to.

The passing game and on the defensive side of the ball, we don’t see too many changes this year. Passing largely feels the same as it did in Madden 18 and other than zone defense providing slightly better coverage, the defense mechanics remain intact. We do; however, see some new receiver animations and of course, the new TD celebrations are equally ridiculous and amazing. You know that feeling when you do the Orange Crush dance in Fortnite after you kill someone? You get that same feeling when pulling off a goofy TD dance, and that is wonderful.

Another new addition I liked this year is the fact that QB mannerisms are now more noticeable than ever. I immediately noticed it when Russell Wilson was audibling at the line. The way he moves is spot on. Likewise, we see QB’s like Drew Brees lick his fingers and adjust his helmet just like he does in real life. All those little quirky things QB’s do in the NFL is a part of Madden 19 and that is cool. It always those subtleties that make the experience feel more authentic.

As usual, I have a love-hate relationship with MUT. It remains as addictive as ever, which is fantastic, but yet again it does feel a bit grindy after a while. It’s usually only a matter of time before I get fed up trying to make my way through 5 million challenges. There inevitably comes a point where I drop some cash into that damn mode just so I can get the next great Elite player.

One thing I do love this year is the fact MUT contracts are gone. Having to spend virtual coins to keep your players on your team was always an annoyance, so it is nice to see them removed. Also this year, you can upgrade some players. A nice inclusion indeed, but the costs of upgrading your player after a certain point skyrockets. For instance, ranking up Bobby Wagner from 68 to 78 didn’t cost me much more than 20 training points, but advancing him from 78 to 80 would have cost me 40 points. Training points aren’t exactly easy to come by either. Despite some of my smaller beefs, EA Sports does a wonderful job supporting MUT all year long. So something that annoys me today, may be rectified tomorrow. 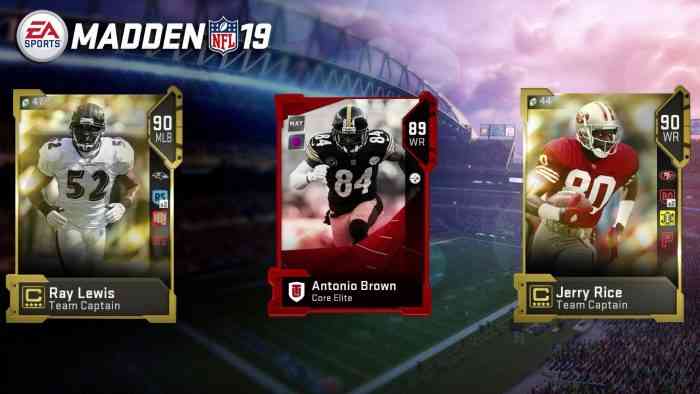 Franchise mode received some tweaks again this year and this time the dev team honed in on skill attributes. No longer can you simply boost, for instance, a player’s speed or his run blocking rating. Instead, you need to make sure you have the right players for your scheme. So, when you play and progress you’ll only be able to upgrade skill archetypes, not individual skills. I am a bit mixed on this change as I tend to focus on specific skills to upgrade. This being said, the changes do make sense and XP boosting does seem more balanced this time around.

Last year, for the first time in its 30-year existence, Madden included a single player mode and it is back again this year. Longshot 2 Homecoming continues the story of Devin Wade and Colt Cruise and takes place one year after Devin was drafted in the NFL. As you can imagine, things didn’t go as planned. It was a rough year for Devin and Colt as both were cut by their respective NFL teams. Devin; however, is recently signed by the Cowboys and has a second chance at making his NFL dream come true. He just has to fight to make a practice squad. Meanwhile, Colt is still waiting for that phone call.

While cheesy as ever, Homecoming does a nice job at developing the characters we were introduced to last year. While some of the shine of the single player has worn off, I do see some improvements. First of all, there is more gameplay. While I love the cinematic cut scenes, I want to spend more time playing than I do watching. Secondly, some of those goofy mini-games where you guide a football into the hands of a receiver are gone. Instead, you spend more time playing traditional Madden style gameplay either on a practice field, playing an NFL game or replaying some of Colt and Devon’s memorable high school games.

While Longshot 2 isn’t the most polished single player experience and it has many faults, it remains a brilliant inclusion and I hope it becomes a mainstay for the series. Once again, I found myself fully engaged and wanted to see where the story would take me.

Overall, Madden NFL 19 certainly hits all the right notes. It builds and improves on the groundwork that was established when Madden NFL 18 made some bold changes last year. We are back to EA Sports making more small incremental changes to their franchise but this isn’t necessarily a bad thing as Madden NFL 19 remains an authentic, and satisfying football simulation experience. Is it virtual gridiron perfection? Far from it, but Madden NFL 19 is a robust experience that has something for anyone who is a fan of the game.

***A Xbox One review copy was provided by the publisher*** 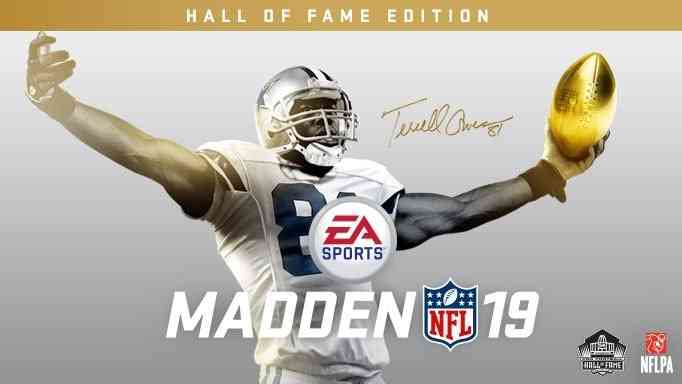