Lovely Planet 2: April Skies Review – As Lovely As Ever Before

QUICKTEQUILA is back with Lovely Planet 2: April Skies, a sequel to their weirdly cute yet wildly punishing 2014 first-person shooter. Everything you loved about Lovely Planet makes a welcomed return, from the pastel-drenched aesthetic and square-shaped bullets to its seriously funky soundtrack. Unfortunately, little has changed in the core formula that was on display in Lovely Planet. This is very much the same game with a visual upgrade. As such, though its brand of run-and-gun time trials is no less enjoyable than before, Lovely Planet 2 plays more like an expansion than the true sequel you may expect.

Lovely Planet 2’s hook is simple. Shoot fast, run faster. It’s delightfully simple but is by no means a walk in the park. The difficulty comes from the speed of Lovely Planet 2. Bullets fly at you. Platforms disappear under your feet. Bombs rain down from the sky. These kinds of obstacles assault you on a second-to-second basis, and it often feels chaotic and overwhelming, so you will have to think on your toes. Hesitate a millisecond too long, and you die. Miscalculate or miss a shot, and you die. It’s brutal yet strangely addictive. Tension builds not only by simply surviving a level but also by completing it in record speed, and this challenge makes for an exhilarating experience. Lovely Planet 2 doesn’t try to cheat you at any point, opting for the tough, yet fair approach. There are rarely any cheap deaths, and the controls are tight and responsive. When I died, I had no one to blame but myself. My failures were always on me. Maybe I didn’t prioritize my targets, or perhaps I was too slow with my movements. Conquering a particularly tough level is cathartic since it’s proof that my skill as a player improved with each level notched under my belt.

Unless you have god-like reflexes, getting through levels on the first run will definitely involve a little bit of trial and error meaning you’ll likely see the death screen more than once. Thankfully, dying is rather painless. There’s no time wasted on loading screens. Restarting is seamless; you can start running and gunning again almost as soon as you die. Levels are only fifteen to thirty seconds long, so deaths never wipe away much progress. Lovely Planet 2 is also full of little touches that give you a fighting chance such as color-coding enemies in red, and having the ability to snap to enemies when playing on a controller should you choose to play that way. The art style of Lovely Planet 2 is also wonderfully absurd. Intentionally-rough polygonal shapes make up the environment. Littered about are massively-enlarged versions of real-life objects, like CDs and assault rifles. Why? I have no idea, but it’s reminiscent of Katamari Damacy, and that’s never a bad thing. Complementing this weirdness is a soundtrack composed by Calum Bowen with the fast-paced yet somewhat goofy tunes doing a great job at getting you amped up to take on each level. 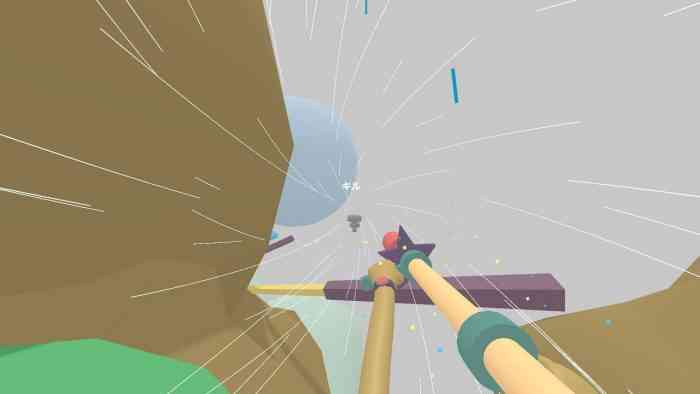 For anyone who has played the original Lovely Planet, none of this is new. In fact, aside from boasting much better visuals and a coat of polish, Lovely Planet 2 has nothing new up its sleeves. The enemies, the gun, the mechanics, and even the environments all remain virtually the same. In terms of difficulty, Lovely Planet 2 is much easier than its predecessor, which may disappoint fans. Though both games feature around one hundred levels, its lower difficulty means Lovely Planet 2 can be beaten in only an hour, whereas the original takes multiple times that. Of course, perfecting levels for high-scores is still no easy feat. I suspect earning three stars on every level will take a lot of time and dedication. Furthering replay value are the two unlockable modes. Yin-yang mode adds extra enemies and obstacles to the existing levels, while survival mode challenges you to get as far as possible under a limit of only three deaths.

Despite no attempts to evolve the series beyond its simple roots, Lovely Planet 2 is still just that; lovely. Jumping and shooting your way into the high scores is fun and challenging, and the art style has plenty of charm, accompanied by a wonderfully quirky set of tunes. There are one hundred new levels to take on and two additional modes for those seeking more once the credits roll. While Lovely Planet 2 may not blow away existing fans of the series, it will likely win over many new ones and keep those existing ones thoroughly entertained. 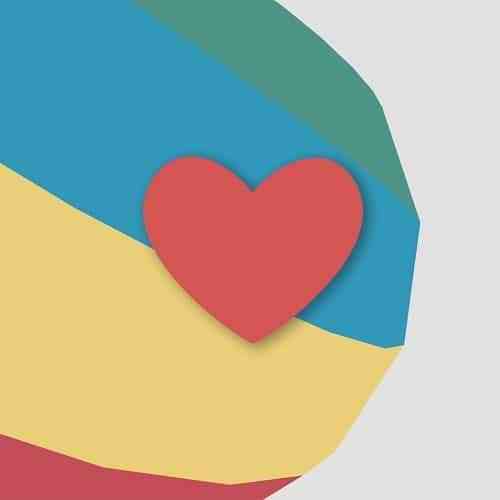