When I reflect over the past year in gaming, easily one of my biggest disappointments has to be the PS Vita.  Definitely not in terms of what it can do, but reports of poor Vita sales have been disappointing and I cannot help but think how poor sales usually translate into lack of support from third party publishers.  Sony has been working hard to rectify this and recently made a slew of announcements at Gamescom regarding games slated to arrive for the Vita this fall and winter season.  Yet at the end of the day I am not so sure the Vita can compete with all those mobile and tablet games which only cost consumers a fraction of the price Vita games do.

Much like previous LBP games, LittleBigPlanet for the Vita is a physics-based platformer and plays out very much like other games in the franchise.  You control a cute little character known as Sackboy who is essentially a stuffed plush toy and stars in all the games.  You jump, pull, grab, swing, and push your way through the game’s many levels.  This all sounds like your standard platforming fare but it is anything but, as there’s nothing else out there quite like it on the Sony’s youngest handheld console.  The Vita version has five worlds with over 40 levels, which is significantly larger than its PSP counterpart.  Like other LBP games, you will be navigating from left to right as you collect stickers, unlock costumes and look for other hidden items scattered about the many levels.  It a recipe for success that has worked well for previous LittleBigPlanet games and it works quite well in this latest handheld version. 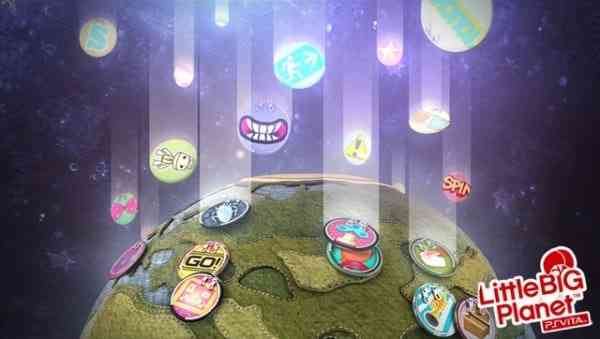 What makes this LittleBigPlanet a little more special, and unlike the other games in the franchise, is its wonderful execution of the Vita’s hardware features.  You will place virtual stickers on the screen and use the touch screen to manipulate objects in the game.  You will also use the rear touch pad to push objects towards you and use the tilt abilities of the Vita in order to proceed past certain areas.  Surprisingly the Vita’s camera capabilities are also implemented in such that you take photos of things and bring them into the game.  There is an endless supply of collectibles and you will turn to the touch controls in order to bring them to life.  Needless to say, I was impressed with how the game uses all of the Vita’s bells and whistles to its fullest.  The responsiveness of the controls is impressive and I just felt a little more immersed in the gameplay as a result. The use of the camera simply put a smile on my face as I took a snap shot of snoring pug and put his mug in the game.  Very cool stuff indeed.

In addition to the deep single player experience, the level creator is almost worth the price of admission alone as it feels like everything that was included in the PS3 version successfully made it over to the Vita and then some.  Being able to create your own levels is surprisingly fun.  Granted it is not the simplest of things to pull off and I have a new found respect for level designers, both professional and those in the LBP community, but the game does a great job at teaching you the tools of the trade.  The Memorizer feature allows you to create and save your levels.  It will also remember stats and your stories.  For a handheld game, this level of depth and complexity is simply amazing.  Created levels can be uploaded to the PlayStation Network for the rest of the LittleBigPlanet users out there to play.  So the sky is the limit when it comes to creating and playing.

Unlike the PSP version of the game the developers managed to include online gameplay where you and up to three other WiFi friends can play through the game.  Much like the rest of the game this area only adds to an already terrific experience and I was surprised with how little lag or network issues were noticeable. 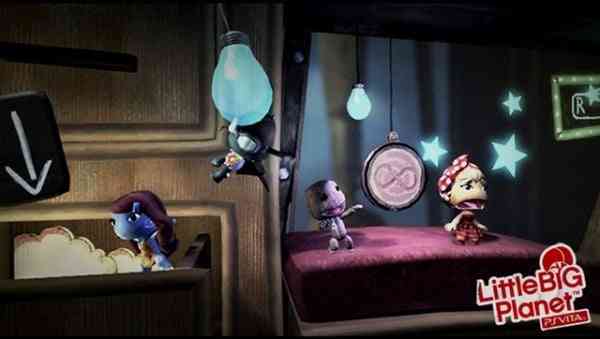 Visually speaking LittleBigPlanet for the Vita is a stunner.  The graphics are absolutely PS3 quality.  Granted the PS Vita does not have the same graphical capabilities of the PS3; however, this portable version of the game still looks incredible and on par with it’s bigger home console brother.  Everything from the wonderfully designed environments to our beloved Sackboy himself, LittleBigPlanet is a testament to how good a Vita game can look. Granted I did notice the odd clipping issue now and then; otherwise LittleBigPlanet maintains the same type of vibrant scope on the Vita as it does on the PS3.  And that OLED screen, it adds even more visual punch.

In terms of the games audio, Stephen Fry reprises his role as the colourful narrator.  There is truly something special about his voice work and he manages to set the perfect atmosphere to the game.  The music is equally fantastic and very reminiscent to an amusement ride at Disneyland.  The music stays very true and authentic to the franchise also manages to set the perfect mood.  As with any PS Vita game the sound is enhanced by quite a large margin with the use of a decent set of headphones as stereo effects are clean and clearly separated within each channel.

Overall, LittleBigPlanet for the PS Vita is simply a wonderful addition to the franchise as it utilizes all the hardware features of the Vita unlike any other game that I can think of making it hard to put down.  It is a whimsical experience and is unquestionably one of the best games available on Sony’s newest handheld.  Needless to say LittleBigPlanet is something that all owners of the Vita should have in their portable game library, plain and simple. 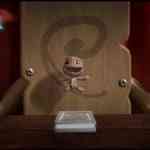 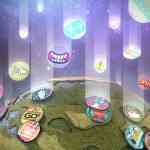 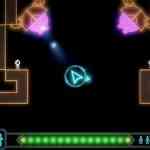 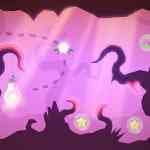 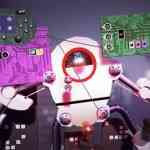 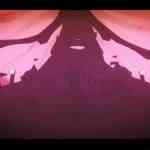 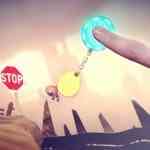 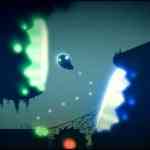 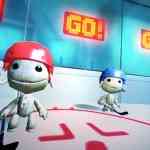 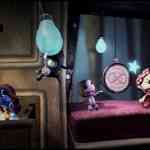 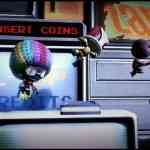 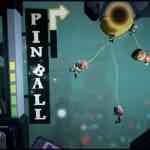