The Lion’s Song Review – Taming The Beast Within

For the longest time, games could be placed into one of two groups. Purely mechanical tests of dexterity and reaction time like Pac-Man or Super Mario Bros., and puzzle driven stories such as Maniac Mansion or King’s Quest. Things have gotten substantially more complicated since then with most titles offering some of both of column A and B to players, but those pure experiences that really hammer the nostalgia button do still exist. The Lion’s Song, from Austrian Developer Mi’pu’mi Games, is one such title. It’s all story with a hint of puzzling, and it weaves a beautifully tangled web over the course of its 4 episodes.

Mechanically, there’s not much to discuss about The Lion’s Song. There’s a lot of pointing and clicking on objects and characters in each scene – and even some clicking on dialogue options – but that’s it. Some additional mechanical elements might have been nice to break things up, though I’m endlessly thankful this game lacks the traditional “There’s a 2×2 pixel required item somewhere in the world – finding it is engrossing gameplay!” mechanic. As I mentioned, The Lion’s Song is as pure as you’re likely to find.

The story stars a new character in each episode. It starts off a bit shaky with an isolationary tale featuring a young composer, but even in the duller moments, there are seeds of deeper meaning and darker themes. I don’t want to spoil anything as the story is far and away the best reason to take on The Lion’s Song, but suffice to say the characters’ lives become tightly linked within the community of Vienna.

Each episode features great personal struggle, high stakes, and many thought provoking moments. Though the characters’ plights generally couldn’t be farther from those in my own life, the writing does a great job of providing broad world views that are easy to apply to things closer to home. The translation is slightly spotty at times, but I felt that brought some additional authenticity to the table. I could hear the Austrian inflections of the characters in my head, and it made connecting with them that much easier.

The idea of having player choices affect outcomes is heavily featured in most adventure titles, but here I found myself more drawn in and attached to those outcomes. Decisions and conditions in the world carry over between the tales, and changing a few things in one episode can result in quite a different experience in the others. Sure, the broad strokes of the story stay the same (let’s be honest, the infinitely branching web we’re all dreaming of is borderline impossible), but the details are largely what makes the tale so engaging.

In episode 2, you play as a painter called Franz. Franz is struggling with some inner demons like the other episode leads are, and along the way, there are several options for who to paint. I didn’t think too hard at this, assuming I’d be able to catch the other options later in the episode. Nope. Missed opportunities. The ability to miss content raises the stakes, makes you consider options more carefully, and keeps the emotional investment high – it’s a great thing.

Thankfully, after completing an episode you can jump back to big decision points and alter things. It’s cool to see how things might have gone, but really amps it up when you’re trying to discover the meta narrative that’s at play. It’s possible to completely miss the larger story in The Lion’s Song, and again, that’s a huge plus. 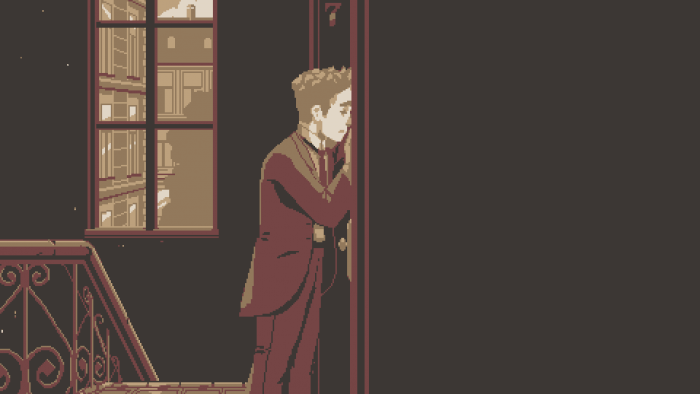 Visually, The Lion’s Song is packing an uber stylized and old-timey look that is sure to appeal to lots of people. I found myself wishing there was a greater use of color, but there’s no doubt that the game is blazing its own trail in the art department.

The Lion’s Song is a game that leans hard on its storytelling and pulls it off in fine fashion. The tale is intriguing and demands attention, while the element of choice adds some replay value for good measure. The story and novel visuals may not please everyone, and it’s definitely no Kentucky Route Zero, but for fans of the traditional adventure game looking for some more things to click on, The Lion’s Song is a fine choice.

**A Steam code was provided by the Publisher** 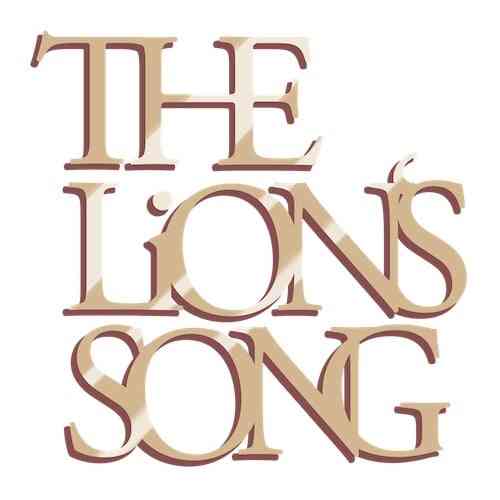 Warhammer 40k Darktide’s Beta Progress Will Carry Over To Release
Next Yonder: The Cloud Catcher Chronicles Review – Fishing and Farming in a Wonderful Open-World
Previous Valerian and the City of a Thousand Planets Review – It’s The Fifth Element Gone Wrong