Lichtspeer had me interested right from the start. This is a game that knows not to take itself too seriously, but also understands that to keep gamers interested it has to gradually ratchet up the difficulty until it becomes brainmeltingly complex. Lichtspeer is what happens when you drop LSD after reading Beowulf.

Mechanically, Lichtspeer is incredibly simplistic, you’ve been entrusted with a neon light spear which you lob at incoming hordes of futuristic techno goons like ice giants, speeding zombies, pegasi and tobogganing walruses. With your character in a fixed location, the gameplay is all about finding that flow between lobbing spears at incoming enemies and projectiles and utilizing your special abilities when you find yourself in a crunch.

“At its best, Licthspeer is a frantic combination of a pulsating soundtrack and rhythmic spear throwing.”

At its best, Licthspeer is a frantic combination of a pulsating soundtrack and rhythmic spear throwing. At its worst, Lichtspeer can feel incredibly cheap with some enemies, particularly the walrus’, offering a quick death right near the end of a level, forcing a restart. Special attacks that you can unlock using the in game currency (LSD, which naturally stands for Licht Standard Denomination) help in a pinch, but there’s nothing more frustrating than powering through a level with combo after combo of headshots just to be taken down by an arguably small fish. 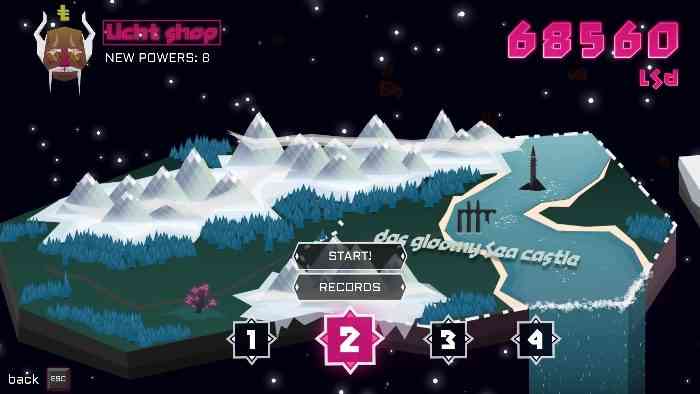 One of the best aspects of Lichtspeer is the design. The entire experience bleeds techno-viking ambiance. From the level variation all the way down to the menu; even the quit game option reads “Go home and east strudel” with a Norse god yelling ‘STRUDEL’, it’s delightfully ridiculous and adds a lot of character to the game. Graphically the game isn’t anything spectacular but it does have its own charm when it comes to the use of colour and background.

Lichtspeer’s biggest asset is the satisfying rhythm surrounding the aim and throw mechanic. It’s incredibly simple, but compelling when firing on all cylinders. The style and form will keep you entertained and keep you coming back even despite the challenging sections. Lichtspeer may not be the best arcade-style game available on the PS4, but for $10 it’s a game worth picking up and having around for quick gameplay sessions. 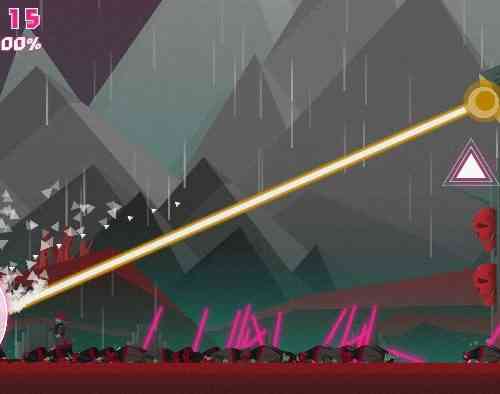 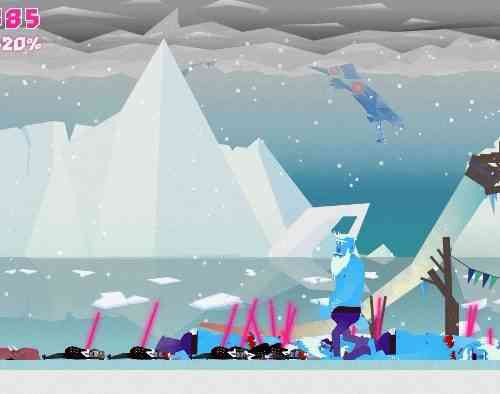 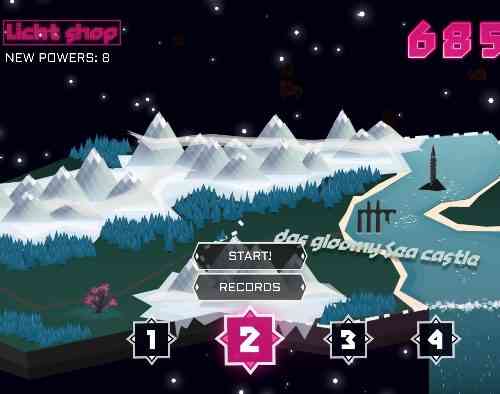 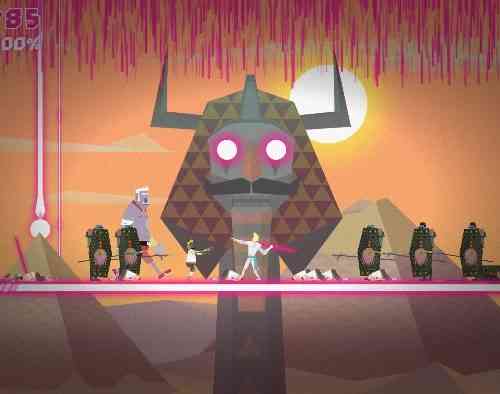 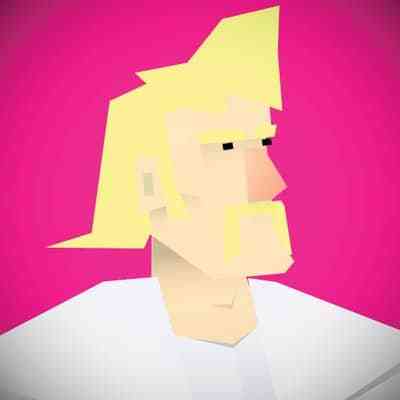