Left Alive Is Terrible In Ways That Are Baffling

Square Enix’s Left Alive is a stealth-survival game where the stealth gameplay barely seems to work and the survival mechanics hardly ever seem to matter. Often the beginning of a level in this “stealth” game will have a reminder (delivered through cutscene dialogue) that advises the player to avoid open conflict with enemies and instead sneak past them yet there are multiple mandatory combat segments throughout the game.

On the story side of things, Left Alive has a dialogue-heavy plot that involves several unintentionally goofy, ridiculous characters that the game wants the player to take seriously.

In short, Left Alive is a mess. 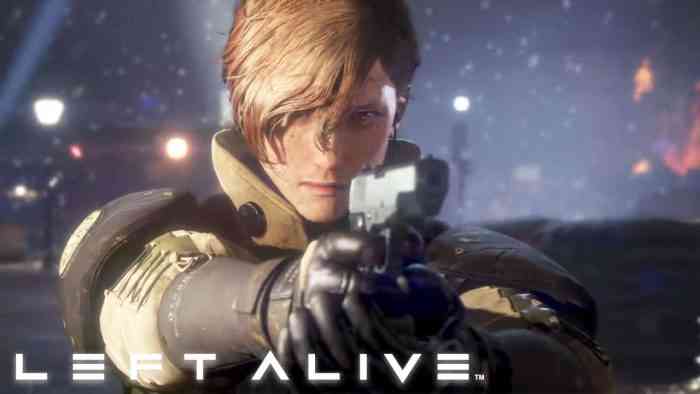 Left Alive has 14 levels (or “chapters”) for players to trudge through. Many of these chapters include optional objectives & missions that I eventually didn’t want to bother with since the moment-to-moment gameplay was so awful.

Throughout these 14 chapters, players will take control of three different protagonists: Staff Sergeant Mikhail Shuvalov, police officer Olga Kalinina, and escaped convict Leonid Osterman. Out of the three, I found Mikhail’s storyline and characterization to be the worst (but in a good way, sort of). Both Olga’s and Leonid’s stories were predictable and pretty uninteresting overall. 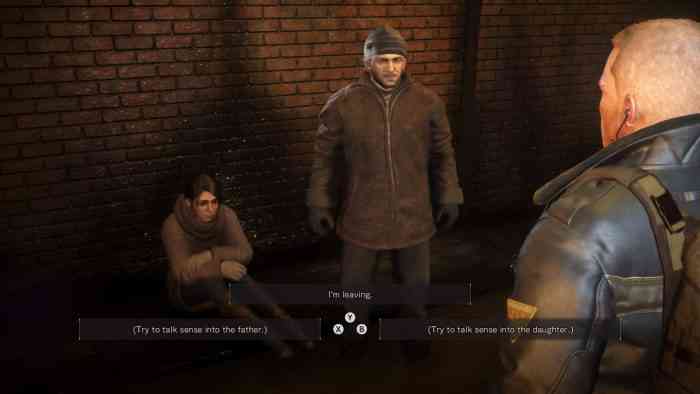 However, despite the game wanting to tell dramatic, heartfelt stories about the nature of war, personal loss, and conspiracies, in practice the overall plot involves characters saying awkward, poorly written (or poorly translated?) dialogue. Many of the cutscenes had me rolling my eyes and laughing at how terrible it all was.

Between Mikhail’s Sonic-esque voice acting and character revelations that barely make an impact due to those characters having bland personalities or little-to-no characterization, Left Alive’s plot is entertaining in ways that I don’t think the writers intended it to be.

But then there’s the gameplay. 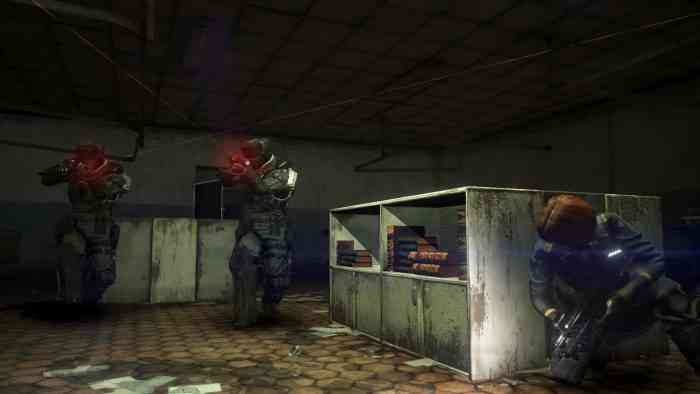 Left Alive’s usual on-foot gameplay involves sneaking past enemy soldiers in order to reach objectives in open-ended, drab levels that look like they came from an early PS3/360 game. The most positive thing I can say about this type of gameplay is that the open-ended levels and hard-hitting enemies usually forced me to consider the safest routes to my goals.

Unfortunately, the main problem with the stealth gameplay is that the stealth is barely functional. The enemy A.I. can spot the player almost instantly if they’re within range and their rare patrol patterns often involve pacing back & forth within a distance of a few feet. It isn’t uncommon to see enemies just standing there and not moving at all which, at times, made actually sneaking past them unfairly difficult.

Stealth games usually have these basic features that are supposed to make the gameplay fun: almost all the enemies have readable patrol patterns, there are ways for players to easily tell if they can be detected (e.g. a visibility meter or a Far Cry-style detection arrow), and enemies have dialogue that communicate to the player their level of alertness. 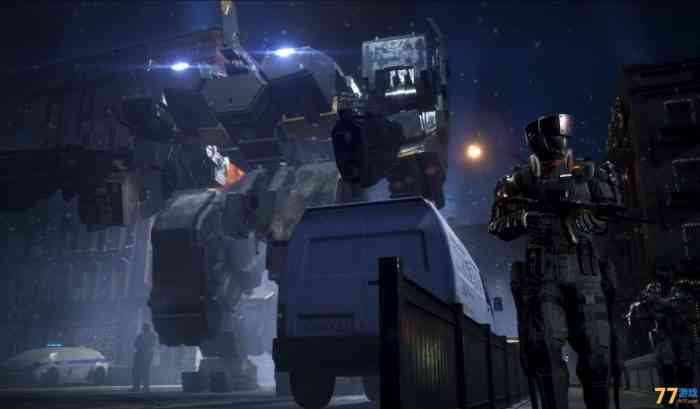 Left Alive lacks many of these features. For example, due to not having a detection or visibility meter, it was difficult for me to tell when I was being detected by an enemy or was in danger of being spotted. This resulted in me frequently getting caught by enemies and I usually completed levels after being detected multiple times. Luckily, the game’s terrible A.I. made it somewhat easy for me to escape time and time again.

Also, I don’t think Left Alive’s A.I. is capable of keeping track of the player through the game’s open-ended levels since it was so easy to lose them once I had an idea of where to go next in order to progress.

During combat, the enemies don’t fare much better. They usually stand out in the open and shoot at you, stupidly rush you, or pop out of cover to shoot at you while occasionally throwing a grenade. This, along with the game’s clunky controls, made combat another terrible aspect of the game (particularly in the segments where fighting was unavoidable). 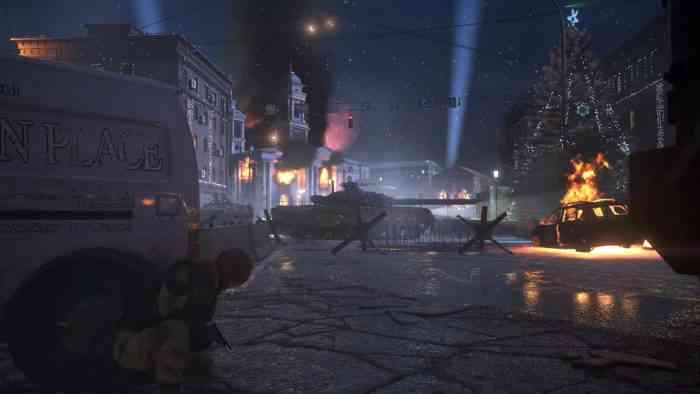 When it comes to the survival aspect of the gameplay, the mechanics are similarly poorly designed. I mostly played on the game’s normal difficulty and never found myself desperately scavenging for supplies since they can be so easily obtained in the first place.

There’s an item box that the game tells the player they can use to leave crafting items & ammo behind for the other protagonists in later levels but, since it was my first time playing, I didn’t know in advance which items to stow away in the box. Besides, this didn’t seem to matter all that much anyway.

Here’s how the rest of the survival mechanics worked out for me: the weight-based inventory limit was only an occasional annoyance, I was usually flush with crafting items, and ammo was fairly plentiful.

With all said about on-foot gameplay, I do want to add that I found the game’s infrequent mech (or “Wanzer”) gameplay to be fun. It felt a bit cathartic to blast away enemy soldiers and the mech-on-mech fights were neat.

Ultimately, Left Alive was such an awful experience that I wouldn’t recommend purchasing it for its full $60 price or even half that. Throughout my time with the game, I thought about how money someone should spend to buy this game and I eventually decided on an amount: No more than three dollars. 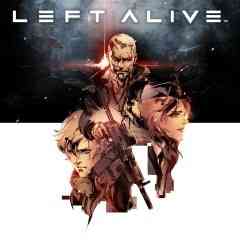