Layers of Fear 2 Review – Bigger, Scarier But All Too Familiar

Even if you felt like 2016’s Layers of Fear was nothing more than a spooky walking simulator, you have to give it credit for its ability to surprise, shock, and scare the crap out of you in unexpected ways. Despite not having much to do in the gameplay department, it certainly left an impression thanks to a deeply woven story about an artist descending into madness and devilishly fun level design. That same formula extends to Layers of Fear 2 but this time it feels a fair bit more ambitious. It’s a better game for sure, but if you found its predecessor lacking, this one won’t do much to change your mind.

As with most things, it’s probably best to jump into Layers of Fear 2 completely blind. Whether you’ve played the original or not, going in with as little information as possible is bound to amplify your overall enjoyment. I’ll do my best to not spoil anything because a large part of what makes Layers of Fear 2 an enjoyable ride is seeing the narrative unfold.

Peeling Away the Layers

Gameplay in Layers of Fear 2 is, once again, linear but its story has, well, actual layers. Separated into five acts, the story may come off like a jumbled mess at the beginning but its all intentional and serves as a means for players to piece things together through various scripted events and scattered items that help flesh things out. It’s not the most original way to tell a story in this genre, but it does come off a hell of a lot more confident than most. 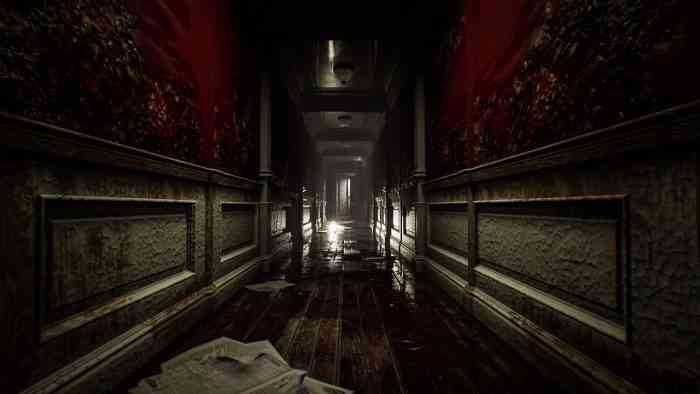 Whereas the first game’s story centred on a painter’s gradual obsession over perfection (with disturbing results I should add), the sequel is all about a different form of artist: an actor embodying a character with such devotedness, it drives them literally insane. You can tell Bloober Team are movie buffs, particularly classic detective noirs and silent films because outside of all the unsettling imagery, there are plenty of fun references to old school movie plot lines, dialogue, and visual styles. It’s never in your face or cheesy either and instead adds a more creative element to the subject matter that I greatly appreciated.

The original game was known for its twisting environments that would change in the blink of an eye, and the follow up continues that trend. It reminds me sort of a rollercoaster ride, full of twists and turns, highs and lows, and anything else that might make you feel uneasy about what’s around the corner. Sometimes you’ll enter a room through a door, turn around, and find your environment completed changed. You might find yourself faced with a dead end only to find a new route previously blocked off now accessible. I frequently did double-takes or, as I like to call them, “did that thing just move?!” moments. I’ve played a ton of horror games in my lifetime and Layers of Fear 2 made me gasp more times in a single sitting than most horror games do in their entirety.

A key element in horror is building a good atmosphere, and Layers of Fear 2 has it in spades. From its opening walkthrough of an abandoned ocean liner to the spine-tingling delivery from Candyman himself Tony Todd, to its impeccable sound design, Layers of Fear 2 is ripe with frights. Even something as simple as a flickering light bulb or an out of place mannequin standing in my way was enough to stop me dead in my tracks. 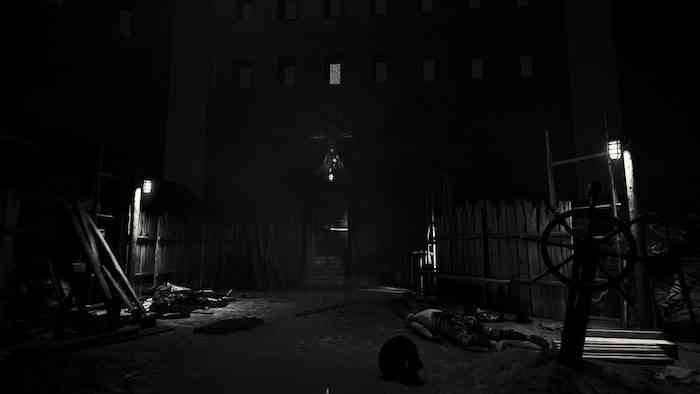 You’ll find plenty of jump scares peppered throughout the experience, and while they may not always be successful 100% of the time, they definitely kept me on my toes throughout. Just when I felt like I had the game figured out in terms of when and where something would pop out at me, I’d be in for a surprise. That can be said for the game’s pacing as well, which is particularly on point for a linear horror game. I was always engaged, never bored, and genuinely wanted to see where it was all heading to, even if that meant mustering up the courage to walk down creepy corridor after creepy corridor.

While there’s never a reason to ever speed through the game — it’s encouraged to explore, find, and read notes — every so often, you’re forced into a situation where you’ll need escape a terrifying monster or ghostly being. Similar to Outlast or SOMA, your character doesn’t have the means to defend themselves and has to resort to hightailing it before they get caught. These scenarios may sound spooky on paper but don’t exactly feel like they belong in Layers of Fear 2. While they are initially heart pounding, they’re more or less just frustrating trial and error segments that don’t add anything to the game. 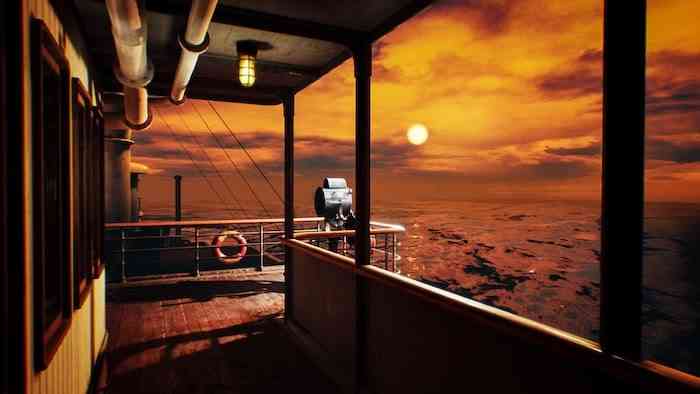 For anyone thinking about putting down the dough, it’s worth mentioning that Layers of Fear 2 is a generally longer game than the original. There’s a lot more at play here, and despite a few moments where I felt the game was treading water, the length feels about right. With that said, there are three possible endings to get that are dependent on decisions made at key moments. I was a bit bummed by my ending (I think it was the bad one…) but it does provide a reason for fans to replay and see the different outcomes.

Layers of Fear 2 is bigger, more ambitious, and scarier than its predecessor, but it can feel a bit familiar at times too. Its story is more interesting, and the shape-shifting environments that were so praised in the first game are back in fine form. Aside from a handful of frustrating chase sequences, Layers of Fear 2 is, for the most part, a success. It might not be the most original game in its genre, but for horror fans, it’s still a fun and spooky good time. 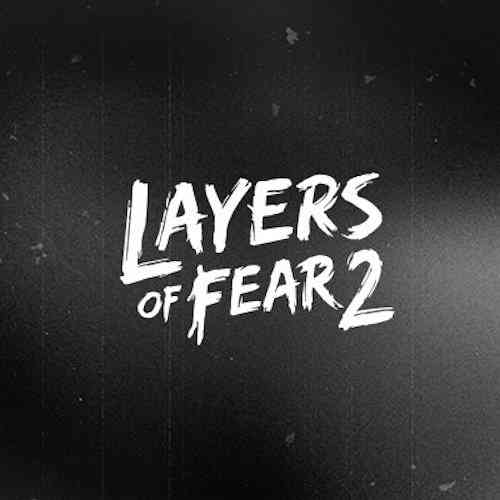