There are a lot of ways to tell compelling stories in video games, but for a long time, that came second to presenting a worthwhile gameplay experience. More recently though, games like Gone Home or Firewatch have challenged that notion by pushing nearly everything to the side except delivering a sharp, focused narrative. These “walking simulators” drop you into a carefully crafted world and let you interact with it, but strip away much of what makes up a typical game in favor of telling a story. Though Lake Ridden, a new first-person puzzle game partially created by a former Minecraft developer, specifically states on its steam page that it is not a walking simulator, it’s certainly in the same vein. Despite a few frustrating puzzles and some technical issues, Lake Ridden tells an eerie tale in successful fashion thanks to the tantalizing mystery at its core. 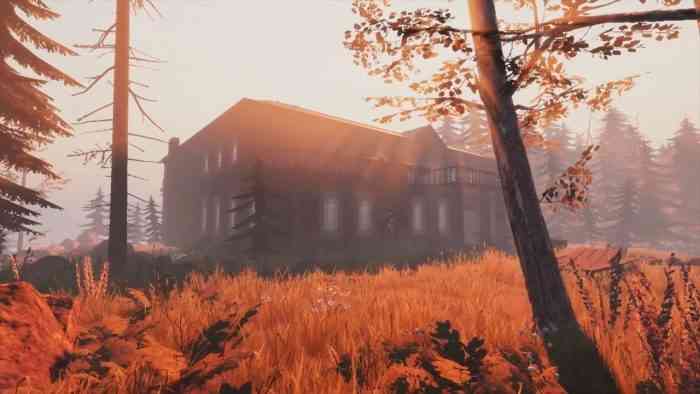 In Lake Ridden you play as Marie, a 13-year-old girl who went out camping with her sister and some friends until her sister disappears into the woods near the lake. From there, you venture out alone and stumble on a mysterious estate you believe is somehow connected to your sister’s disappearance. I don’t want to give too much away because the story does a great job of building the mystery, slowing allowing the pieces to come together as you search for clues. That being said, I felt like there was a lack of character development for Marie. We never really learn a lot about the relationship between Marie and her sister, and as a result, I didn’t care too much about Marie’s quest. What kept me hooked with the story more than anything was getting to learn more about the secrets of this paranormal estate.

Like I mentioned previously, Lake Ridden seems adamant about not being pigeonholed as a walking simulator, but it certainly shares a lot of similarities with them. I’d argue that one of the essential precursors to walking simulators is the cult-classic horror game Amnesia, and Lake Ridden clearly takes a lot of inspiration from Amnesia. Not only is environmental puzzle-solving core to both games, but they share a similar spooky supernatural atmosphere. Although, I will say Lake Ridden is significantly less scary than Amnesia and is not a horror game by any means.

Besides finding letters and notes scattered around the world, solving puzzles will take up the bulk of your time in Lake Ridden. Though they start out fairly simple, the puzzles eventually get more complex. I was actually surprised with the amount of variety and depth to some of the puzzles. Many of them have similar themes, but typically played out quite differently. I did find a few of the puzzles overly perplexing in how they expect you to approach them, but luckily there is a hint system that can prove very useful if you find yourself truly stuck.

The titular lake and the nearby estate are rich in detail and have an eerie ambiance to them that I found interesting to explore. They are also brought to life by some great use of lighting and sound design, which really made the lake feel like its own entity. The size of the whole area is also manageable and strikes a good balance between feeling too large and empty and too small and cramped. That being said, I wish there was a map or some kind of checkpoint marker as I often had trouble knowing exactly where I needed to go to get to an objective. Performance wise, Lake Ridden struggles a bit in some of the more open areas where I noticed camera stuttering and occasional framerate dips. This made walking around and exploring feel a bit choppy and disorienting at times, although, mysteriously, most of the performance issues I experienced seemed to vanish by the last third of the game. I’m not entirely sure how these issues resolved themselves unless they were patched out without me noticing, but regardless, I was glad when they were gone.

Lake Ridden may not be doing anything new or incredibly exciting, but it still feels unique. At only about four hours long, it’s appropriately paced and doesn’t wear out its welcome even after some head-scratching puzzles. I would have liked the relationship between Marie and her sister to be fleshed out more in order to give significance and weight to her quest, but it didn’t hinder the overarching mystery from being intriguing. One of the reasons I love video games is because they can tell stories like no other form of media, and Lake Ridden is no exception. 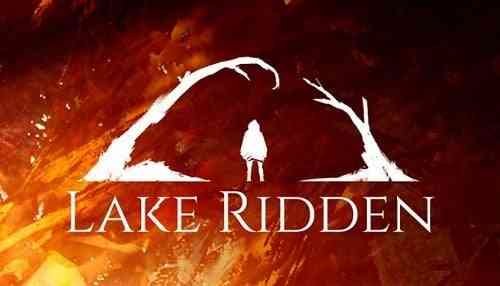