With more than 1600 recorded FMV responses, The Infectious Madness of Doctor Dekker makes it known that what you’re getting into is a world backed by real-life acting. With free text input, the game further aims to create a platform that places you right into the world itself as a psychiatrist. Being caught between helping your patients with particular oddities and figuring out who amongst them killed the previous doctor, Doctor Dekker, the questions you ask and the answers you give affect the way the game plays out.

Intriguing as it may sound, The Infectious Madness of Doctor Dekker does all the right things on paper, but the execution falters and takes it away from being a video game. Initially released on PC, players utilized their keyboards to type out questions to unravel the mysteries connected to the handful of patients and world. While a plugged in keyboard to the console is still useable, players can also utilize the PS4 Second Screen as well as the Xbox iOS/Android app for an on-screen keyboard. Don’t want to do any of that? Well, that’s no problem as “suggested questions” are also an option where no typing is needed. However, that’s where things go a bit downhill.

At first, typing out questions seemed much more enticing and immersive than suggested questions, but the unfortunate problem resides in the text parser where it seemingly fluctuates between being too broad, then too specific. At times you’ll get responses to some free text inputs that you completely didn’t have in mind, while at other times you won’t get anything back at all due to the text parser’s sensitivity. From there, you move onto the suggested questions, but that itself makes the game a full-blown movie except for the occasional “yes” or “no” answers chosen. 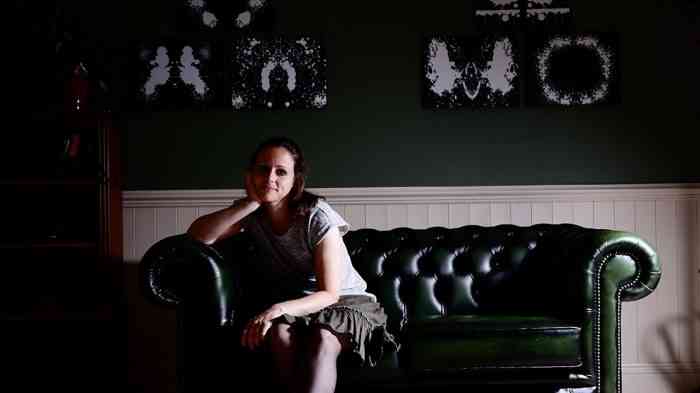 Of course, to tackle the rigid text parser, hints are available to guide you in the right direction by providing keywords and the like, but it’s not really needed when you can just hop on over to the suggested questions instead. It’s an unfortunate cycle of wanting to play the game as it was meant to be played, but being plagued with a not-so-free interface that forces you to just click suggested questions and watch a movie.

Now, a game that’s like a movie isn’t necessarily a bad thing, frankly I live for games of the like. However, the freedom that I initially thought the game had, as well as the important choices I thought I would have to make were all absent. Instead, every click just allowed me to progress through the story to learn more information until I had to make my one and only critical choice – who I thought the killer was. At that point, I felt it was too obvious who it was as the suggested questions spelled it out for me. And while each playthrough chose a killer at random, having to sit through a repeated story with the exception of a few minor changes did not seem particularly attractive to me.

While The Infectious Madness of Doctor Dekker is plagued by unfortunate mechanics, what miraculously shines through are the actors and overall story. The acting done by the patients are phenomenal and well-versed in their depiction of their struggles, goals, and personalities. The overall story connecting them together is also superb constantly making you question various aspects of the world and what is actual true or false. The acting and story alone are strong enough to make you continue playing The Infectious Madness of Doctor Dekker even with the not-so-great gameplay mechanics. 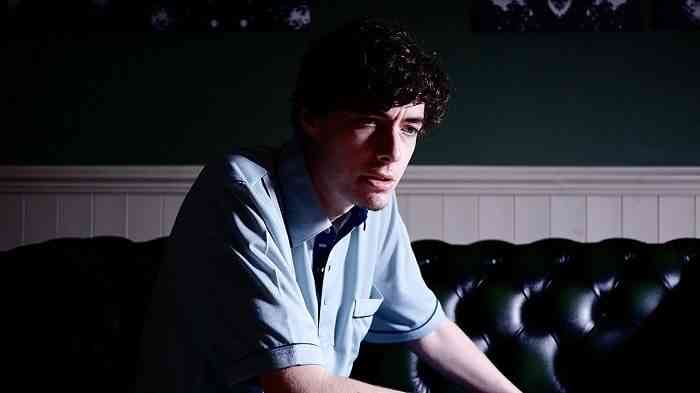 The Infectious Madness of Doctor Dekker puts a ton of work into the acting and presentation of the characters but lacks in the actual gameplay to make it stand out as a video game. While being a movie over a video game isn’t necessarily a bad thing, it’s having to constantly stop or be prevented from moving forward because of some button presses or a sensitive text parser. The Infectious Madness of Doctor Dekker is not a game you’ll want to pick up for the sense of freedom or critical choices you can make, but instead for the acting and story that mirrors a movie. 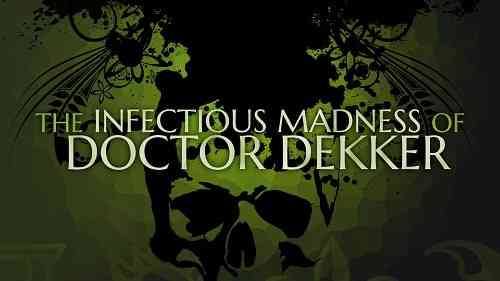