Husk Review – A Husk of a Horror Game That Feels Rushed

Husk Is Little Style And No Substance

The horror genre has gotten a strong kick in the pants, mainly thanks to titles like Outlast or Resident Evil 7, where it proves that first person is an incredibly popular way to help scare the utter crap out of the player. Husk opts to follow the same format and leaves us in a Silent Hill style world, where we are left to our own devices while we try and track down our missing wife and child. It’s a promising idea for a horror game, and while Husk starts off rather well, the pieces in place feel as empty as the name Husk would suggest.

As mentioned previously, Husk has us left in the isolated, Twin Peaks style town of Shivercliff. Our protagonist, Matthew Palmer is en route via train to help make amends with his dad, who serves as the central point of conflict in this story. Matthew must come to terms with his own demons, while also fighting for his survival in the process. Unfortunately, the mechanics in play aren’t quite as deep as the themes behind the game, leaving Husk feel rather basic as a whole. The potential premise of an abusive, alcoholic father could serve as a controversial plot basis and if executed well, it would also prove to be an engaging story. Sadly, Husk hits neither of these notes, instead choosing to proceed with the murky route that is marred by comically bad voice acting. One could also make the argument that if a game’s story is poor, the gameplay can at least make up for it, and vice versa. Husk manages to come frustratingly close at times, leaving the game undone by its inconsistency. 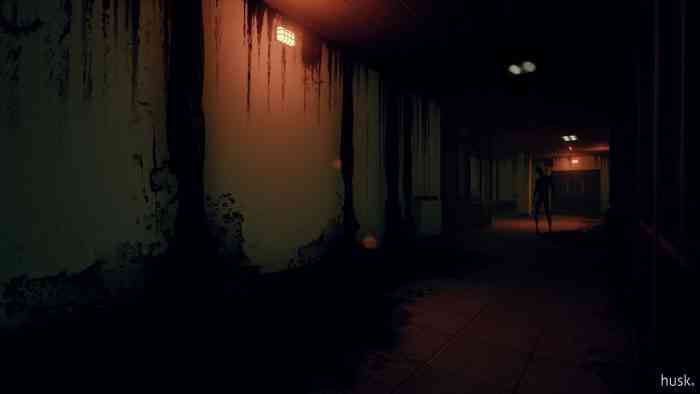 As you explore the deserted town of Shivercliff, you’ll cross paths with various malicious creatures, as well as the occasional boss battle but each encounter loses its intensity quickly. The very basic combat feels not only unsatisfying but also rather comedic. You’ll flail against various monsters, and die more often than not due to these poor controls. Other first person horror games work well because they give you just the right amount of control in the situation. In Husk, however, it feels like you don’t have much control over any of the circumstances, outside of why you’d choose whether or not to subject yourself to the frustratingly dull combat. The encounters aren’t scary in the slightest as a result, and in a game that gives you the means to fight back, Husk didn’t really make me want to do so in the first place.

“One could also make the argument that if a game’s story is poor, the gameplay can at least make up for it, and vice versa. Husk manages come frustratingly close at times, leaving the game undone by its inconsistency.”

The length of the game could be seen as a criticism as well, however, in other situations, it is clear that if the story has an impact the brief nature of an indie title can be overlooked. Over the 4-5 hour run (6-7 if you really scour each part of the game to its extent), you’ll see flashes of promise in Husk. A legitimately interesting take on the Silent Hill style plot that is held back by its pieces leaves me in a state where I can’t quite recommend Husk in the state it’s in right now, but there’s possibly a reason to re-visit this game in the coming months. UndeadScout has already provided patches to the game twice, helping improve a number of aspects of the game. I hope that this drive continues in the future, as I feel like Husk does need a bit of polish before it could stand on its own two legs. It’s an all too common trend to see games ship like this in this day and age, but fortunately, if UndeadScout is serious about making Husk a quality horror tile, a few more patches could do a lot to help tighten things up.

**A review code was provided by the publisher** 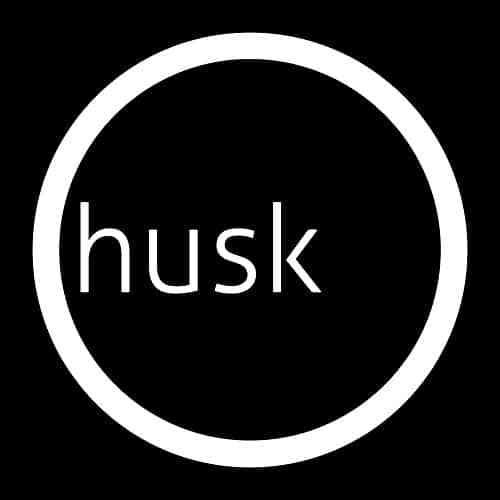