Metroidvanias can be pretty hit or miss, but Hunter’s Legacy manages to find itself in a weird dead zone. There are some fantastic qualities like the artwork and level design, but these only keep this game afloat instead of helping it shine. However, for such a low price, it’s really hard to complain about anything.

That’s part of the problem, though. The action is fun, platforming and pathing are decent, but there’s a serious lack of innovation that keeps things dull. When you’ve gone through so many other titles that have done the same thing either better or just as well, its hard to care. Sure, the enemies aren’t bad and the story is only generic, but everything feels monotonous.

Even the upgrade system, while implemented properly, is rather basic. Aside from the new skills you acquire, you can trade at the shop for health and damage boosts. You’ll need to access some of the more secret areas in order to afford all of this, but it’s worth your time. The combat is alright, but things can get pretty hectic if you run out of arrows so having the upgrades comes in handy.

The controls are generally tight, but you’ll find yourself scrambling a bit if you choose to play without a controller. Even menu selection is awful, forcing you to scroll through options with keys instead of just being able to mouse over your selection. Most people these days have a spare gamepad kicking around, but for those who are strictly mouse and keyboard, I bid you good luck.

“The artwork alone is a great example of what you can do in 2D space with Unity these days.”

Now, all of that aside, this is Hunter’s Legacy is actually a very solid game. The artwork alone is a great example of what you can do in 2D space with Unity these days. I thought there could have been a little bit more going on with the background and scenery, but it’s better than being cluttered. Besides, the scenery that is present already does a lot to bring this world to life. You’ll feel like you’re in a cartoon.

The boss fights are fun too, and can pose a challenge if you’re not quick on your feet. Like I said, the combat can become difficult if you fall behind on upgrades, and bosses are no exception. I suggest saving up arrows if you’re having trouble at any point and coming back with full health. Save points are peppered throughout the world nicely, but backtracking can still be a pain. 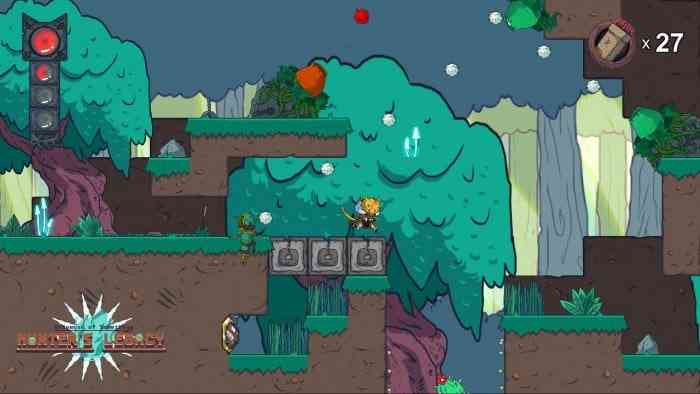 The soundtrack and effects aren’t bad. You get what you pay for, and that’s absolutely fair in this case. Ikki, the protagonist, sports your average battle cries and grunts. The music is there, and it fills out nicely. Again, nothing here is really bad at all, it’s just not great. Too much of a good thing is hardly ever a bad thing, but too much of a mediocre thing certainly can be.

Here’s where Lienzo gets it right; they’re only selling Hunter’s Legacy for about five dollars. In my opinion, this is a steal. For pure entertainment value, you’re getting a lot. If you enjoy most Metroidvanias, even better. Never tried the genre? Well, not only is this game cheap, but there’s a free demo available as well, so you can try before you buy. 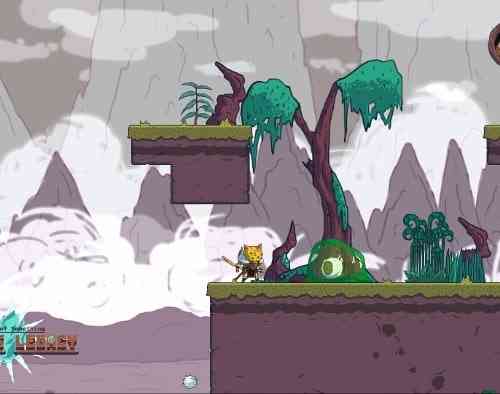 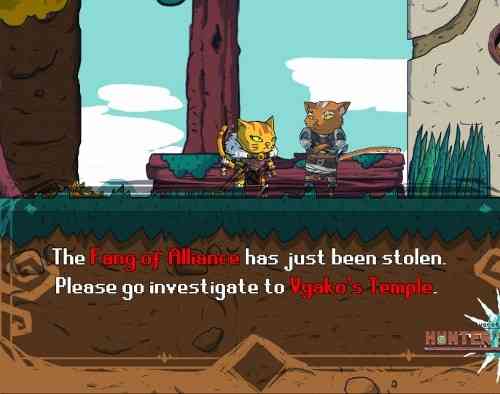 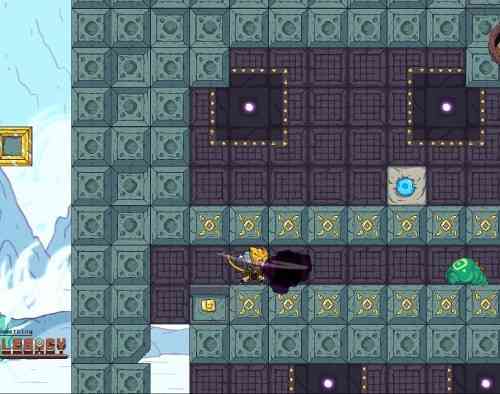 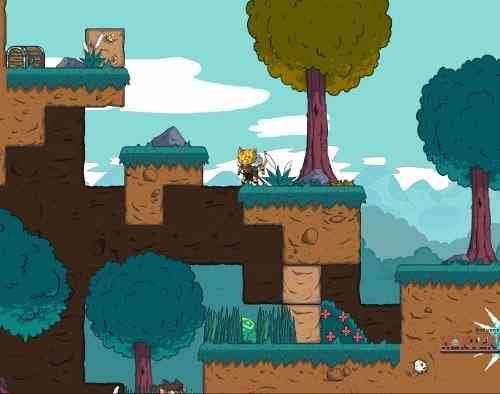