Heroes of the Storm (HoTS) is a multiplayer online battle arena (MOBA) developed by Blizzard Entertainment. It takes characters and heroes from Blizzard’s most prominent franchises including Warcraft, Diablo, StarCraft and smaller franchises, such as Lost Vikings, and pits them against each other in 5 on 5 duels to the death. The game is free to play with microtransactions in the form of character skins and mounts.

For those who are accustomed to MOBAs (such as League of Legends or DOTA), HoTS differs drastically in gameplay and mechanics. HoTS has no items to increase the strength of your champion, nor rune pages to customize champions. In their place are “mounts” which take time to summon, but increase the heroes speed until dismounting or taking a hit. Also “talents” can modify the heroes’ preset abilities or gain new abilities (such as healing factors or shields). HoTS also gives your champion all of his or her basic abilities from the start instead of having to level up to acquire them. Ultimate abilities are unlocked at level 10 and can choose from 2, which can drastically change your playstyle and strategies.

Probably the most prominent difference in HoTS compared to the already established MOBAs is the varying maps. Gone is the traditional 3 lane map where you farm minions for items until you are strong enough to burst your enemies. In its place are the multiple maps containing various objectives that, upon accomplishing them, will help you destroy your enemies’ base. Objectives range from controlling towers that will shoot lasers at the opposing base to collecting tokens that drop from specific minions in order to summon a powerful beast that will siege your enemy. I won’t go through each map but the main difference is that there is less focus on pushing minion waves and raw fighting power and more on area control and team co-ordination.

“HoTS is an extremely easy game to get into. Champions are easy to learn, and knowledge of Blizzard lore and products only sweetens the experience.”

Experience is shared among team members, thus outperforming your teammates means less for your individual strength, and conversely underperforming does not set you up to be cannon fodder for your opponents. Outside of the game, heroes “level up” the more you play that specific character. Rewards include gold to purchase more heroes, skin colour variations, master skins, and profile portraits. Gold to purchase heroes can also be gained by completing “daily quests” which task you to accomplish feats such as “winning 3 games” or “play a class specific hero”.

HoTS is an extremely easy game to get into. Champions are easy to learn, and knowledge of Blizzard lore and products only sweetens the experience. Getting to play your favourite heroes such as Jim Raynor or Thrall is a fan-boys’ wet dream. Blizzard tries to make abilities as close to what the characters would have in their respective games and the creativity with some of the skills are much more impressive than other MOBAs. Each character has a distinctly unique skill-set among the roster. The UI has seen a couple revisions since the alpha and is much improved. Animations and graphics look top notch, and the varying battlegrounds have their own personality. Automated banter between heroes and unique map announcers add even more flavour to the matches. You can also try out a hero before you purchase them making it easier to decide if you want to spend your hard earned gold. On face value, HoTS has everything other MOBAs have and should stand toe to toe with the giants in the industry. 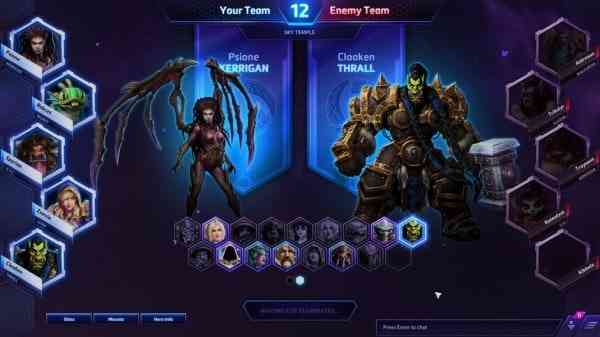 Once you’ve figured out the ins and outs of HoTS, much of the warts and its bright spots, come out. The entry floor HoTs is very low, as the descriptions for what abilities do is very apparent and feel satisfying to perform. The sounds and visuals of your abilities make you feel powerful, even if you are not doing much damage. Since items aren’t a factor in HoTS, Blizzard has the ability to manage each character’s power, thus theoretically preventing overpowered builds or underpowered characters. All characters seem balanced, though some are more annoying than others (cough*illidan*cough). There is less snowballing, as killing an enemy over and over grants no greater experience or rewards to an individual. Still, if your entire team is getting killed by the opposing team there will be a vast level difference that can be difficult to overcome. This, however, is a double edged sword.

Due to the inability to burst opposing characters without several other teammates, the skill ceiling is lower compared to other MOBAs. That can feel unsatisfying if you are in the competitive scene. There is a lack of rewarding play making by individuals. Making “plays” comes in the form of capturing objectives, which isn’t as exciting as juking an opponent or ganking. I also felt after a short while I could not get any better with a specific hero. HoTS feels like you hit a wall and that can be partly explained by the lack of items and the balance of the characters. Unless drastically ahead, no champion can really burst another champion like in other MOBAs. HoTS lacks the battle arena experience of moment to moment combat, making it feel dull to ultra competitive players. Consequently, HoTS is also not that exciting to watch. Battles do not happen until there is an objective to take and that can hurt its popularity in esports. To surmise what I’m trying to say: HoTS is a more casual experience than the other MOBAs out there. 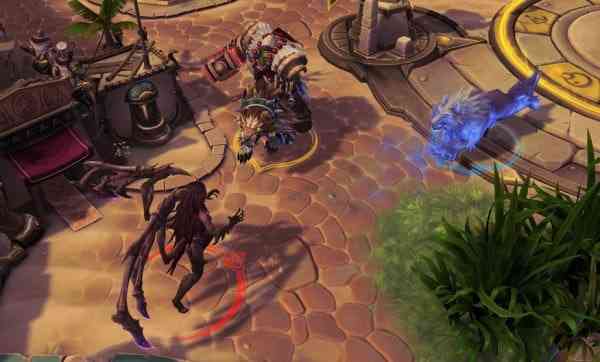 Being a more casual game does actually have its perks. If you do play poorly people won’t notice it as much due to takedowns being shared among assisting teammates. Your teammates can’t rage at you for being under-leveled when dying often because level is shared. Objective based maps makes underperforming less stressful as losing a fight does not spell the end of the world. Blizzard has so far accomplished what it set out to do in lowering the toxicity in the MOBA genre. I do not see many trolls and rage quitters that you regularly see in other MOBAs.

Overall, Heroes of the Storm is polished and knows what it wants to be. It is addictive and simply a blast to play. Even in short 20-minute increments, it is incredibly satisfying. Will it replace DOTA or LoL? Not likely, as the depth of combat is not there. What it is however is a fantastic alternative for looking to get away from the toxicity of other MOBAs. Heroes of the Storm is a welcome experience to the genre and will hopefully inspire more innovation to MOBAs in the future. 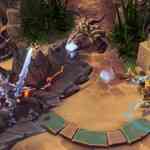 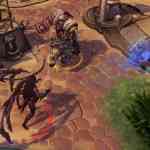 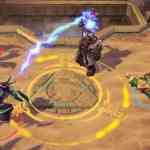 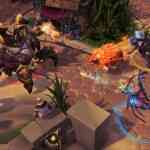 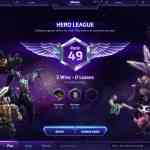 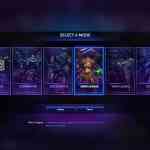 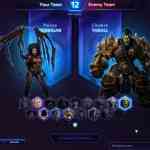 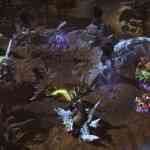 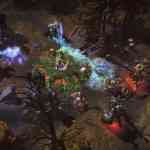 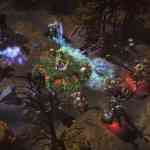 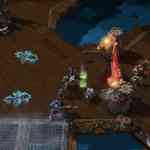 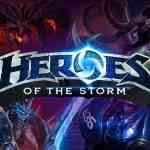 Next ArcaniA: The Complete Tale Review – A Not-So-Epic Tale of Errands and Button-Mashing
Previous NASCAR ’15 Review – Crash and Burn, The Franchise Hits an All-Time Low