Luchadors far and wide rejoice, Guacamelee! is entering a new arena. Yes, Juan’s unique brand of justice is landing on Steam, and he’s packing a few new tricks to boot. Canadian developer DrinkBox Studios muscled their way into the Metroidvania genre earlier this year on PS3 and Vita with its unique concept and setting, but should prospective Luchadors pony up for ringside seats to Guacamelee Gold?

Guacamelee tells the story of simple Agave farmer Juan. When evil strikes the village of Pueblucho, Juan’s sweetheart (who is also El Presidente’s daughter) is captured and thus begins his quest to liberate the land and save the princess. Upon snatching El Presidente’s daughter, the demonic villain quickly dispatches Juan. He then enters the world of the dead and becomes a powerful Luchador. He’s sent back to the land of the living and embarks on a quest to rid the land of evil and of course save the princess. Along the way there are plenty of memorable characters, and an adventure filled with charm and whimsy. 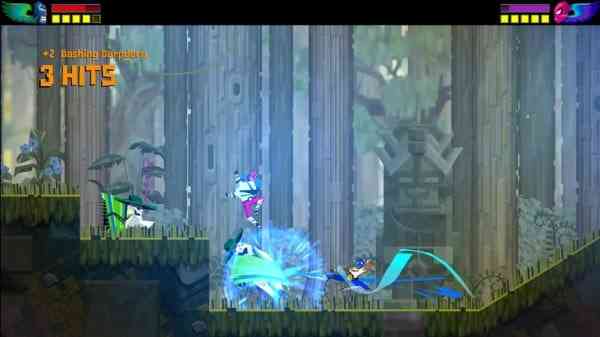 Speaking of the story, the writing is playful and funny, and kept me entertained throughout the campaign. The witty dialogue is rife with clever lines and nods to popular culture, all wrapped up a whole pile of Mexican flair. The visual puns are in your face too, with posters advertising Angry Rooster Awesomesauce and a shop entitled Viva Pinatas; I’d often stand around for a moment just to drink in all the wit.

All the wit in the world is totally meaningless though if the gameplay doesn’t hold up. Guacamelee holds up, and holds up very well. At its core, Guacamelee is a Metroid style game in the truest sense. Juan navigates an open world at his leisure, with various areas inaccessible without a certain move or upgrade. This necessitates some backtracking, but the game does a nice job of making return trips unique, regardless of the fact that the world is absolutely stunning and a real treat to explore. For example, Juan learns to transform into a chicken, gaining access to new sections of previously traversed areas. Things are most interesting when the world of the dead is in play. Portals strewn around the world allow Juan to jump from the living world to the dead – and although the worlds are largely the same there are some subtle differences. Platforms may be moved, different characters appear, and the aesthetic is topsy turvy.

The real meat of the burrito however, is the combat. It’s deceptively simple, using only a few buttons, but more advanced techniques become available and necessary over time. Punches, kicks, uppercuts, ground pounds and throws are all on tap, and combos are the name of the game. It plays a like brawler, but with some fighting mechanics like juggles tossed in. Light and dark also plays a role in combat, as certain enemies can only be attacked from the correct world. With a good variety of enemy types things don’t get stale, and the game offers a solid challenge without being frustrating. Much of that challenge comes from increasingly complex platforming puzzles. In lots of cases, you’ll have to manage precise jumping, perfect timing, and the living/dead mechanic at the same time. Although the challenge can be massive, there isn’t really a penalty for failing and success brings a serious feeling of satisfaction.

Like a nice salsa, there’s a side dish of RPG components in Guacamelee too. Upgrades to health and stamina are hidden throughout the world, along with treasure chests, side quests and shopping. The side quests provide ample motivation to explore the world, which is stunningly rendered.

In short, Guacamelee is absurdly stylish. The cartoon style looks great, and the animation is top notch. The characters ooze feeling during dialogue, and the world itself is both dazzling and diverse. The soundtrack perfectly fits the setting too. It’s mariachi with sky high production values, but frequently pumps up the tempo for more intense sections. Art wise, Guacamelee is one of the best looking games I’ve seen in a long time. The system requirements are quite low as well, so the barrier to entry for the Gold edition is almost non-existent. 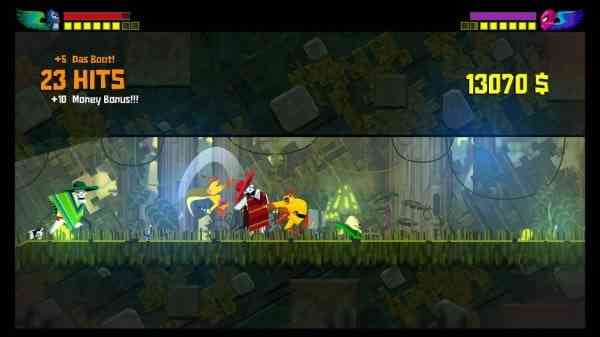 So what’s new? Luchadors can expect to spend 6-8 hours conquering the main game, and this Gold edition includes the recent ‘Diablo’s Domain’ DLC. It’s essentially a set of challenge stages not unlike Metal Gear’s infamous VR missions, but don’t expect to dance through these stages while sipping a margarita – the platforming and combat trials will throw even the finest Luchdors to the turnbuckle. Completing the challenges (and they are CHALLENGING) leads to new outfits for Juan. These modify his abilities with a pro/con duality that add some variety to gameplay and replay value. The price is still just $15, so the extra content in Gold is essentially gratis.

Gold also includes a bevy of Steamworks add ons such as trading cards, achievements and custom costumes via Steam Workshop. Local co-op is retained and leads to some fun one screen beat-em-up action, but it’s somewhat game breaking – the same number of enemies appear, evaporating a lot of the challenge. Platforming can become a chore too – the puzzles can be nigh impossible to navigate with an extra body on screen.

Guacamelee is a fantastic fiesta of a game, and Guacamelee! Gold is the definitive version. It has style in spades, charming writing, deceptively deep gameplay, additional content, and is wholly satisfying to play. DrinkBox studios has made an action game of extremely high caliber, and revives a genre that many gamers grew up with. It has some challenging moments, but can be unequivocally recommended for anyone that enjoys action games, Luchadors, or both. I can’t wait to see what DrinkBox comes up with next. 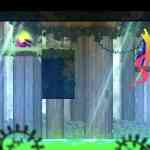 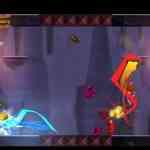 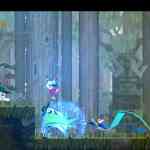 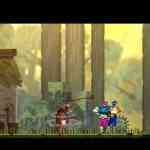 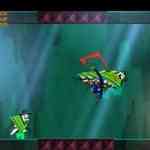 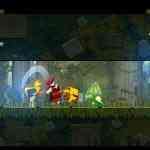