Fire Emblem: Shadow Dragon & The Blade of Light (SDBoL) is the sort of game that exists to remind us that the term “dead and buried” shouldn’t be ignored. Admittedly, I’m a big fan of Three Houses. It’s the game that got me into the series – as I’m sure many others could also attest to. I was hooked on the way it mixed high-stakes storytelling with dramatic, turn-based gameplay. It was never shy about swinging the proverbial blade of permadeath over my head. But, more importantly, Three Houses was a fascinating, intriguing RPG that separated itself from the pack because it felt so modern. And that’s precisely what holds SDBoL back from ever hoping to feel relevant again.

SDBoL is tough to get through. I mean, really tough. Not necessarily due to its difficulty, but more so because the antiquated mechanics have aged about as gracefully as a ham sandwich left in the sun. Everything is slow, monotonous and intent on testing my patience. Nintendo knew there was no sense in releasing SDBoL without the ability to speed up turn phases, and as such, have implemented a few nice, quality of life improvements. But, conversely, those improvements also work to highlight just how crucial being able to fast forward through most of the game is.

Every button press feels laborious, as any time you select a character you’re forced to sit through a sluggish menu system that – for some odd reason – wasn’t able to be tied to any other input. Chalk it up to being unable to permanently list stats on-screen, I guess. But there is no excuse for forcing me to click through a series of intrusive menus just to complete a turn. Three Houses nailed pacing because it was a breeze to – at a glance – look at your map and move your units to where they needed to be. Thank God the people that played SDBoL thirty-years-ago didn’t know any better. And if you think you’re going to love going back to experience Marth’s origins all over again, kindly remove your head from the clouds.

I found myself more invested in Shaq-Fu than I did Fire Emblem’s original outing. Maybe that’s a bit harsh, but the story of Marth, Caeda, and the ‘Fire Emblem’ is a mostly run-of-the-mill affair that feels as if I’ve seen it a million times before. I’m sure that players found it more exciting 30-years-ago, but in 2020, dragging myself through the humdrum dialogue proved to be better for insomnia than anything the doctor has prescribed. That’s not to say I wasn’t interested in keeping my characters alive – not at all. Permadeath has been done in other games, sure, but there’s something about the way the Fire Emblem series snatches your allies away from you that is particularly heartbreaking. And that does prove to be the case here, too. Whenever I found myself cursing the sky over feeling like I was playing the embodiment of a video game-antique, I at least felt like I had to grit my teeth and battle through if only for the sake of the squad. 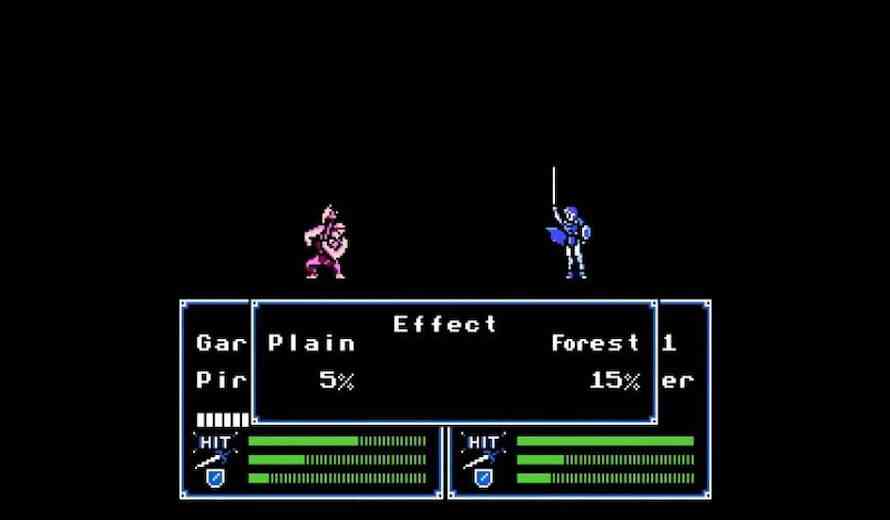 I suppose, then, that it should be noted that for as poorly as SDBoL plays and feels, it’s still able to pull one in by presenting tangible life or death consequences. This, of course, means you’ll find more than one ending. I appreciate that this theoretically increases replayability, but I’m also confused by the prospect of someone wanting to play this at all.

I can’t argue that at the heart of Fire Emblem: Shadow Dragon & The Blade of Light is the tried-and-true Fire Emblem formula. And when used as nothing more than a reference to how far the series as a whole has come in 30 years, it answers the question of whether or not it’s worth your hard-earned $6. But I’d bet the farm that the majority of casual Fire Emblem fans won’t be able to deal with the games offensively slow pace. And to top it all off, I love the sights and sounds of the eight and sixteen-bit by-gone era, but by the end of the campaign, I was ready to never again play another classic. There are only so many beeps and crumple sound effects that I can handle in one lifetime. 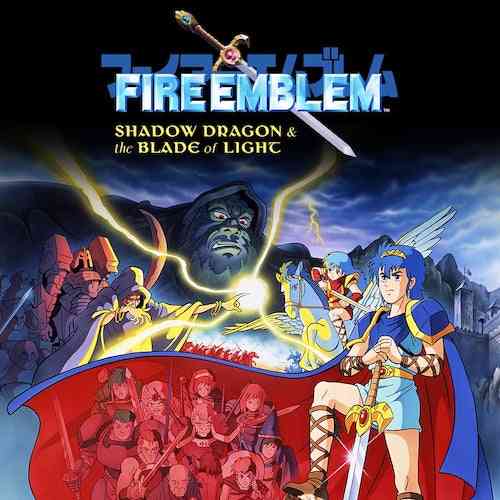 RimWorld Console Edition Review – Accessible, Complex and Addictive
Next Game of Thrones: The Board Game – Digital Edition Review – You Win, You Die, You Muster
Previous When The Past Was Around Review – Cozy and Compelling