A lot of PlayStation VR owners will be familiar with publisher Oasis Games. They’ve consistently supported the system with games since launch, although most of them have been rather awful (with the lone exception being Pixel Gear). Now the company is back again with a PlayStation VR conversion of Nekcom Entertainment’s locked room horror game DYING: Reborn.

This decision makes sense, as the game seems like a natural fit. Throughout DYING: Reborn the player finds themselves locked in various rooms, and have to solve puzzles in order to get out. Throw in some creepy overtones, spooky noises, and it should provide a creepy good time. Plus, it’s already established that locked room scenarios can be fun in VR, as I Want You To Die was one of PlayStation VR’s best titles in 2016.

While the idea was sound in theory, something went terribly wrong in the execution. The first thing that I noticed upon booting up was that DYING: Reborn VR looks terrible. While the original wasn’t visually stunning, it was at least a competent looking experience with some solid lighting that gave off a spooky atmosphere. All of that is gone here, as levels have been remade for VR, and players can see across an entire room without issue as the brightness has been cranked way up. Not only are objects of a lesser quality, many details are gone.

“There’s no sense of immersion here, as the developer did the bare minimum to get this game working in VR.”

That’s not a good first impression, and actually playing the game only made things worse. First off, the puzzles haven’t been redesigned to take advantage of being in VR, and the player is still interacting with objects in the same way as they would normally. For example, instead of shaking a bottle by using motion controls, the player just presses up and down on the directional pad several times. On later puzzles, I also found myself having to uncomfortably stare at the ground to interact with objects since the game wasn’t designed with VR comfortability in mind. There’s no sense of immersion here, as the developer did the bare minimum to get this game working in VR. 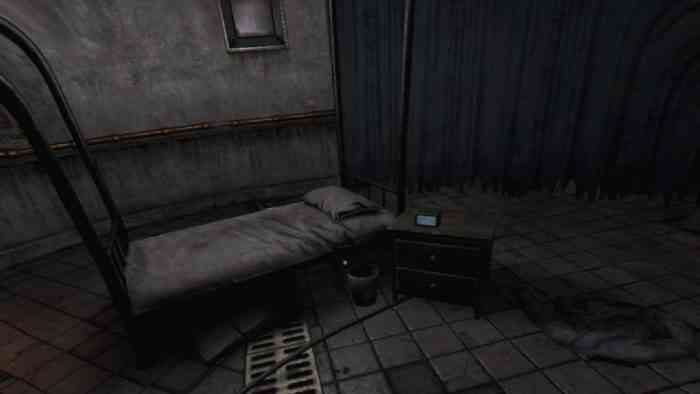 The real kicker is that the VR version of the game has half the content of the regular version of the game. While that is essentially a blessing in disguise as nobody in their right mind would want to continue playing after a few stages, it means that there’s no closure to the story. Characters are introduced for no reason, and I really don’t understand why they included any of the story bits as anyone who gets invested in the narrative will just end up being upset that the game ends after the third level (which isn’t even the third level from the regular game, as they skip a level) by simply putting up an in-game error message saying the simulation has ended. It’s one of the most baffling things I’ve ever seen in a game, and is simply inexcusable.

“There was a real opportunity for DYING: Reborn to shine on virtual reality, but the end result feels like a cruel joke.”

There’s no fun to be had playing DYING: Reborn VR. All that exists is frustration. Frustration that developers feel as if they can put out half-hearted virtual reality efforts simply because the medium is in its infancy, and they can make a quick buck. It’s incredibly damaging to the burgeoning industry, and VR gaming will fail if there isn’t some sort of quality control put in place.

There was a real opportunity for DYING: Reborn to shine on virtual reality, but the end result feels like a cruel joke. Visually it looks like a poor imitation of itself, as lighting and image quality pale in comparison to the regular version, and the gameplay isn’t enhanced in the slightest. Throw in the fact that it just ends before any of the plot gets explained, and you have one of the biggest wastes of money on the system. The fact that this game made it to the PlayStation Store is truly an embarrassment for all parties involved. 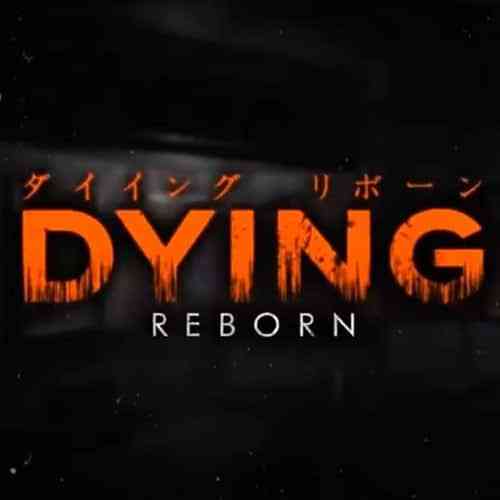