Dragon Quest III: The Seeds Of Salvation Switch Review – A Beautiful Return for an NES Classic

Dragon Quest III: The Seeds Of Salvation is my favorite game for the NES. It’s a bold statement, but this is a true classic. This is the game that had so many people skip school and work for its release that the Japanese government made it so that games could not be released during weekdays. 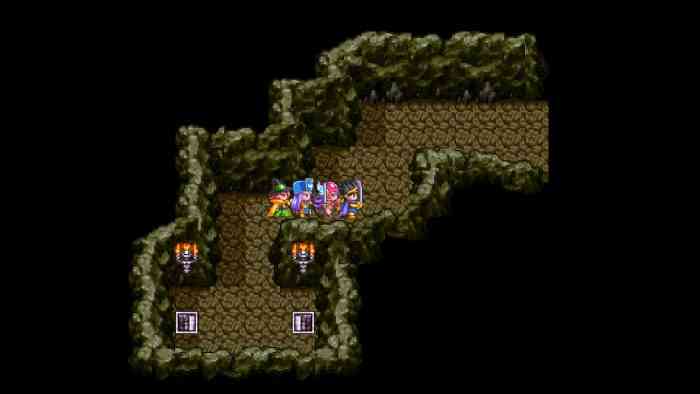 Today, Square Enix is well aware of the legacy of this game, within this franchise. It has a much higher price point than Dragon Quest or Dragon Quest II, but that’s because the game is long and rich with content. The sprites in all three titles are large and detailed. They really bring out Akira Toriyama’s art style. The battle graphics have been changed to look like what I can only imagine are exact replicas of the original monster designs. In addition to the same detailed character sprites that Dragon Quest and Dragon Quest II have, Dragon Quest III has backgrounds that make it look more like a Super Nintendo title. It becomes apparent with the opening scenes that this is an SNES+ caliber graphical presentation. Just like the other titles, this one has a brand new script, and is presented in widescreen.

The main innovation that Dragon Quest III introduces is the job system that later games of the series would adopt. Each character starts with a job, and that job gains levels for the amount of monsters that are killed. So each monster death acts as one experience point. Once a job is mastered, another job can be taken on, and the skills shared. Once certain first-tier jobs are mastered, secret second-tier jobs can be unlocked. For example, a warrior and a healer on one character combine to unlock the paladin class for that character. For players turned off by the complexities of job systems in a post-Final Fantasy V world, this one might be a welcome change. 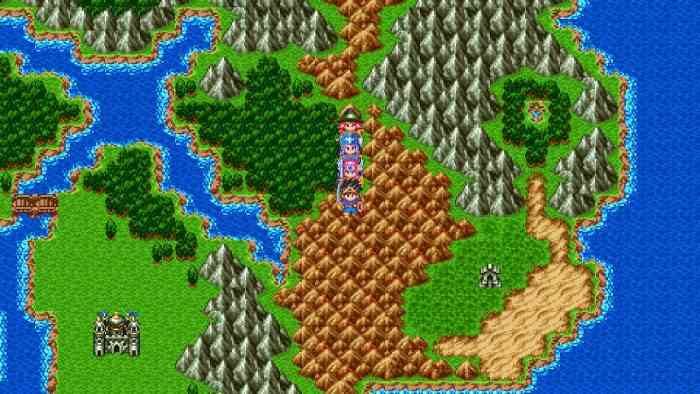 The story of Dragon Quest III links the other two titles and acts as a prequel. There are a few very impressive twists, some of which later become series staples. I don’t want to say too much, but a good example would be the dark world found within. It’s hard to describe the plot without giving away spoilers, so suffice it to say that this is the most complex story of the NES Dragon Quest titles.

The other two Dragon Quest releases are for retro gamers and those who appreciate gaming history, but Dragon Quest III is a full-tilt excellent JRPG by modern standards. The Switch is the perfect console for it because of its portability — grinding has never been easier. It was a complete joy to be able to play Dragon Quest III again.