I’ve always been a big fan of time manipulation, so I was very excited to play yet another game that attempts to put its own twist on the genre. I hadn’t played a time-manipulating, side-scrolling, puzzle platformer before, so I was eager to get started with Clockwork.

The game begins and throws you into the shoes of Alto, a young mechanic of sorts who goes around fixing the citizens of Watchtower. These are people who decided to re-create their bodies out of metal and gears after a deadly plague had threatened to wipe out the entirety of humanity. Alto is soon introduced to a ‘mechanical masterpiece’ named Mili who believes she can fix the damage done by the plague, but not without Alto’s help.

The storytelling in Clockwork is easily one of its strongest points. Right from the get-go it leaves you with a daunting impression of the city, and just how lonely Alto is, all without telling you a single thing. It does a great job of showing you just how terrifying this adventure will be for someone as insignificant as our protagonist.

“It seems the developers decided that moving and jumping at the same time was some kind of heresy.”

The main premise of Clockwork’s gameplay is, of course, the time manipulation. There are multiple ways to manipulate it, but the one you’ll be using the most are the time echoes. This involves Mili altering the fabric of reality and allowing the things that Alto just did to be repeated by a mirror version of himself.

I found this feature to be finicky at times, as for the most part, you’ll be standing around doing nothing whilst you wait for the echo from a minute ago where you completely screwed up and had to do it all over again. Though there is a way to combat this by allowing Mili to transcend from her container and drift around the level, giving you a feel for everything before you begin, it didn’t help much when I’d whiff a jump because I was on a moving platform. It seems the developers decided that moving and jumping at the same time was some kind of heresy. 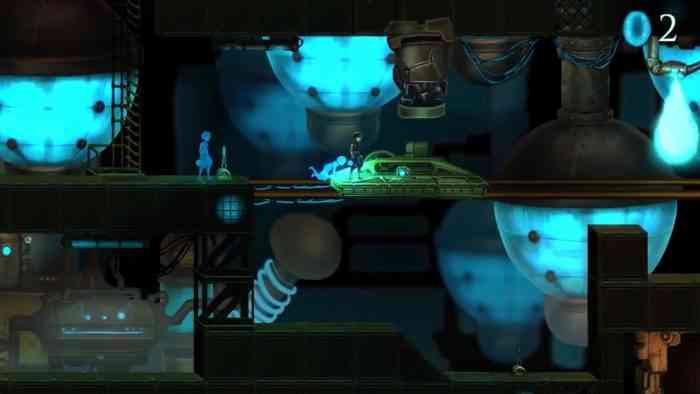 Funky controls aside, the puzzles themselves are each structured in a challenging way that is a blast to play through… the first time. Clockwork suffers from rehashing its old puzzles time and time again, though sometimes with the minor change of an added lever to pull or another box to stack. The puzzles where they expanded from lever pulling and box stacking were superb and I wish there were more of those. There are also boss levels at the end of each act, which encapsulate everything I want boss battles to be; to make the fight a test of all the skills the player has learned thus far. Good premise aside, I honestly found them a bit tedious and just wanted to get back to puzzle solving.

“The artists did a great job creating a feel for such an imposing city with giant cogs turning in the distance, and a plethora of pipes snaking their way across the horizon.”

Though the gameplay acted up at times, I found the artwork and soundtrack to be such a huge redeeming factor that I’d easily pay money for some framed pictures or a soundtrack album. There’s so much detail hidden in the backdrops that you may even gloss over it. The artists did a great job creating a feel for such an imposing city with giant cogs turning in the distance, and a plethora of pipes snaking their way across the horizon. The soundtrack of Clockwork suits the nature of the game perfectly; it doesn’t distract you from your puzzle-solving, but it definitely soothes you after failing to understand a puzzle for the third time. 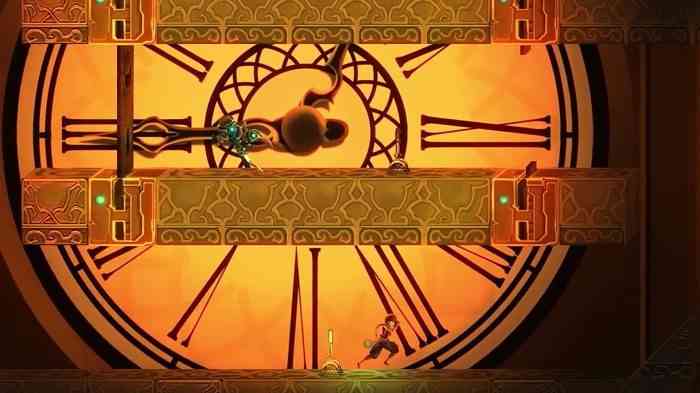 Gamesoft is on to something with Clockwork; an interesting premise, a unique story, and characters that didn’t actually feel two-dimensional and bland. The only let-down were the slightly repetitive puzzles, which was, sadly, the majority of the game. That being said, I still enjoyed the experience and only really wanted more variety. 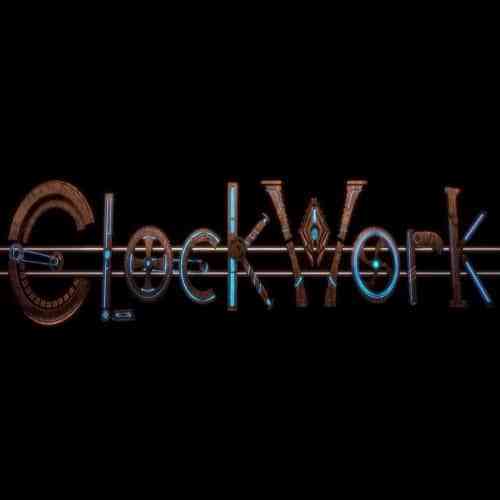