Imagine the best survival crafting game you’ve ever played. Or, maybe create the ideal version in your imagination. Picture the lush graphics, amazing environments, and intuitive mechanics. Imagine how much fun it would be to harvest varied materials, build satisfying structures, and explore the world. Enjoy that delightful fantasy for as long as you like. Then, when you’re ready, flip that perfect game 180 degrees to its polar opposite. Terrible graphics, horrific mechanics, and painful gameplay. Congratulations! You’ve just imagined Chimeraland.

Stop Me If You’ve Heard This Before. Please.

Chimeraland is a free-to-play, survival/crafting/action RPG-MMO that’s a little like Monster Hunter or ARK. More accurately, it resembles a game made by people who misread ARK’s Steam description and decided to make a copycat product. So, you have dinosaurs and dragons, open-world environments, and a mixture of flora and fauna to harvest or fight. To be fair, Chimeraland has a large landmass and has a few unique mechanics.

The game’s character creator is, if nothing else, flexible. It allows for the creation of both human and animal hybrid monstrosities. So, if you want to be part frog or have a dog’s body with a squid head, go for it. It’s all cosmetic, of course, so you need to be fine with your lizard-dog wielding an axe and cutting down trees. Also, Chimeraland’s graphics are, on the whole, decades behind the curve, so your character is going to look bad no matter how you build it. 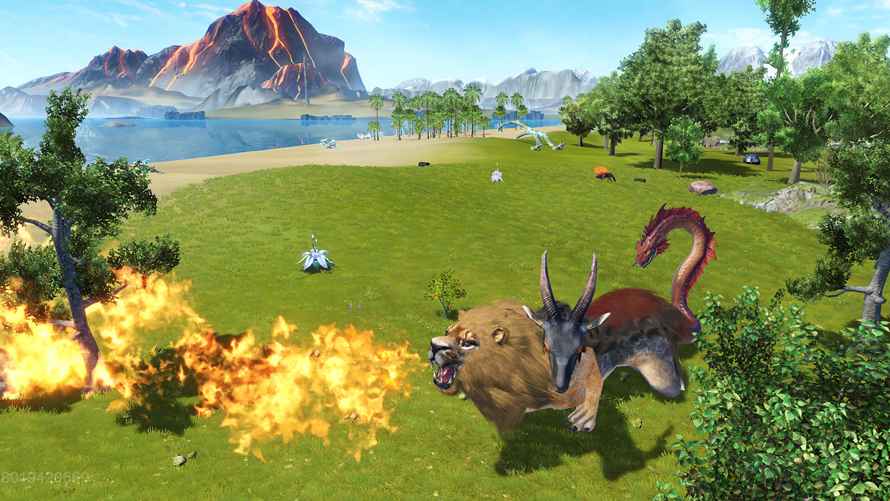 Even with a decent GPU and the game’s settings — such as they are — turned up to ultra, Chimeraland just looks terrible. Perhaps because it also appears on mobile devices, the game’s textures are primitive, blocky, and lacking in detail. There are, of course, ways to make simple textures look good via creative art direction. But aside from creative creature design, there doesn’t seem to be much attention paid to aesthetics.

It’s probably not surprising that Chimeraland’s performance is just as terrible as its graphics. Long load times, texture pop in, glitchy audio, and crashes are just some of the issues. While some of Chimeraland’s music is decent, it stops and starts abruptly. The game’s overall sound design and environmental audio is simply amateurish.

Look elsewhere for your next gaming addiction

Like so many games in its genre, Chimeraland’s basic loop is to explore, fight, build, upgrade, then rinse and repeat. While it doesn’t have much of a narrative, the game does include a number of well-known monsters and beasts from world mythology. An important component of Chimeraland’s gameplay is the ability to fight, weaken, and capture monsters and make them into pets. The pet mechanic also includes the ability for the player’s character to absorb some of the beast’s physical characteristics and powers. Pets are not simply cosmetic, as they are in some MMORPGs, but can aid the player in battle. Unfortunately, they can also die, negating hours of upgrades and care. Pets are a genuinely interesting mechanic. If only it was in service of an overall better game.

Chimeraland is free-to-play but of course there are packs of items and in-game currency to buy and speed the levelling process along. I mentioned currency. There are nine different currency types to manage and the interface is a confusing mess of menus, plagued by poor localization and misspellings. 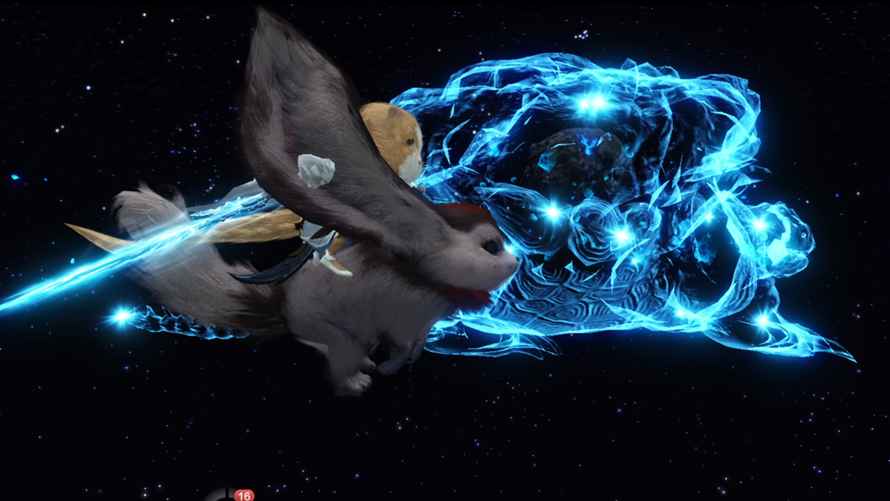 After all this negativity, you might guess that action and combat are weak as well. You’d be right. Movement is floaty and imprecise, and combat is likewise uninspired and entirely lacking in impact. Monsters have modifiers that are never explained and — I’m guessing this is a nod to Breath of the Wild — weapons have durability and will permanently break. Controls, either with mouse and keyboard or the partially implemented controller, are frustrating and glitchy. Camera movement feels like it was mired in mud, no matter how you tweak the settings.

I’ve played dozens of survival action games and MMORPGs but Chimeraland rests on one of the lowest rungs of the ladder. It looks primitive, with tons of technical problems. Nothing about its moment-to-moment gameplay hasn’t been done before and much, much better. The big, open world is a land of blocky textures and monsters that aren’t fun to fight. The goofy character creator and pet system can’t redeem Chimeraland. Even they’re not worth the price of admission. And the game is free.