This is usually the part of my review where I tell you an amusing little anecdote about me, or my life, or something in my life that may or may not have ever actually happened, all for the sake of entertainment. I hummed and hawed over the perfect little piece to express, but came up with nothing. Clearly, I’m not a very interesting person. So what does any strong, independent, grown-ass man that isn’t at all depressed that he isn’t cool like his mommy told him he was do when he realizes he has not done much with his life? Just keep moving on. Junk food and Video games here I come! Wooooo! At least Doritos love me.

Having been tasked to review Bravely Default, the latest RPG for the 3DS, my realization of my fate was numbed somewhat, and that is a good thing. This game looks good, sounds awesome, and above all else it is a blast to play. There, it’s all on the table now. Stand up, mark it on your calendar, and count the sleeps like it’s almost Christmas again. Not only is this game a must play, it’s going to look great on a shelf too. Where on that shelf? Beside Final Fantasy, Golden Sun, Tales of “something-or-other”, Persona, and any other obscure RPG that is totally awesome that nobody except you has heard about. In a nut shell, Bravely Default has you following the story of four heroes on a quest to save the world. Vague enough for you? Good, I wouldn’t want to spoil anything. 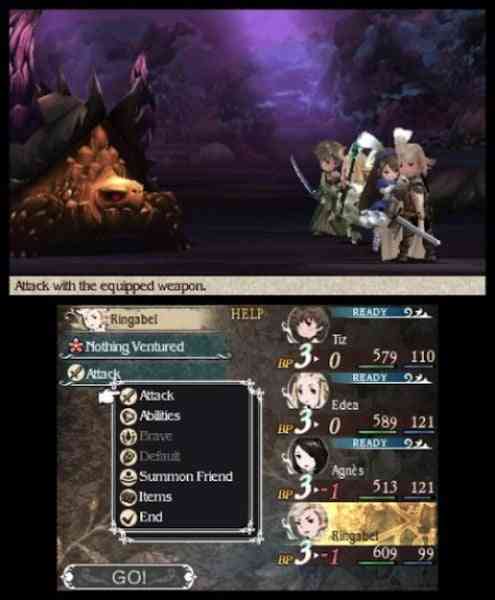 Bravely Default is a throwback to classic RPG gameplay, but it has been brought up to speed with a number of modern and sensible additions to the battle gameplay. Everyone has played one. That RPG that gives you the obligatory “defend” option that in theory sounds kind of cool, but it is never ever used because in reality it’s just a waste of a turn. POOF! Bravely Default has turned it into the magic “Default” button! Not only does defend actually do something incredibly useful; it has a snazzy new name in the process! Default reduces incoming damage and adds a stored turn for later use! And how does one utilize this extra turn? By using Brave! (At this point, the games title should be making a bit of sense.) By manipulating Brave and Default, each party member can unleash up to four attacks in a single turn. I found this to be particularly useful for storing up blasting heals to use when they were really needed. In addition, another battle mechanic, aptly named “Bravely Second”, allows you to freeze time and use an attack or spell instantly should things turn grim. Bravely Second is, however, expensive to use. It’s fueled on an energy called SP, which you acquire with either real money or 8 hours of accumulated sleep mode. SP also caps out at 3, making it hard to abuse. Seldom use of this mechanic is for the best, but when you do oh man is it satisfying. During battle, you can call to arms friends that you’ve met along the way using all 3DS’s wireless StreetPass or online feature. What you get is random though, as the person on the other end has to set what they’d like to give out to those who pass by.

I found that the skill balancing seems a bit lopsided in this latest RPG gem. It’s especially detrimental near the beginning as it felt like certain enemies were far too powerful. This is liable to leave a bad taste in one’s mouth. I had to empty my coffer of Phoenix Downs on more than one occasion, which wasn’t very kind to my pocket book. Luckily, Square Enix left us with a couple of tools to ease the sting of hair-tearing encounters. At any given time throughout the game, both the difficulty and the enemy encounter rate can be adjusted. Sure, the diehards may think this is a cop-out, but hey, it’s a good feature nonetheless and I commend Square Enix for adding this feature. Need to grind out some levels? Double the encounter rate. Out of items and mana for healing? Drop the encounters to zero. Stuck on a boss for three days? Easy mode engaged! While many purists are unlikely to touch these, they provide an outlet for the more casual or busy gamers to relax and enjoy the game’s story.

The very core of RPG’s is the variety of roles that various party members have to fill to make a balanced team. Too much healing will leave you fighting a goblin for three hours, but not enough, and you’ll be dead before you exhale. Bravely Default leaves this up to you. Each character starts as a neutral Freelancer class, or job as they are referred to in game. From there, they can be upgraded to fill any type of role. There is a huge selection to choose from, including classics like Knight, Monk and White Mage, and there are some less traditional, like the Time Mage. This system leads to some surprisingly deep outcomes. Each character levels up separately from the job that they currently fill. Character levels provide stat upgrades, and all around general improvements. Job levels provide more specific benefits, like weapon and spell proficiencies, or passive effects. The best part about all this is that even after a character switches jobs, they retain all of those levels and abilities, and can be swapped back at any time. Even more interestingly is that all characters can actively use abilities and passive effects from jobs they aren’t anymore! The further you progress, the more you can use at a time! One mage, all the spells! Half of my time spent was experimenting with different and interesting job/ability combos. It’s addicting to say the least. 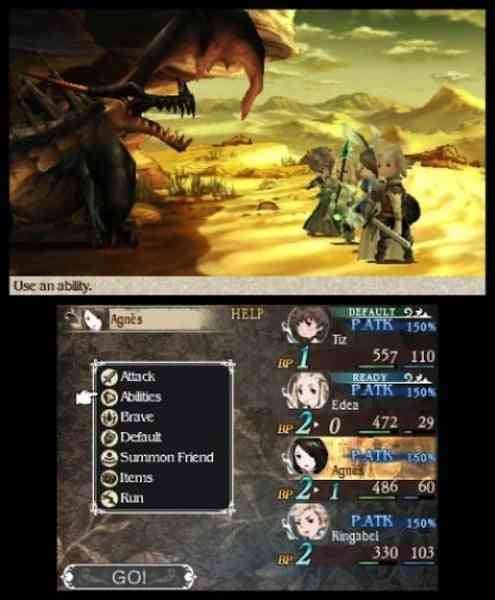 Bravely Default features beautifully hand drawn environments. They’ve been done in such a way that the art style gives them an incredibly “story book” like feel to them. Lines with imperfect edges, and ever so slight grain, but vivid and colorful. Each new city and landmark is like a new painting waiting to be seen. The dungeons, however, have you traveling through fully fleshed out 3D environments wrought with monsters, treasure, traps, and hidden passageways.  The same can be said of the overworld. It’s vast, spanning several continents. Flying machines are my hero here. As for the sound, the music makes the game feel that much better and the sound effects do the same. Put on a set of headphones and be prepared to be immersed that much more. Yep, the presentation as a whole is wonderful, plain and simple.

It’s rare that I indulge in an RPG due to the immense time commitment. Even rarer still is an RPG that I see through to the end. Bravely Default is so full of old time good RPG fun that you could literally shake a stick at it and it wouldn’t change a thing given how much quality is in this game. Do you have a 3DS? Are you remotely interested in RPGs? Do you want to have some fun? Well it’s simple; you’ll want to buy Bravely Default as you seriously won’t regret it. 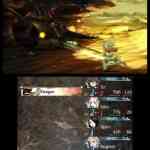 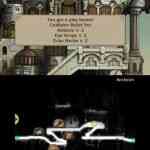 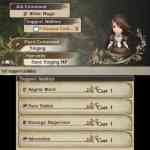 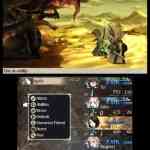 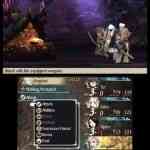 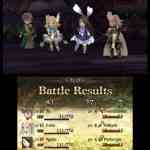 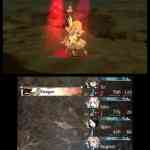 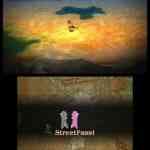 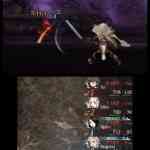 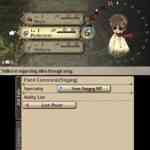