If you’ve ever wondered and wanted to learn more about the world under the sea, E-Line Media has you covered. In collaboration with BBC Studios, Blue Planet II, Beyond Blue allows you to explore the depths of the ocean to learn more about sea life in this soothing, relaxing, and educational game. So let’s suit up and be prepared to go on a soothing dive with the whales and more on the PC, Xbox, PlayStation, and the Nintendo Switch.

Set in the near future, technology has advanced enough to allow deep-sea dives without the need for an oxygen tank or worrying about the intense pressure you’ll feel as you descend. Playing as a researcher named Mirai, you’ll be exploring vast depths of the ocean, tracking and documenting the marine life in the water around you. Along with you on your journey is a research team that helps guide you along the way, all the while live streaming your aquatic adventures.

A Peaceful Journey Below

As Beyond Blue is geared towards an educational approach, you won’t have to worry about being snuck up on or having to escape any of the sea creatures. Because of this, the game controls are straightforward to pick up and are mostly intuitive. Once you’ve begun your dive, you’ll use the standard two stick method to move left or right with buttons allowing you to ascend or descend without having to move the camera in either of those directions.

Once you’ve found a sea creature to do some research on, activating the scanner with “L” will point a reticule at the creature, and “R” will scan the fish. You’ll have to scan the sea creature more than once to fill up the bar to properly add it to your database. To find some of the marine life, you’ll also be interacting with buoys to scan for targets where you can then mark it on your HUD for you to swim to. 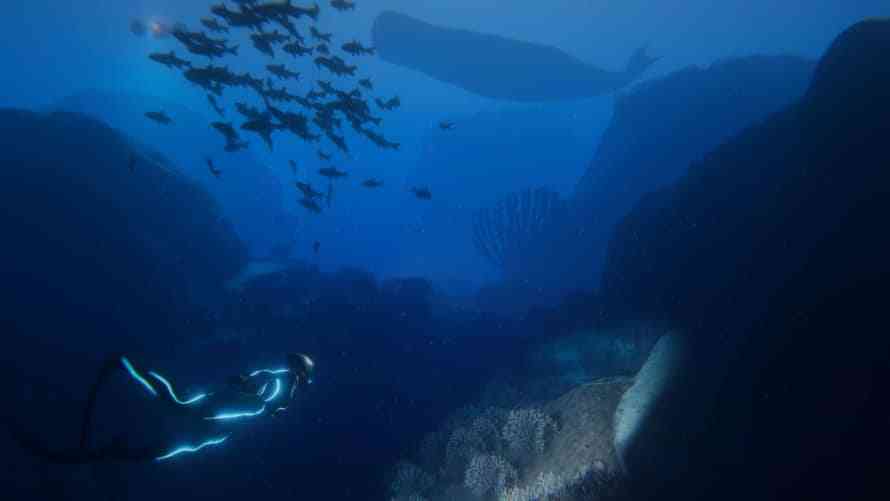 Between each dive, you’ll find yourself on your sub, where you can check out the information of the animals you’ve added to your database as well as watch mini-documentaries that go into further details on these majestic creatures. On the sub, you’ll also get some additional information on Mirai, the crew itself, as well as other story elements to flesh out these characters in short snippets that seemed very visual novel-esque. While it’s not needed in a game with such an educational push, these characters aren’t based on any real persons; however, it was an excellent little way to pad the time between finding sea life and mixed things up if things were becoming monotonous.

During the dives themselves, they all follow a similar routine, tracking down sea creatures with the help of the buoys that detect motion and sound and scanning those bad boys into your database. And that’s basically about it. You can do a completionist run by trekking out and scanning all of the fish to fill your roster but aside from that and swimming around in the great vast sea, that’s basically about it.

The dives themselves are very peaceful. There isn’t a musical bgm playing, just the sounds of the underwater and the creatures along the way, and you don’t have to worry about fighting or defending yourself from anything. Beyond Blue is just a calming and soothing dive. It’s ok for those who want to learn more about the aquatic ecosystem or marine life in general; however, those hoping for more of a challenge may be disappointed. I wish swimming up to some of the fish, particularly the larger ones, would be a little more dynamic, but it was still pretty neat being able to swim up to a massive whale without any repercussions.

Once you’ve finished the main story, you’ll be able to go on all eight dives once again without any voiceovers to help you fill up your database for any fish you had missed out on before. 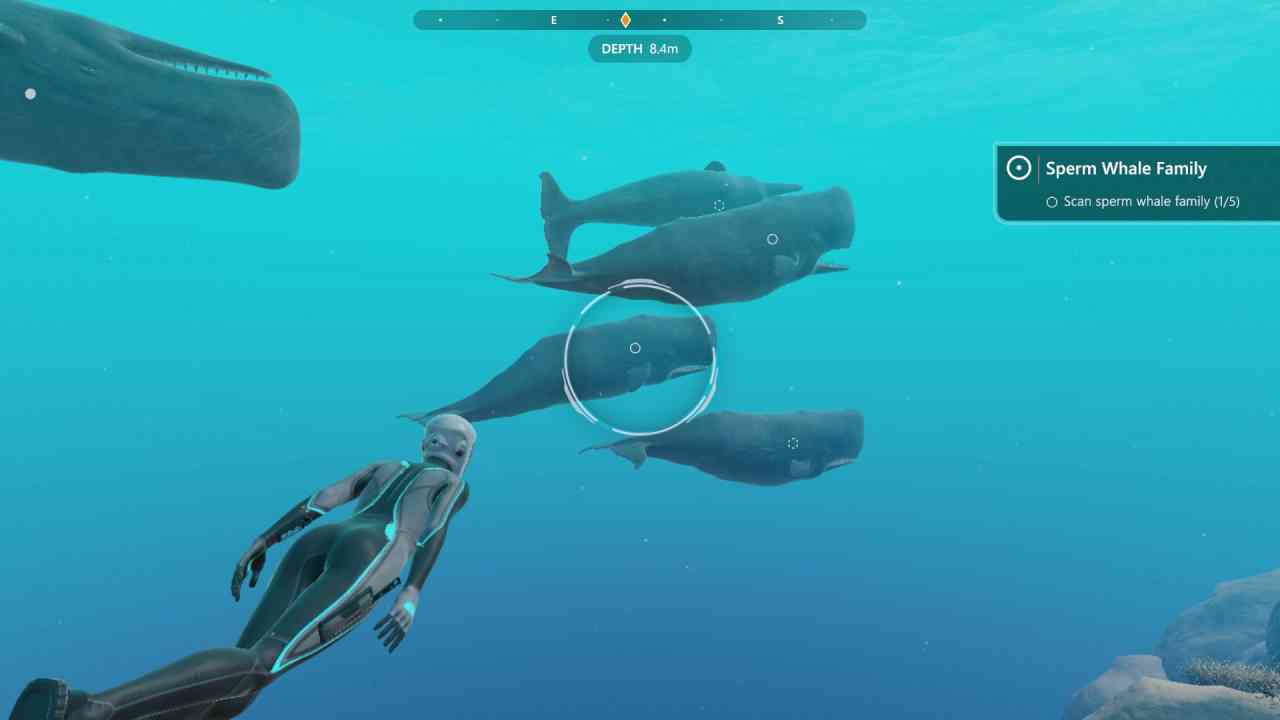 If you’ve ever wanted to learn more about marine life or wanted to explore the ocean depths without fear of having to fend for yourself, this is the game for you. Not to mention Beyond Blue would be a fantastic way to get children more immersed and aware of underwater creatures. However, suppose you’re looking for a game with a bit more to offer in terms of gameplay and content. In that case, you may be better off sticking to games like Subnautica that provide the same exploration with added goals and an even higher arching narrative. 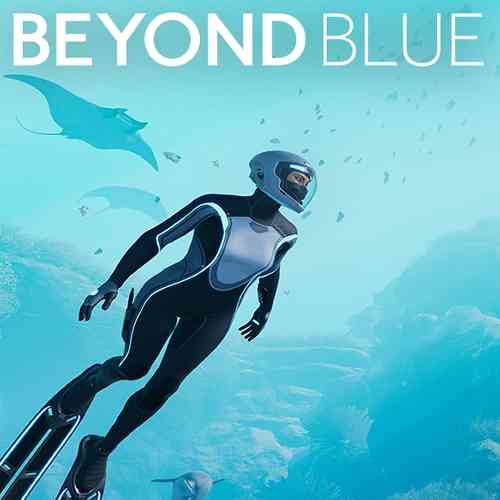