Battletech Review – One of the Deepest, Densest Strategy Games in Years

Battletech is based on a classic tabletop game of the same name. I’ve never played it, but you can feel the conversion everywhere. The strategy is deep, well-balanced, and granular. It’s a turn-based affair, where giant mechs switch off at blasting and pummeling each others body parts until the explode. It’s superficially similar to XCOM, in that it combines turn-based combat, a management meta-game, and perma-death to create a high stakes tactical campaign. 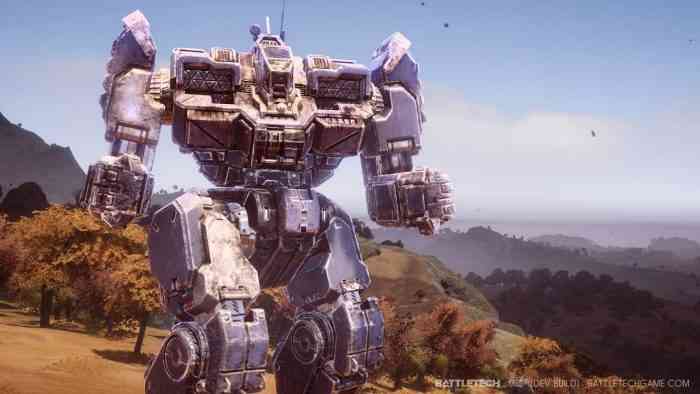 As I played though, I kept on being reminded of a very different game: the 2013 RPG Shadowrun Returns. Both adapt classic tabletop licenses, have great stories, and slightly janky presentation. And lo and behold, my connection actually made sense. Battletech like Shadowrun is made by the same developers: Harebrained Schemes. Once that connection was made explicit, everything started to make a lot of sense, and I really got into Battletech.

What blew me away about the game was the writing. As I completed the overlong tutorial, I realized I had quickly grown attached to the world and the characters. The mech pilots had great dynamics, and the writers obviously had a great love for the venerable setting. I quickly got sucked into the Shakespearean tale of dueling nobles, mercenaries, and knights. That’s not to say the writing is good in a way that would win you an Oscar, but it’s broad in the best possible way. It’s good in the same way your favorite anime is: lots of screaming, and you’re embarrassed to admit that you’re already writing fan fiction in the back of your mind.

Tactically, the game is astounding. There are a plethora of interlocking systems, from the big picture decisions to the immediate. Collect enough salvage to assemble a good scout mech, field it in battle, but make sure it does walk across loose gravel, less it becomes unstable and be knocked over. Everything from the parts you select in upgrading your mechs to where you tell them to stand in combat matters. Mechs are expensive to keep in good repair, and you will always be short on money, and that’s the most brilliant part of the strategy of all. On the one hand, you want to keep your mechs out of danger so they can keep fighting. But it’s a very special pain to watch a mech get its arms blown off and think, “oh damn, now I have to pay for that.” You grow to care about your pilots, but you also see them all as part of the financial equation of running a mercenary outfit.

I mentioned the janky presentation, and that’s an important consideration. Harebrained Schemes skimps a lot when it comes to sound and visuals. Some of these decisions are good ones. The bare-bones animated cut scenes are actually really pretty. Some of these are less tolerable, you will quickly get sick of the same lines of dialogue being shouted every turn.

The biggest disappointment though is in the weight. These are fifty-ton death machines. I want to see footprints in the dirt, trees getting toppled, buildings shaking as they stomp by. The graphics here are utterly utilitarian, good for conveying strategic detail but lacking the oomph you’re hoping for. Sometimes things get pretty bad. Death animations come to mind, which is clear but also sort of lame. A few times my destroyed mechs even clipped straight into the dirt. 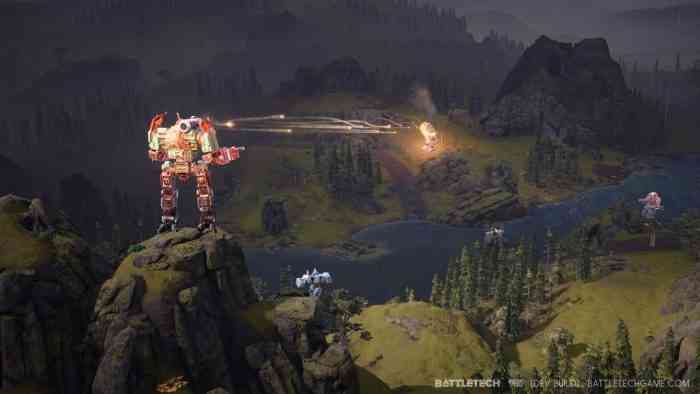 I’m willing to let those sorts of things go for such a rich strategy game and compelling story, but the pace of the game is the biggest downer. Battletech can be slow. Battles sometimes take an excruciatingly long time, as the computer puzzles out what to do and the camera zooms around trying to find the best angle to show you the action. XCOM had similar problems when it first launched, and I’m sure Battletech can be improved, but as it stands the game chugs along slower than a 100-ton Annihilator-class.

Play Battletech. There are a few flaws, however, they can certainly be fixed, and at the core, it is a good, no a great strategy game. The tactics, the management game, the mech building angle are all as great as you would hope. The story, the characters and the writing are better than you could hope for. If you are willing to overcome a few technical hiccups, and if you are an unrepentant sci-fi nerd, Battletech can be your new favorite game. 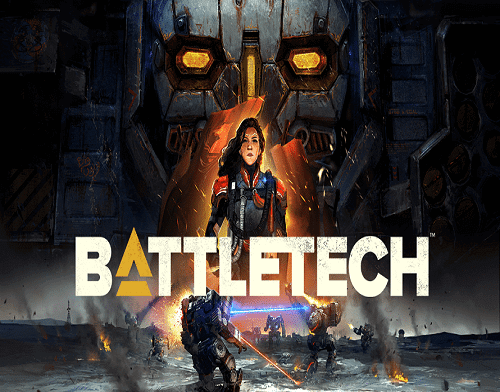