When I reviewed Battlefield 4 on the 360 back in the beginning of November I couldn’t help but notice just how far the console was being pushed to deliver gamers their first person shooter fix. Screen tears were not only evident but abundant and frame rate drops were frequent, especially when the action got a bit hectic. Luckily, with the power that the next generation of consoles can provide, these issues are largely solved. There are still a few quirks with the online and the single player story is still a cheesy suckfest but all in all the step forward was a good one. I’ve pulled the basics right from the previous review as a lot of things remain largely unchanged but I’ve made special note of the game changers that make the next gen leap a noticeable improvement.

I always like to start out with the single player campaign in any game I play. I know that Battlefield has been built on its multiplayer strengths but I always hold out for a good story and single player offering nonetheless. In the ‘Fishing in Baku’ reveal DICE made it look like we were to have a fast, frenetic and engaging storyline to power through but in the end it seems like the video was nothing more than a carrot being dangled in front of us to showcase how glorious it will look next gen. What we actually have is a campaign that is short and falls flat on its face with clichés and over the top scenarios. 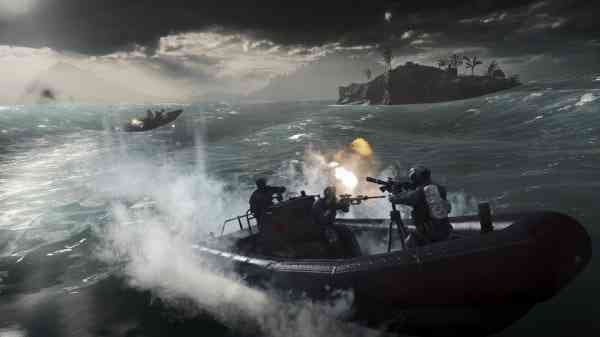 Placed in the boots of Sergeant Recker of Tombstone squad you and your cohorts are put smack in the middle of a US, Russian and Chinese conflict. It seems that every situation you encounter has a decided ‘I saw that in a cheesy 80’s movie’ feel and in its attempts to have you feel some sort of emotion the game instead leaves you feeling almost nothing at all. Considering the campaign is a measly 5 hours or so you don’t even have enough time to truly become attached to the characters (who aren’t all that likeable to begin with). Without an investment in the characters you’re surely to be left in the cold when it comes to seeing it to a conclusion that matters or makes you feel anything. After going into the campaign a second time mind you I came to appreciate the humour between Pac and Irish a bit more with one of my favourite exchanges between the two being an argument over adding ‘in bed’ to the end of a fortune cookie fortune. Sadly this isn’t enough to save the single player campaign from its mediocrity. The simple fact of the matter is that Battlefield started out as a multiplayer only franchise and in its attempts to be everything to everyone it waters itself down with lukewarm single player experience. If you’re not going to do it right it’s best to leave it out altogether and focus on what you’re really trying to do.

That being said, we all know what DICE is ultimately trying to do in Battlefield 4. They want to bring you the most explosive and badass online shooter experience available and to that goal they largely succeed. Charging forward with their ‘levolution’ gimmick we get massive scale maps that are destructible in ways we’ve yet to see on any Battlefield multiplayer maps to date. I guess calling the feature what it is in real speak wasn’t exciting enough so instead of ‘dynamic interactive maps’ we get a phrase that’s just as goofy to say as it is to read. These ‘levolution’ moments are awesome though, let me be the first to say that. Whether you’re bringing down a skyscraper, creating oil spills or triggering a flood the whole way you approach a map will change once the event has been set off. Of course sometimes it’s more work than it’s worth to set the cogs in motion but the end result is still significant and forces opponents to completely rethink their strategies. On a smaller scale the environments themselves are obviously destructible as well with cover crumbling as you scramble from barricade to barricade.

The most notable of the new modes offered is clearly Obliteration which in a way is a glorified capture the flag. You’ll be tasked with picking up a bomb (the flag) on the map and dropping it at an enemy objective (home base) to blow it to shit. As always this is easier said than done and I found myself embroiled in a few games that lasted far longer than I thought they would. A fun twist on an old convention I’ve put in most of my time here than anywhere else. I’ve put significantly less time into Defuse, another new MP mode that offers you one solitary life to live, largely based on how much I suck in comparison to the pros who tend to brave it. I don’t last long… at all. 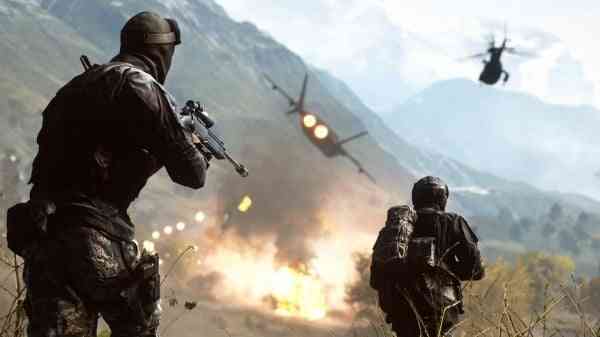 The much lauded Commander mode is back as well giving players another option to interact in the game. If you have the aim of a cross-eyed crackhead like me perhaps you’re better off dropping in supplies and calling in artillery strikes than shooting and Commander mode gives you that. It’s a fun addition and more so than anything a great way to showcase second screen integration in gaming as we’ll see a lot more of it in the future.

Being in the position of having an impressionable young 5 year old running around the house I chose to spend the large majority of my time playing with my headphones on. I must admit that I got a laugh out of taking all the sound in with my Call of Duty branded headphones. Clearly though it was the way to go as the world really came alive with bullets flying and radio chatter all over the place. The chaos that unfolded on screen was perfectly represented in my ear holes too.

Now for the difference makers, the noticeable steps forward from current gen to next gen. The visual tears and glitches mentioned above and in my original 360 review are gone. The power of the PS4 brings this game to life at an exceptional level. I know it’s not high end PC levels or anything but the polish is noticeable and appreciated. It’s evident right from the start too with light refracting off of floating dust particles and previously chunky facial animations running smooth as butter. Textures are so much more realized as well. It’s nice to know that while Battlefield 4 looks this good now it’s really only scratching the surface of what the console is capable of. We’re in for a treat with future titles in the franchise. 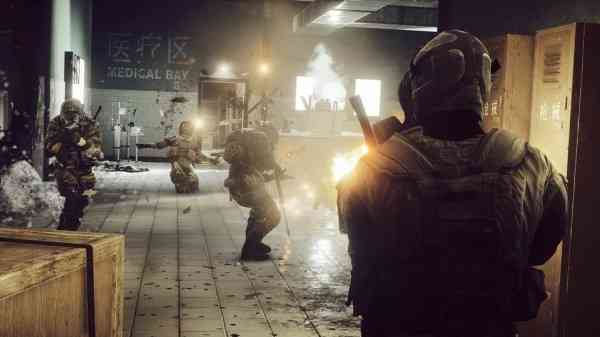 The obvious next gen improvement is the incredible gain in players on multiplayer maps. Previously empty feeling maps with 24 players are now filled to the brim with up to 64 player chaos. Instead of concentrated play in one small area of a massive map you have every square inch of land covered with squads carrying out different tasks all the time. One group can be concentrating on triggering a levolution (which can be quite the job might I add) while another is working on achieving the game objective. When you’re playing 12 vs 12 it would seem like you just don’t have enough people power to do anything but concentrate on one thing at a time as a group. A negative of course is the instability that has plagued the game since release. This is being worked on and should be figured out soon if not already but it’s still been noticeable enough to fire up fanboy forums all across the internet.

If you’ve been holding out from purchasing the current gen version of Battlefield 4 in hopes that the next gen version would really wow you then you’re in luck. Despite what equates to a lackluster single player campaign you’ve got an absolutely gorgeous looking and mayhem filled multiplayer that will hold your attention for hundreds of hours. Once the connection issues are hammered out by the folks at DICE and the instability issues are a thing of the past you’ll have what could largely be considered the best multiplayer experience currently available for the PS4. 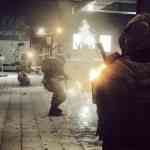 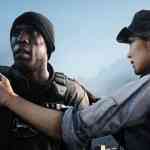 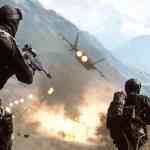 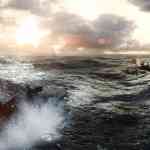 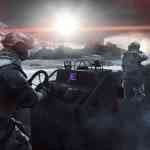 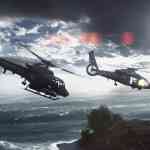 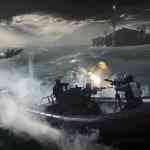 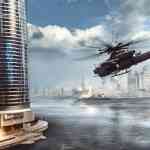 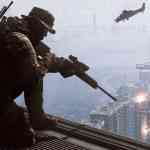