Funded through Kickstarter by Still Games, Animal Gods is a top-down action/adventure game set in Bronze Age Europe, 15th century BC. It tries to emulate the gameplay of past Zelda games that promises mystery and memorable characters but sadly doesn’t quite live up to its inspiration. In the game you play as Thistle, a Red Riding Hood cloaked character that is set on releasing three Animal Gods to return peace to her home. Throughout the tale you will find notes on the ground that will give you a bit of background of what happened and the importance of your quest. Unfortunately, since it’s all in text and no spoken dialogue, you eventually stop caring about the people involved and the story at hand.

The three temples you must defeat require you to use different abilities for that specific area. Snake gives you a sword with which to kill enemies, Lion lets you dash to avoid streams of poison, and Spider grants you a bow and arrow with which to solve puzzles and kill enemies. All these things are old hat for Zelda veterans and mechanically can’t be faulted as they do what they are supposed to do.

“It tries to emulate the gameplay of past Zelda games that promises mystery and memorable characters but sadly doesn’t quite live up to its inspiration.”

Unfortunately, these gimmicks bring nothing new to the genre, and enemies and puzzles are incredibly tedious to get through. Every room is just a variation of the previous room and  gets repetitive quickly. For example, in the snake room, you have to slice at some moving blocks that zip across the screen and the best strategy is to wait and slash as they pass by and it takes more than a couple of hits to kill any one; prepare for a lot of standing around and waiting. Eventually you will get to the “boss” which involves you doing exactly the same thing again but in a larger room. These type of enemies and puzzles get frustrating, becoming more of a chore than a game. All this tedium, culminates into a final dungeon which had the promise of being an interesting game…and then roll credits.  This game only takes about 2-3 hours and the price ($10 US on Steam) certainly matches the playtime.  However, I would have liked the three dungeon tutorial to be replaced by three dungeons with more combined complexity like the fourth dungeon. 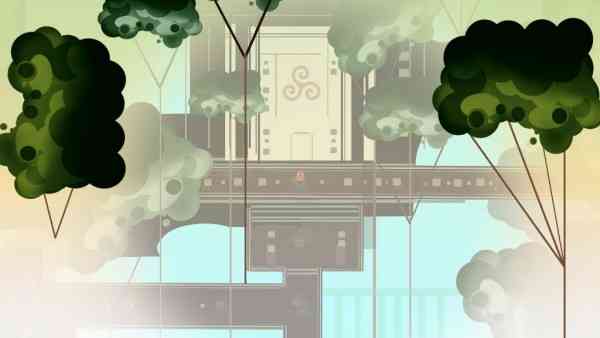 The world is presented with an artsy feel with random words popping up in the map like “Breath” and other abstract quotes that don’t really hold any meaning, though it does set a mystical, eerie mood. Its Myan-esque art style is a nice touch, but this game is not graphically spectacular by any stretch of the imagination. The world and its characters are made up of simple shapes and a variety colours, and may be appealing to someone with an artistic eye. The music of the game is soothing and relaxing, and provides most of the atmosphere in the game.Overall, the audio and visual presentation marry well together and is the highlight of this game.

Basically, this game has its heart in the right place, but could not realize its potential. Still Games seemed to be more concerned about telling a story and incorporated gameplay as an afterthought, but ended up failing to deliver at both. It’s a tedious game that this title may have been served best as a cheaper iOS game for those boring bus rides to and from work. 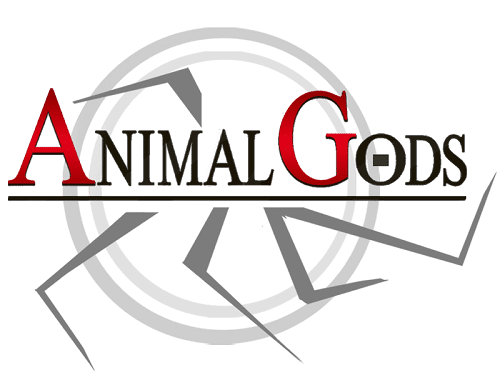