We previewed 12 is Better Than 6 back in September, when it was in a pre-Alpha state and seeking funding on Kickstarter. Ink Stains Games has since finished and released this top-down Western shooter, delivering a brutal experience that any Hotline Miami fan shouldn’t miss out on. You play as a Mexican man suffering from amnesia. There’s a bounty on your head, and you only know one way to get the answers you need: with a fistful of iron and lead. You’re crass, you’re mean, and you’ll do whatever it takes to figure out who you are and where you came from.

The story itself is pretty typical and the writing leaves a bit to be desired at times, but it works. No holds were barred, and Ink Stains showcases the racism and brutal nature of the late 1800s through the characters and dialogue, even having the protagonist call just about every white person a gringo. You definitely play more of an anti-hero, so don’t be surprised when you have to complete a few less savoury tasks. Slaughtering a military camp and making it look like an Indian ambush, swinging a pickaxe into an unsuspecting Chinese labourer, and firing at horses simply to get them out of the way are but a few examples of just how cold you can be.

“Ink Stains Games has released this top-down Western shooter, delivering a brutal experience that any Hotline Miami fan shouldn’t miss out on.”

The campaign spans over a tutorial and four Acts where you basically go from challenge to challenge, killing all enemies as quickly as possible before moving on. Every so often, you’ll reach a hub town where you can purchase upgrades, restock on ammo, or earn some extra cash as a hired gun to help pay for said upgrades. It took me about four hours, so for a ten dollar game that’s not bad. There’s also an arena mode where you can fight waves of enemies as you try to stay alive, so don’t worry about running out of gameplay too quickly.

Of course, this wouldn’t be a typical Western if it didn’t have some classic firearms like the repeater rifle, double barrelled shotgun, and single-action revolver. 12 is Better Than 6 does a great job of making you feel like you’re in the proper time period, making you cock and reload your weapons manually. For each revolver shot, you have to hold the right mouse button to pull the hammer back before clicking the left mouse button to fire. Don’t forget to cock it again for each shot! It takes a little while, but the gunplay feels incredibly satisfying once you get the hang of it. 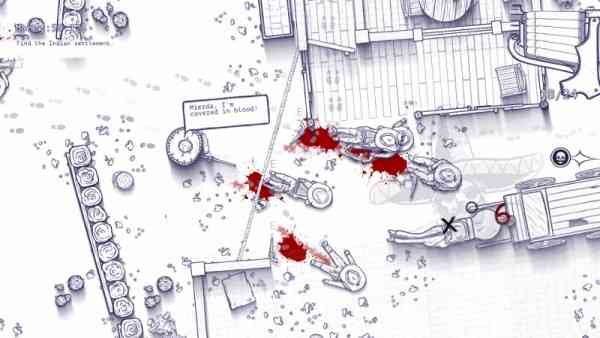 In the full release, you can expect a few more weapons to choose from as well. Namely the bow and arrow, which has the advantage of never having to stop to reload. You’re also given a few melee weapons, and this is where I feel like some tweaking could be done. Several later levels seem to be geared towards a melee approach, but at times it just felt too damn hard. For example, in Hotline Miami there’s a bit of a sweet spot when you’re charging a melee opponent where you can swing first to win the fight. It feels like that sweet spot is much smaller in this game, and even with the longer weapons like the pickaxe or shovel I was having trouble winning those duels. You also lack a throw weapon ability, so in the end I tended to go back to whichever gun I could find.

“You can eventually tie a stick of dynamite to a rat, who then runs after the first enemy he sees. It’s devilishly awesome.”

One of the most notable aspects of this shooter is easily the art style. It’s not the first to go for the black and white with a splash of red approach, but for the most part the developers not only did a great job of executing it, but it fits with the Western theme quite nicely. I’m really on the fence about how much I like it though, because without colour it can be a tad difficult to pick out enemies at times. Especially early on, it’s easy to mistake a hat for a rock if the guy underneath isn’t moving. It’s frustrating when you missed an enemy just because he was standing next to some boulders, and the next thing you know, you’re dead.

As for the upgrade system, it’s nice but a bit shallow. There are five upgrades that you unlock slowly, and they do make a pretty big impact on your character. However, there’s nothing to really try to grind for. Each level has cupboards and tables to search, so if you’re diligent then you never need to farm money to unlock everything. Even just a few tiers to each upgrade could have felt a bit more satisfying to unlock, but it’s not a huge deal. Unlocking what’s in the game does still feel really good, as each upgrade gives you strong advantages like double ammo capacity, absorb 50% of bullets, or dynamite rats. Yes, dynamite rats. You can eventually tie a stick of dynamite to a rat, who then runs after the first enemy he sees. It’s devilishly awesome. 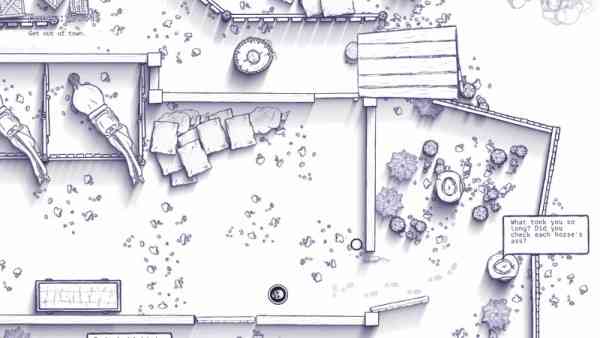 Coming from such a small team of developers, this is a pretty impressive game. It’s fun, looks great, elicits a lot of tense moments as you run into an empty room to reload your shotgun before a small band of soldiers comes marching through to their death. No, the writing and story isn’t much more than a shallow tale of lost memories and revenge, but it’s enough of a reason for you to keep pushing forward. If you’re looking for a fun shooter that just about any PC can run or if you just really love a classic Western setting, do yourself a favor and check out 12 is Better Than 6. 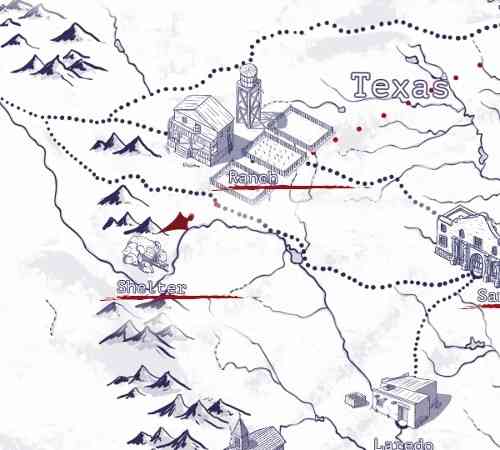 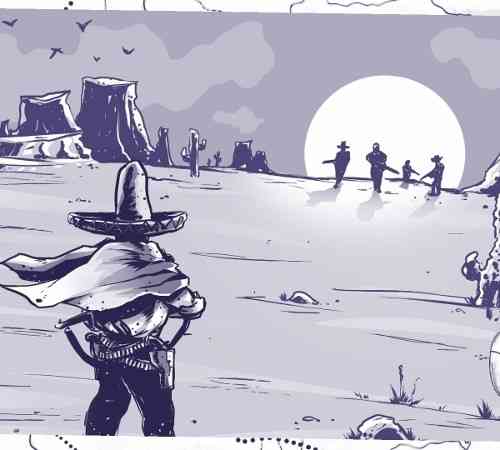 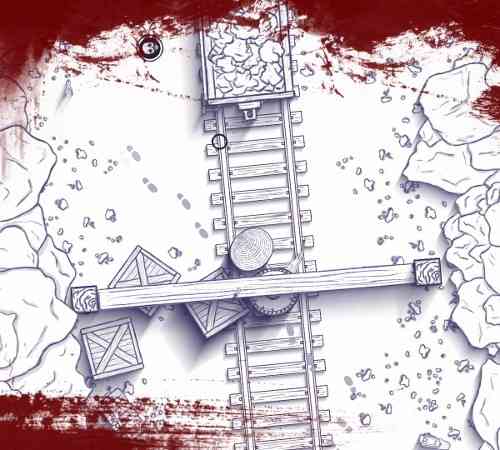 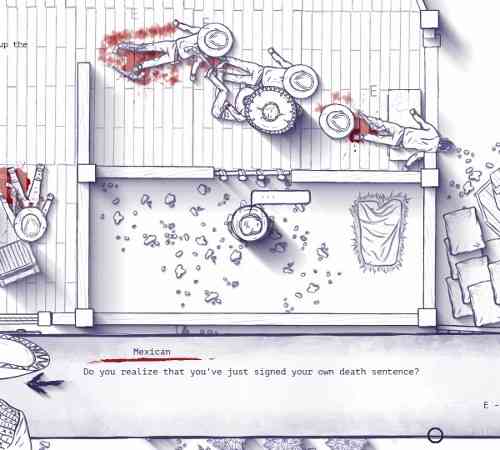 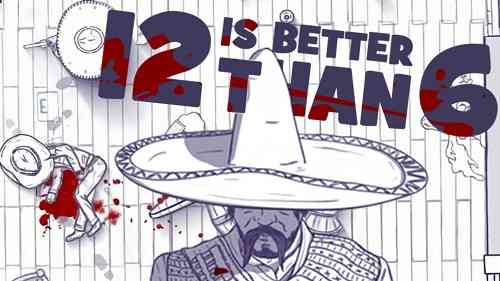