A Year of Rain is Accessible and Brimming With Ingenuity

A Year of Rain Preview

It’s been quite some time since we saw a fresh-faced RTS that blends new, creative features with a sense of nostalgia and familiarity for the classic games of the 90s. Taking the tried and true systems from iconic series’ like StarCraft, A Year of Rain has adapted the formula to make for a more compact and intense experience in a rich world that abandons typical fantasy gaming tropes. It’s shaping up to quickly be a sleeper-hit RTS that deserves your attention. 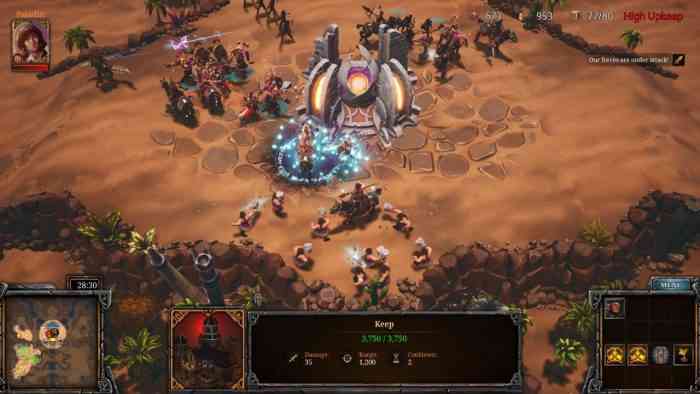 Daedalic Entertainment both developed and published A Year of Rain, drawing on classic RTS and RPG games to create something wholly new and quite exciting to play. Those familiar with games like StarCraft will find themselves immediately comfortable with the HUD layout and general controls of the game. As soon as the mission began all my memories of galactic domination came flooding back and I knew what to do. The controls and easy-to-use HUD are where the similarities stop, however, but that is a good thing because A Year of Rain finds its own footing and identity in its ingenuity.

The game is built as a 2 vs 2 experience at all times, whether those are human or CPU players. It may seem like an odd choice at first but once you go hands on it makes complete and total sense. After selecting one of three playable races, you’ll pick a hero character that fits the archetype of tank, DPS, or healer. The hero you choose will give your army a corresponding buff, which is already a cool feature to help customize your play style, but I think my favorite addition is when the map begins. Players will have one minute to decide from a list of three possible roles to play on the team: tank, DPS, or support. Picking one will bestow additional bonuses to your forces but it also locks that option out for your teammate, so you need to coordinate HOW you intend to play together. 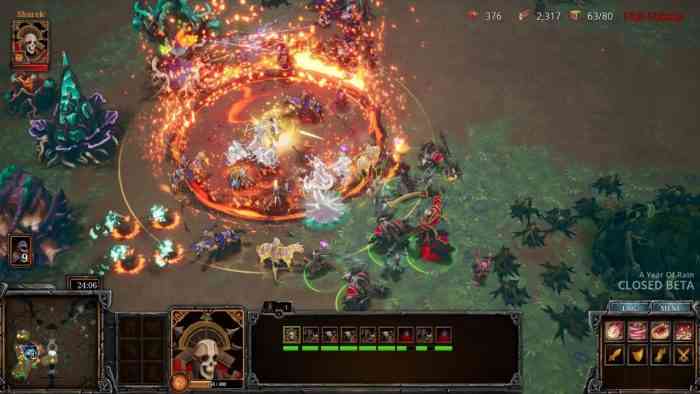 These two small decisions before the game even begins already makes a huge difference in your odds and play style choices, and after a few more maps with different settings I could definitely notice the differences these choices made. The more your army fights, the faster your hero will level up and unlock additional powers and skills which, again, strengthens your forces. This encourages players to explore the map early with a small raiding party to fight wild enemies for quick leveling to try and gain an early advantage. If a hero character falls in battle they will have a countdown timer before respawning at your base. Did I mention the army is small? Whereas other RTS games encourage huge, epic battles of 200+ units per army, A Year of Rain limits your supply points to 80 as a cap. This makes every decision count. Is your hero better at supporting melee or ranged? Do you want tanky characters or a small army of minions? Everything about A Year of Rain is about minimalistic strategy: what can you do with limited time, resources, and units?

These Bosses Don’t Play Around

I also encountered a map-specific boss which – while tough – dropped a pretty handy buff. During the campaign of the game I noticed six item slots next to my heroes portrait. As the story progresses, you’ll pick up armor, weapons, and consumables that can be equipped for some addition RPG-lite effects which really help bring the game into its own. I didn’t get to see many of these items but I can’t wait to see what we get in the final product. 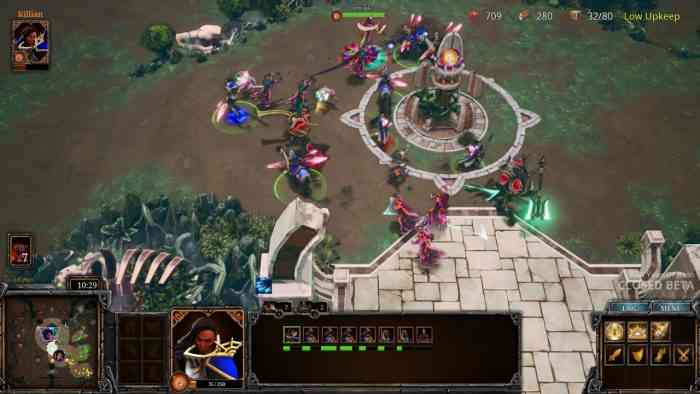 A Year of Rain features three factions: House Rupah, the Outcasts, and the Undead. House Rupah is where much of the lore and character development seem to come from. These are your standard “human” faction in a lot of high fantasy settings with some magic thrown in for good measure. Where the game takes a stark left turn is its other two factions. The Outcasts are comprised entirely of beasts such as Gnolls and Lizardfolk. Their buildings aren’t typical structures but are instead hovels and towers on the backs of giant lizards which rise up from underground. This faction has some great abilities for adaptability and survival. It was hard not to be blown away watching their movements; I wanted to study each and every character. The third race, the Undead, is not your typical necromatic fare. With floating beast skulls that shoot fireballs and decaying minotaur warriors, the Undead are anything but typical. They also feature the ability to immediately spawn zombies in your base for defense which came in handy more than once.

Keep Your Head on a Swivel

I tried a few matches with just CPU opponents and I will say this: they definitely know what they are doing. Even on normal difficulty, if you aren’t quick to start you will be overrun easily. This is not a game about walling yourself in a fortress. You need to keep moving and it becomes apparent very quickly when your enemies hero appears at level 10 and you haven’t stepped foot outside of your base. 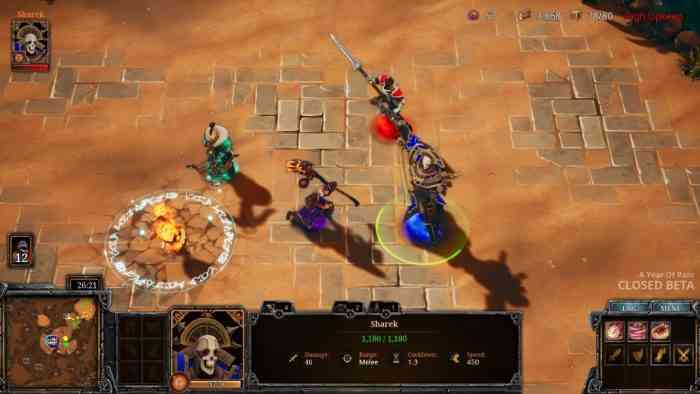 I went into A Year of Rain expecting a rather standard RTS experience and came out of it feeling refreshed and wanting more. As a game built around teamwork, full of ingenuity, and bringing new strategies to the genre, I can’t wait to uncover the story behind each of these factions and see how the community responds to the final product. This is a game accessible to both new and returning players of the RTS genre and for anyone who has felt sorely left out of a truly solid and fresh take on the high fantasy setting, A Year of Rain is set to challenge and delight. 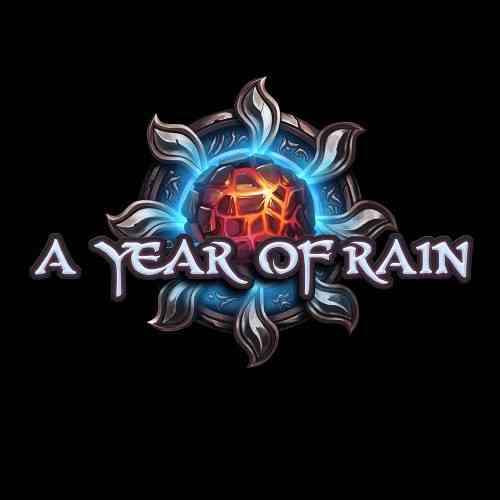