State of Mind Takes Transhumanism to an Unearthly Dimension

Daedalic’s next adventure game looks at the possibilities of technology in the future to tell a story with multiple layers. I had a chance to sit down with the creative director of State of Mind, Martin Ganteföhr, to learn more about the game at E3 2018. Not only did I learn about the basics of the game, but I also learned about the details within it that make the subtle details shine with depth and importance.

State of Mind is most bluntly a game about transhumanism. It’s a game with faceted low-poly visuals in a world tackling two distinct dimensions. Characters with mysterious and unique problems are present that continuously build the world from the ground up. However, there’s much more at hand with the inception of the game, as well as what the game truly has to offer.

Martin Ganteföhr most eloquently explains the fascinating and rather scary various real-life attempts of the manipulation of technology, as well as the synthesis with biological forms. As such, these scientific attempts and research fuelled the inception and writing of State of Mind. 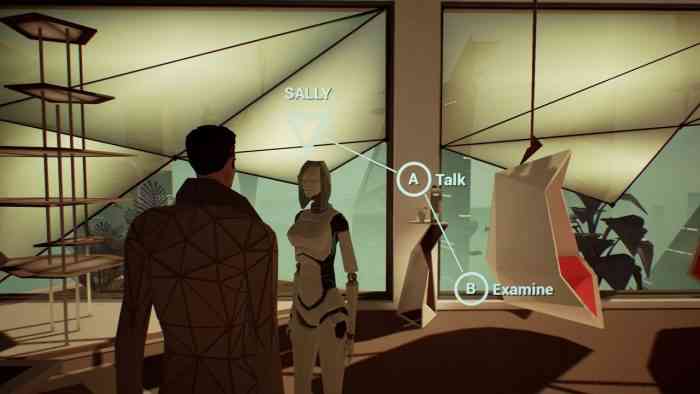 State of Mind jumps between a utopian virtual world and dystopian Berlin in the future of 2048. Playing through the eyes of six different characters, each character has their own issues they desperately want to address and hopefully fix. However, what is interesting is that these characters are intertwined as their issues overlap each other’s lives.

We have Richard Nolan who’s on a mission to put himself together due to a broken family and self, Adam a product of a failed mind upload, and Lydia the woman part of an affair amongst the other characters. Each of them are putting the various broken fragments in their lives back together, all while allowing us as the players to piece the story together along the way.

Questions of morality and conflicting ideologies are put on the table all to allow players to think critically about the world around us. I was told the game would take around 15 hours to complete for completionists, and 10-11 hours for those who want to just deal with the main story. As exploration of the world and delving into the lore is recommended, I have no doubt that State of Mind will have more to offer than just another technology inspired story. 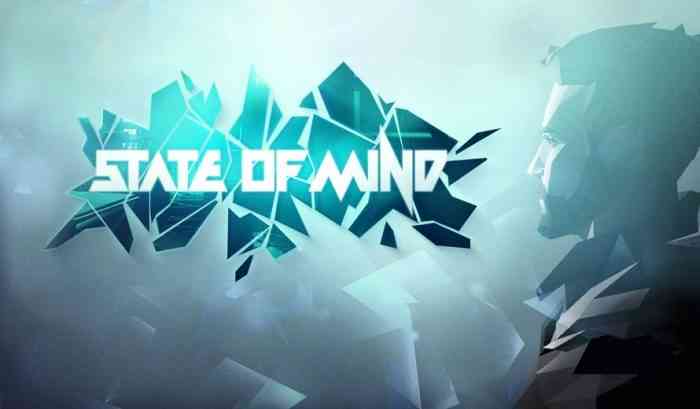 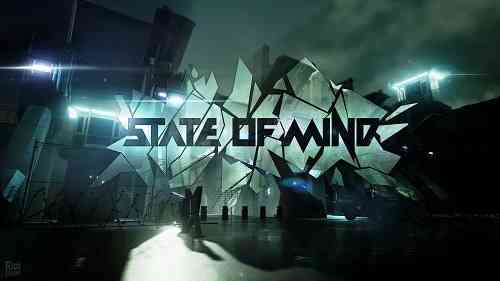 
Sea of Stars Is a Prequel to The Messenger