COGConnected was recently invited to attend a Saints & Sinners Chapter 2 Preview. Here are our reactions.

There are a plethora of Walking Dead games and some of them are in VR. Easily, the best of the bunch was developer Skydance Interactive’s – The Walking Dead: Saints & Sinners released for PSVR on January 23, 2020. It featured top-notch physics, an engrossing storyline, a solid crafting system, and excellent VR implementation. The game quickly became one of the standout releases on PSVR.

Saints & Sinners 2 is so good that the game vies for the number one spot as the best all-time PSVR game with Resident Evil 7.

The first game ended on Day 69 with the looming presence of The Tower in downtown New Orleans before you. In The Walking Dead: Saints & Sinners – Chapter 2: Retribution, the object, besides having one of the longest game titles, is to continue the story.

In the Saints & Sinners preview you play as The Tourist, and face a new story campaign with all the new challenges it will entail. You leave the suburbs and head to downtown New Orleans, the French Quarter to be specific. This means you will explore new maps, meet new characters, and face greater danger. Of course, that requires new and more lethal weapons. The sequel literally picks up from the original as you start the next chapter on Day 70.

Your base of operations this time is Sonny’s Pawnshop. It is here you will return to rest, craft, and interact with Sonny to find out useful details.

As with any sequel, Chapter 2 aims to up the ante in enemies and carnage. You’ll fend off more walkers, now able to fall from one level to the next to continue their unstoppable pursuit, as well as more complex battles against armed human opponents guarding The Tower. In Chapter 1, you got to wield a fire axe. In Chapter 2, say hello to your little friend, the chainsaw. Knowing the physics based actions of the first game, this new addition will no doubt push the envelope further in terms of immersive tactile feedback. 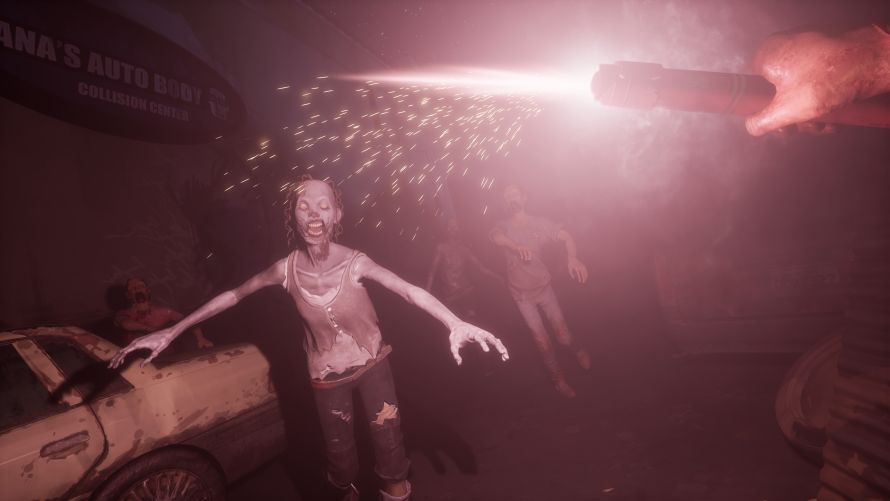 The weapons fun doesn’t stop there though. You’ll tout a sawed-off shotgun and a submachine gun for maximum visceral carnage impact. To aid in aiming of sited weapons, a laser site will be available too – this also applies to the bow and arrow. Silencers will also be possible to allow you to keep oh so, crucially silent. All this, and dual weapon wielding too!

You’ll venture into the Quarters of New Orleans to face new combat challenges. One new challenge is located in a bar, The Speakeasy. Here an alarm is set off which triggers music that is blasted on speakers located all throughout the establishment. You’ll fend off walkers, some falling from upper levels, as you struggle to silence every speaker. Never has the 3D audio present in VR games ever been put to such vital use!

All Paths Lead to the Tower

As you push towards The Tower, you’ll face a new combat wrinkle, Boss Enemies. One such baddie is named Gerrick. He’s a big, heavily armored opponent against which your chainsaw has no effect. Good thing there are expanded crafting options for you to explore.

In the first game, the night equated to death. When the day-ending bell started to toll, it was time for you to get out of dodge and back to your home base. Or face certain death. In Saints & Sinners2, you can choose to do certain missions at night. Besides your flashlight, you’ll be able to use UV goggles or flares. 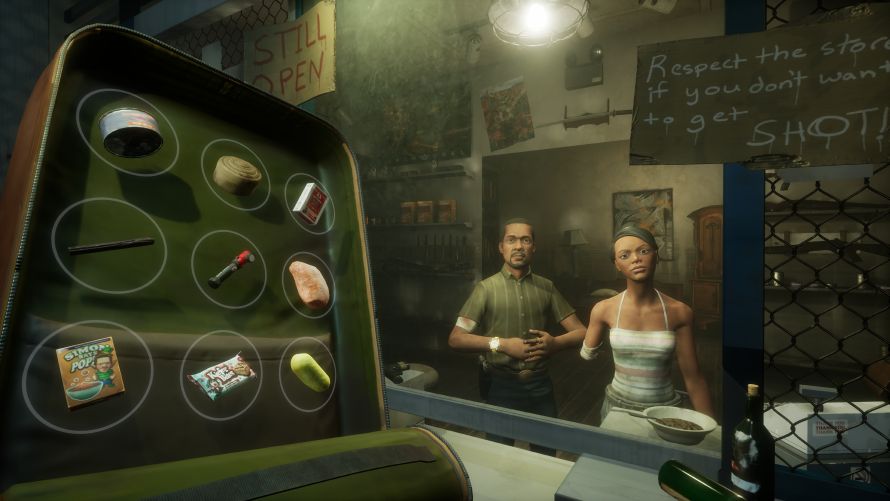 It will be up to the player to decide whether or not to tackle missions in the night or during the day. However, even though night missions bring greater danger they also greater rewards. The same mission done during daylight may prove to be much more difficult. 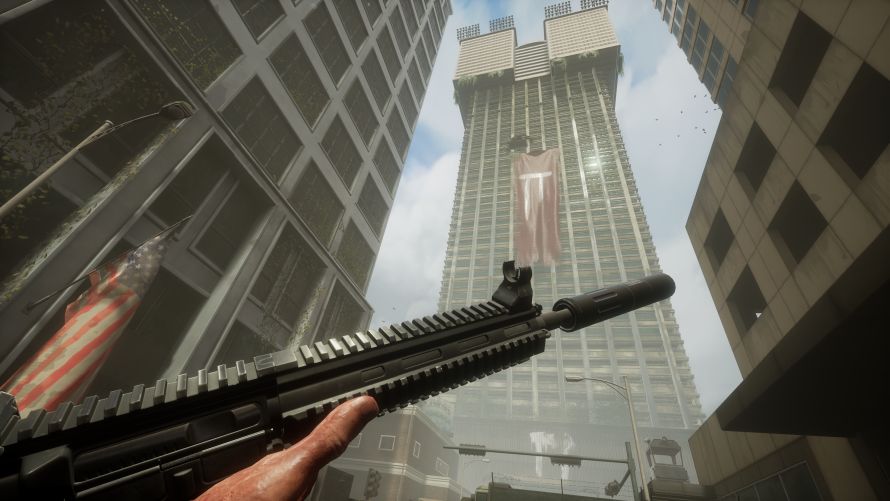 Saints and Sinners is one of the best PSVR games ever. Based on the preview, The Walking Dead: Saints & Sinners – Chapter 2: Retribution is a sure-fire sequel that will not only continue the story but elevate it by introducing new gameplay elements that are VR enhanced. The game is scheduled to be released for the PSVR and other platforms in late 2022. What is even more exciting is the prospect of it being one of the first PSVR 2 games when the headset launches in, now confirmed by Sony, early 2023. With the improved visuals and haptics, this is poised to be a big release. 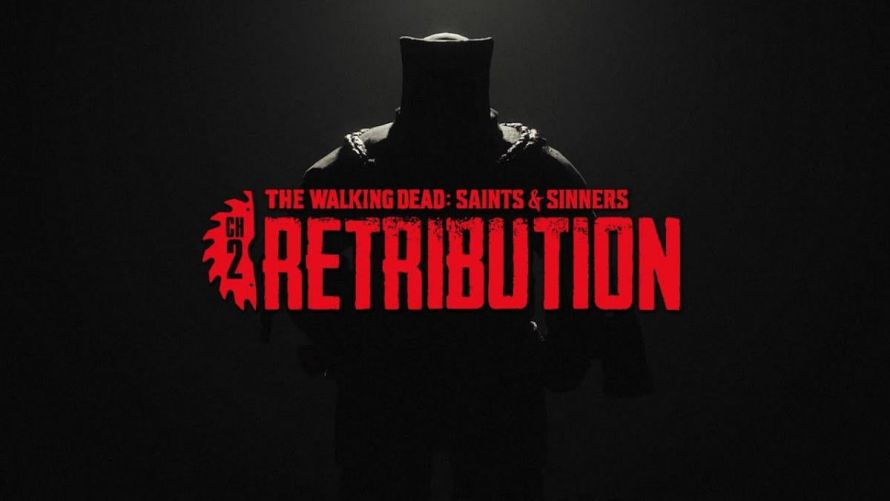