Runbow Pocket Keeps You Moving On The Go

Designed as a party-platformer, Runbow Pocket is a re-imagining of the Wii U title that initially came out way last year. The team has introduced a number of changes, building on the successful formula they had in place already. Runbow Pocket stood out to me at PAX thanks to a very simple idea to making platforming fun: Take a simple idea, and base a level around it. Runbow Pocket had a bevy of levels to try, and every single one threw something fresh at me. This is such an underrated level-design principle, and I’m glad to see the folks behind Runbow Pocket, 13AM games, seize it by the horns. The premise may be simple, but they proved they can spin it in many different ways. 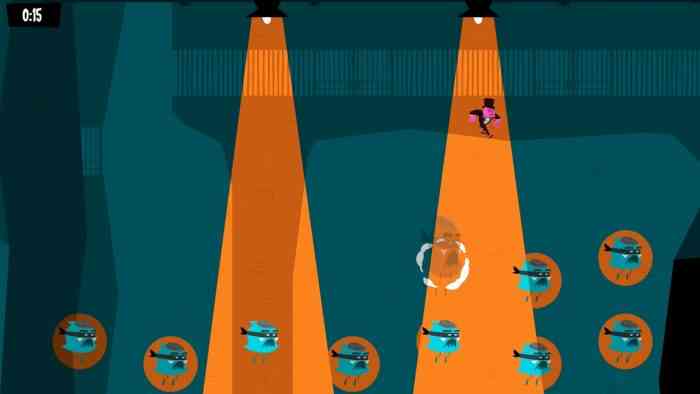 The game comes packed with a variety of challenges. The whole idea behind Runbow Pocket is that the colours are constantly changing, so green platforms may disappear as soon as they appear, as various colours will wash over the screen or are incorporated into the level in different ways. It’s far from intrusive, and Runbow Pocket’s art is simple, but incredibly pleasing from a visual standpoint. Simple, bright designs help the various characters in this title stand out immensely, and while there is quite a varied cast to pick from, there is also a whole trove of characters from popular Indie games as well. Hyper Light Drifter, Shovel Knight, Guacamelee and Stealth Inc. all make appearances, allowing you to play as various characters outside of the initial offerings. Runbow Pocket looks quite nice, and the smooth animation helps make the platforming in this game a snap, especially since the colour changing mechanic will keep you on your toes.

“Runbow Pocket looks quite nice, and the smooth animation helps make the platforming in this game a snap, especially since the colour changing mechanic will keep you on your toes.”

Building off of the original’s popularity, Runbow Pocket is going to feature a whole pile of new content for fans. There are hundreds of challenges, both old and new, along with the ability to create Streetpass cards to share with friends. You’ll also get your hands on some of the DLC that was previously paid for in the Wii U version, with fans getting Satura’s Adventure included for free. They’ll also be able to partake in Master Adventure, as well as try and conquer the Bowhemoth, a gauntlet of levels designed to make even the most seasoned platforming fans grip their 3DS in white-knuckled tension. The platforming is legit, the mechanic keeps levels entertaining, and there is bound to be someone you’ll love playing as. Runbow Pocket is looking to provide a bevy of value for the 3DS, and while it’s still not quite sure when the release date will be, it’s due out by the end of 2016, so you’ll be able to get your hands on it very, very soon. 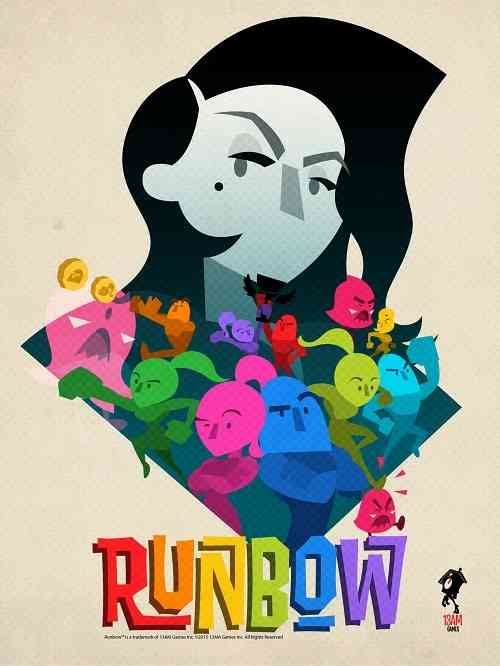