Switch It to Lite

Now that the embargo has ended, the Nintendo Switch Lite; I got to play it (seen pictured below with a plate of cookies), and a couple of games. I tried it out with Luigi’s Mansion 3 and the Link’s Awakening remake. Firstly, the Switch Lite feels really good. The joysticks and face buttons feel pretty much the same as the regular Joycons, but the shoulder buttons are much more comfortable and feel kind of thicc, at least to me. It also feels reminiscent of the Wii U tablet, but not as bulky. Following the Nintendo Switch Lite demo, I got to ask Nintendo of Canada’s Community Manager Andrew Collins some questions about what I demoed. You can also check out Part 1 of my thoughts on the demo event here. 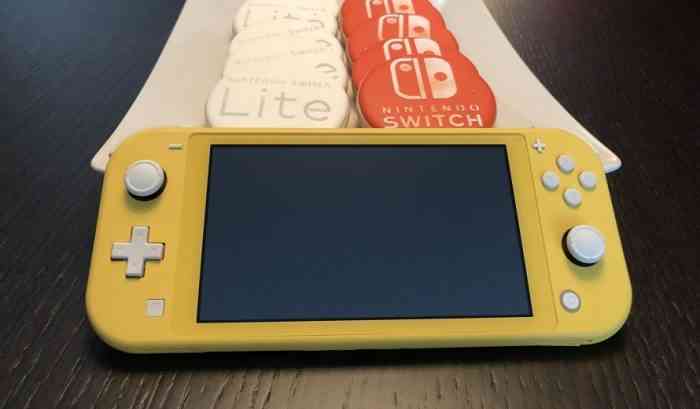 The demo of Link’s Awakening I played started right at the beginning of the game. After the shipwreck and Link’s awakening (Get it? He wakes up in a bed at the beginning!), the demo starts in Mabe Village. The original game felt kind of slide-y due to the nature of the GameBoy controls; Link could sort of go diagonally, but would just face one of the four main directions. Because of the joysticks on the Switch, the remake allows for true diagonal movement, which is a phrase I never thought would bear any importance. Also, because the GameBoy only had the A and B buttons, players would have to map their items to those two buttons, including the sword and shield. The remake has dedicated buttons for the sword and shield, while X and Y will be used to map items. There’s not much else to say that isn’t already made clear in the dozens of gameplay videos out there. 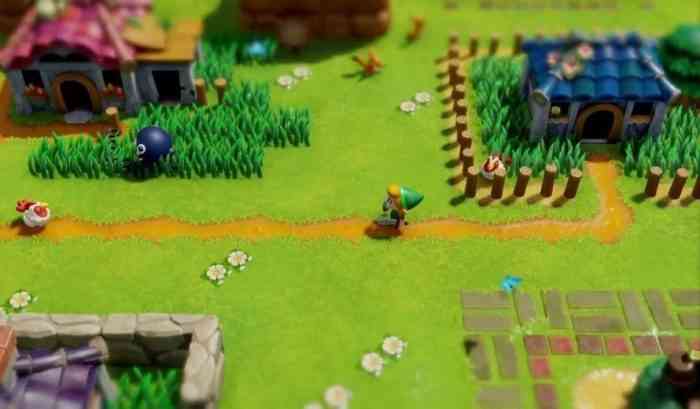 Luigi’s Mansion has made some gameplay evolutions since the first game in 2001. Luigi is just as scared as ever, but he has some more strength to him. He’s back and there’s a sort of meanness. By that I mean, there is a mechanic that allows Luigi to throw ghosts back and forth to damage them. He used to just give them the suck with his Poltergust, but now he can really put the hurt on them. He also has his ectoplasmic companion Gooigi. Gooigi is a spectral form of Luigi that is not affected by the same dangers as his mortal shell. This means Gooigi can walk through spikes and stuff. Those are the standout features I noticed in the short amount of time I spent in Luigi’s Mansion 3. 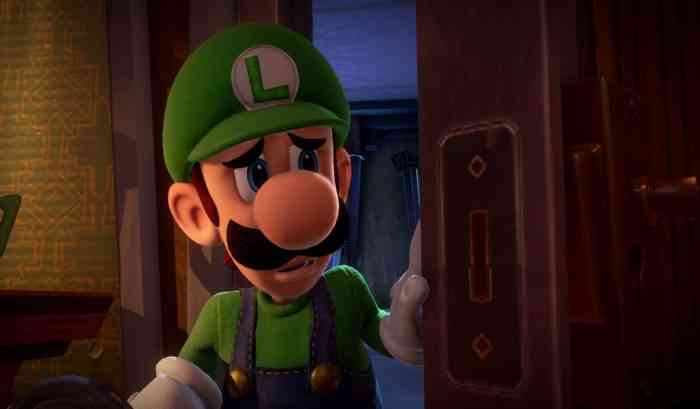 When the event was over and the press attendees were being shuffled out, I managed to get a few extra minutes to ask Andrew Collins some questions about the Switch Lite and some of the games.

Q: For people who don’t have a Switch already, what is it about the Switch Lite that may draw them to it?

Q: When the Switch Lite launches is there going to be any sort of bundle with any games included?

A: No, it will be retailing at $259.99 and that will be for the system itself. There will be no bundles with the games.

Q: For Luigi’s Mansion 3, there’s some co-op play going on?

A: There are some different multiplayer options. There is 2 player with Gooigi and Luigi, and then you’ve got the Scarescraper mode which can be played with up to 8 players if you’ve got four systems. Each player takes a Joycon so you can have four Luigis and four Gooigis, so there’s tons of cool ways that people can play multiplayer as well as playing the full game yourself in single player.

Q: Any downloadable content in the pipeline for any of the games? Luigi’s Mansion 3, Link’s Awakening, Daemon X Machina?

A: We don’t have anything to announce at the moment.

Well, I tried to get an inside scoop, but Andrew kept a tight seal on those things, but was very helpful with his answers. Luigi’s Mansion 3 will be out on October 31st, Link’s Awakening will be out on September 20th, and the Switch Lite will also be launching on September 20th. Don’t forget to check out Part 1 of my press demo where I played Pokémon Sword and Shield as well as Daemon X Machina. And here’s a Nintendo cookie. 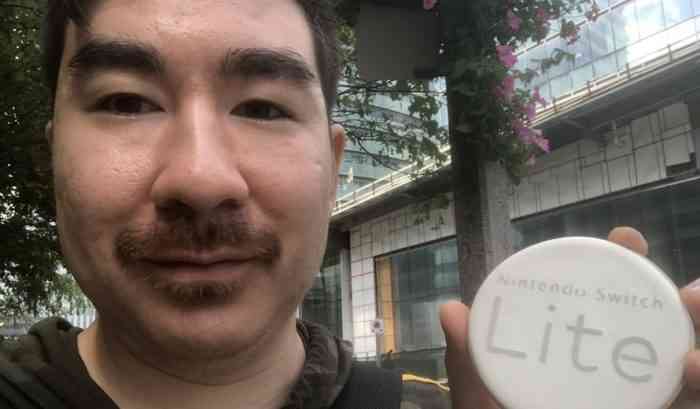 Lugia Confirmed in New Pokemon Snap Commercial
Next Chicory: A Colorful Tale is Immensely Cute and Creative
Previous GRID Turns a Corner and Does Not Look Back